One of the reasons I am not a CFI

This is a no BS short story - I was flying with an instrument student from North Myrtle Beach to Raleigh-Durham and back in solid IFR. On the leg back from RDU to CRE, the guy did a complete 360 degree turn enroute (not a roll…LOL…although that would have not surprised me either)…but rather an almost standard rate, 360 degree turn. I just sat and watched, and for some reason, ATC didn’t say a word about it, and I just let him do it. He got through the 360 and was gonna keep turning (apparently he was fixating on altitude and the VSI) and I mentioned he was getting off heading and he locked back in on that (and then, of course, altitude went out the window) and he never knew (and I never told him) that he had done a 360. And this is a corroborated story because my best friend (who was also a CFI) and his wife were in the back-seats of this 172 (we were combining an IFR training flight with picking her up from the RDU airport). 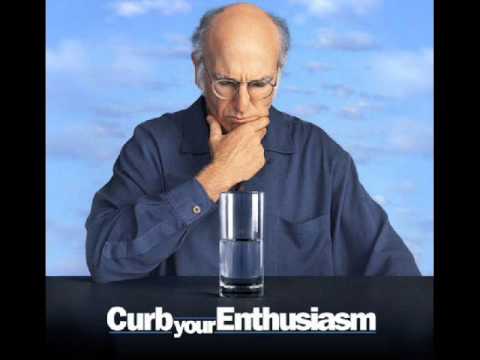 The Joys of GA.

When you ask the student to perform a power on stall exercise and you notice he has a full ball deflection on the turn-slip for the 3rd time:

When the couple you’re flying out some where starts arguing and it just keeps getting worse:

“I forgot my luggage at home, could you wait?”

“What do you mean a headwind is going to slow us down!?”

When your student or passenger arrives early and says they don’t want to rush you:

When an aircraft comes back from its 100 hr:

LOL, I don’t know who they guys are but that’s brilliant!

LOL, I don’t know who they guys are but that’s brilliant!

The Plinkett reviews are very high on my list of “Videos I wish I could forget about so I could re-watch them with the original effect”.