Really nice…and I like the added effect that the narrator only talks into one of my ears…simulating as though the other one has been blown out by artillery or something. Nice…

I like how they seem to have made the pilots walk

That was really cool.
–T

They should get t-shirts made.

Actually I am not sure its the only one that can 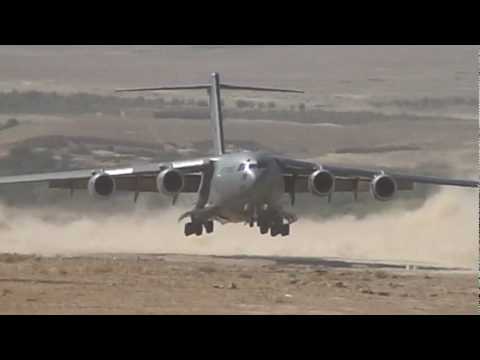 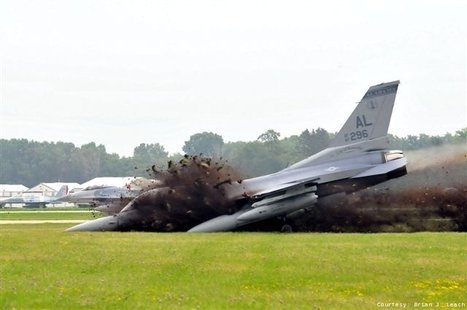 Actually I am not sure its the only one that can

The only one that is A-10 shaped! (it still fits on the t-shirt, just with smaller letters)

F-16 is more than capable

Underground is the new stealth…

doesn’t have as quick a turn-around time

Just request repairs, thats only a couple minutes I think while your aircraft hovers getting fixed