From around the world they are coming together. You know their names, but I cannot tell you who they are yet. They have one singular intent, to create a new area for AFS2, an area that will become a showcase for what is possible within this community. But, I cannot yet divulge the location of that area! When will it be released? Maybe a few weeks, maybe a few months. Will it be freeware or payware? Probably free! Will you enjoy it… Heck yes!

Over the next few days (or weeks), as development picks up speed, I will share new screenshots. These will give you hints until we are ready to tell you more. If you guess the location, I will neither confirm nor deny it. Same with the names of the people involved!

You will see beaches, mountains, and cities. You will see dense cultivation, custom design elements, and some animation. There will be airports too, maybe not as highly detailed as we’d like, but we need to strike a balance between giving you something in the not too distant future, and development time. But as I said in the title… The team is gathering. somewhere new is coming! 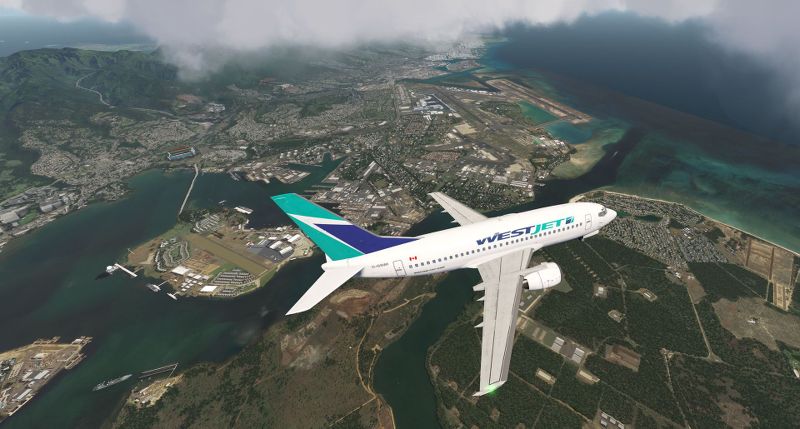 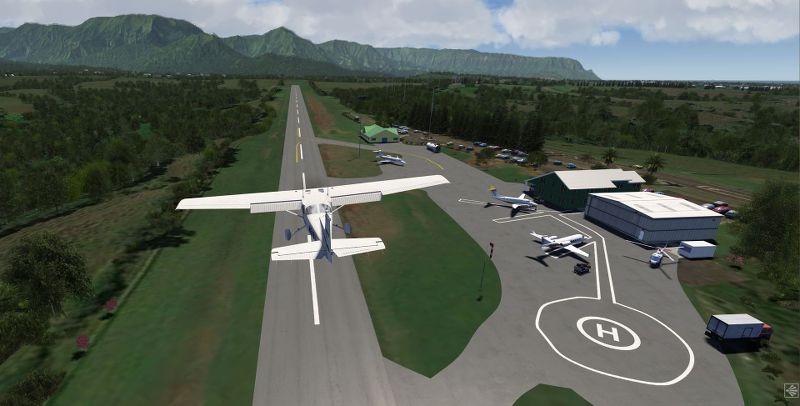 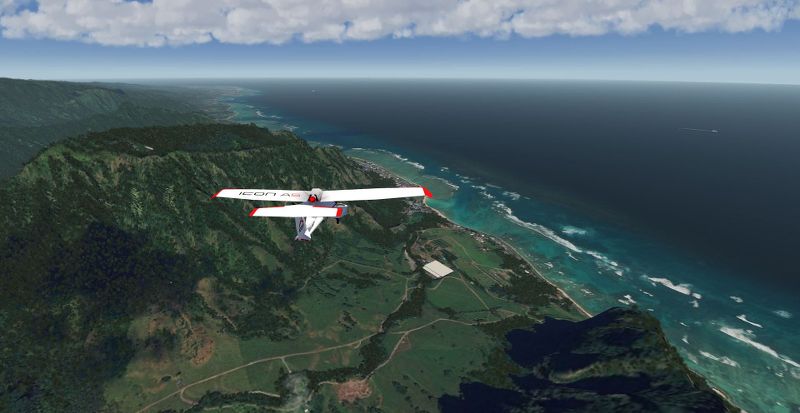 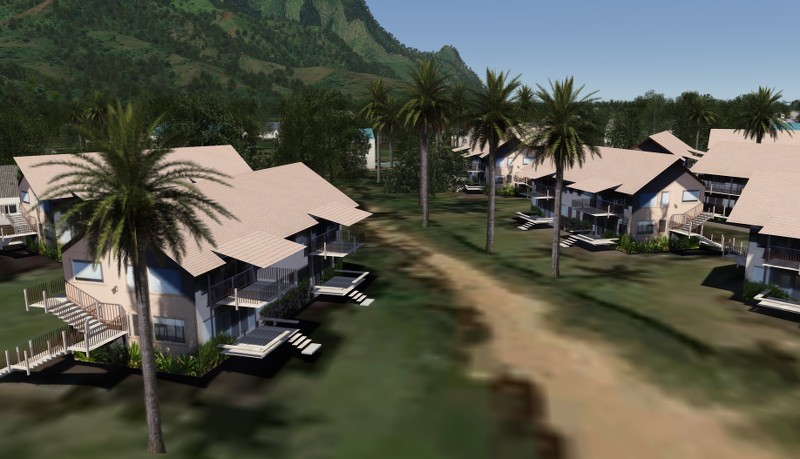 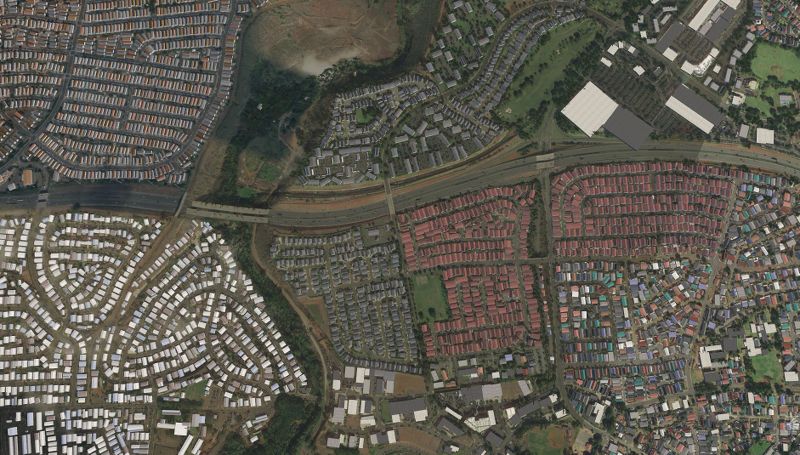 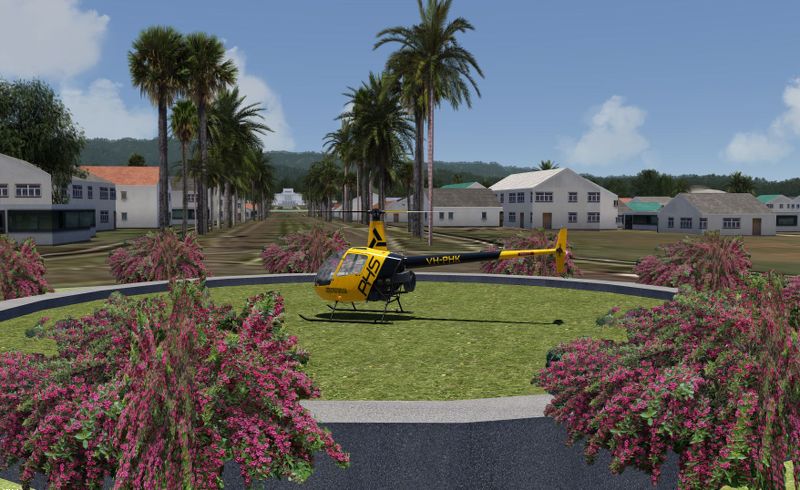 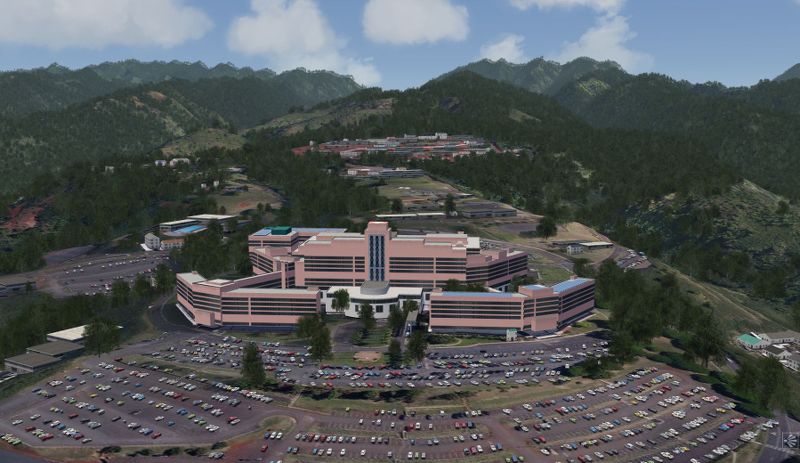 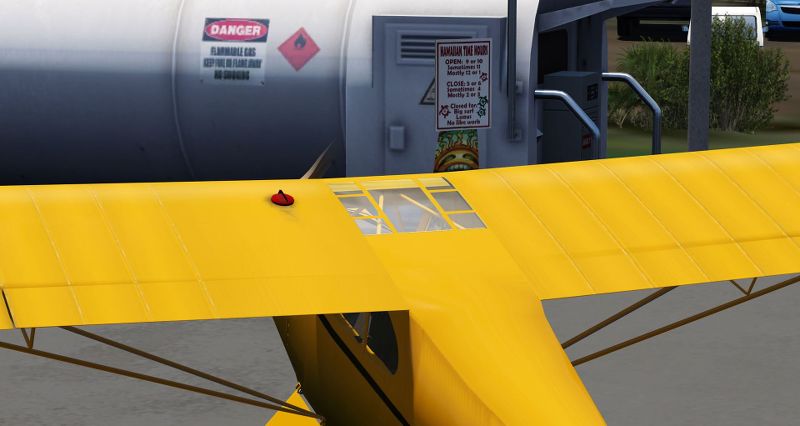 Shame they tore down the house they used in that series.

Yeah, but it was almost exclusively used for exterior shots, in the series. Evidently it looked nothing like the studio sets that they shot all but two of the interior scenes in.
It was also much smaller than depicted on screen.
But the Anderson Estate will forever be linked to Magnum P.I.
I loved that series when I grew up. I got it on DVD several years ago, and binged it. It hadn’t lost any of the charm and was just as enjoyable. And since I had previously only seen it on TV I had missed quite a few episodes.
I’ve seen there’s a new series running. Can’t imagine it having even a fraction of the charm an appeal of the original.