Well, looks like it finally happened. Age of Empires IV is out!

Did any of you try it out? If so, what are your impressions so far?

Speaking for myself, I’ve played AoE I, II and III… so I have many conflicting emotions about it. 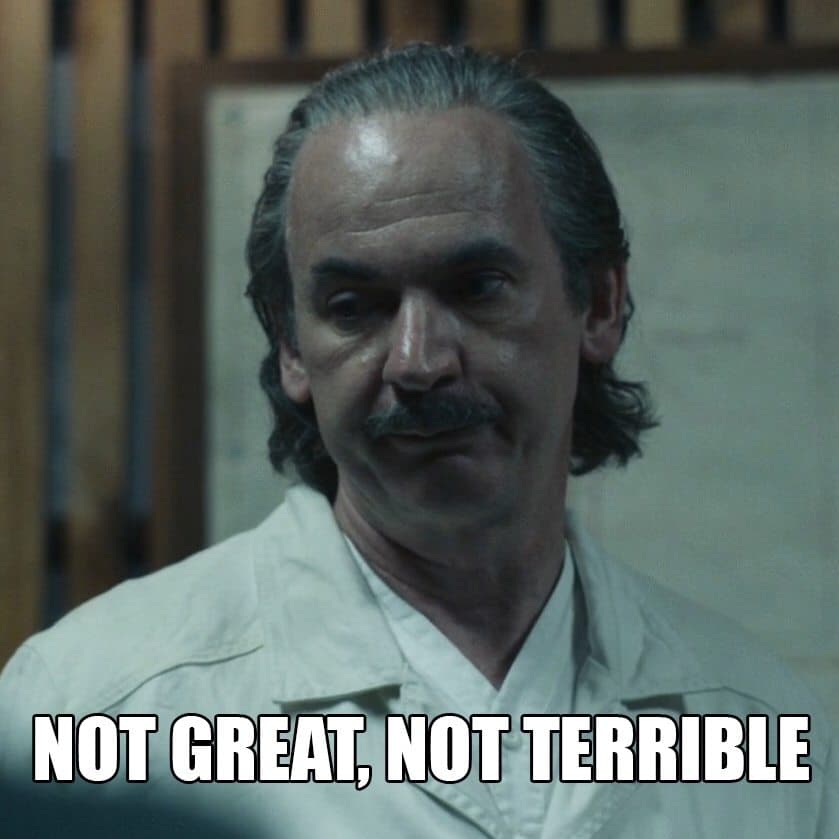 On one hand, the game is fun. To me, that’s what counts the most. The single-player campaigns are fun and I have to say that I learned some things about history. I have to commend the developers for creating missions that are sometimes surprising and original. It’s not quite up to the standard of RTS campaigns like Starcraft II in terms of a narrative experience, but it’s entertaining. The campaigns (Normans, Hundred Years War, The Mongol Empires and The Rise of Moscow) are fun and brought me back some AoE II feels.

The audio is top notch. Battles have men screaming, sword clanking, arrows whistling… each engagement feels like a real battle is taking place. The music tempo changes based on the scale of the battle, therefore small skirmishes don’t sound as epic and grandiose as when you are wrecking that last enemy fortress with an army of torch-wielding knights, charging in front of a line of trebuchets smashing through the enemy fortifications. It’s going to be one of these games where you close your eyes and you can just remember it by ear. There are also plenty of cool little details. As an example, playing as the French I noticed that the french dialects spoken by the units evolve as you go through different ages. In the Castle Age, the french you hear is actually not too far from the french dialect we speak in my home province of Quebec. Units say “moué” (moo-ay) instead of the modern french “moi” (moo-a). I believe a similar thing is also implemented for the English faction, which wasn’t needed but it’s still cool nonetheless.

The Game Mechanics are solid and the factions are diverse enough to force you to use different playstyles. Factions are not just reskins… they also play differently. The Mongols’ nomadic nature has them stay mobile and agressive (resources are gained from pillaging buildings), while the Rus allows you to build up sturdier/reinforced wooden fortifications, which are a nice step up from the flimsy pallisades without having to wait for these expensive stone walls. The Chinese have a system of Dynasties… and so on. It’s good to see that while the 8 factions in AoE IV are dwarfed by the 25+ factions of the AoE II Definitive Edition, special care has been taken to make each civilization feel more unique. There is much less emphasis on “micro”, which might be a big “oof” for pro gamers, but to me, as a filthy casual, I don’t necessarily see that as a bad thing. I’ve never been a fan of watching sweaty AoE youtubers brag about their APM count.

Graphics wise, I would rate it MEH out of 10. I have to admit that I’m really not a fan of the cartoony look of the units. They look dated. Terrain and buildings are fine, but the soldiers hold comically huge weapons, and the unit 3D models are IMHO just not good enough for a 2021 AAA game. I understand that It’s likely a design choice to go with that particular aesthetic, but IMHO it’s part of what holds the game back from being “great”. Nothing “wows” you. To me, graphics don’t make a good game… but it should certainly be a part of the equation when setting the price of the game. The UI interface is also very barebones, but to me as long as it’s not “in the way” I don’t really think it’s a bad choice. The pathfinding issues of the units, on the other hand… this is an issue I hope that is fixed really quick. Pathfinding logic is weird, clunky and sub-par, often resulting in whole regiments dancing the french can-can to avoid a tree, which looks ridiculous.

The general impression I have is that Age of Empires IV played it too safe in many aspects. I do love how the walls crumble, with the possibility of bringing down the archers perched on it. It’s super satisfying. But… for every moment like that, there are dozens more where you go “this could be so much better if X”. I can’t help but think about all the missed opportunities. Maybe I have become too difficult as a customer, I don’t know. Therefore, I’d say that Age of Empires IV is fun to play. It’s not the “new great RTS to end all games” many hoped for, but I think I’ll keep playing it for a while.

I was very much looking forward to it and have got it on PC as part of the X box pass. The only thing that stopped me downloading straight away was the 80gb download which seems extremely large and a full day’s work with my connection.
I still play Aoe2 definitive edition a lot and love it. I am concerned it won’t be much different to be honest by the looks of it

Harsh but fair I guess, although I’m really enjoying it, especially as I can play it with family the other side of the globe without any noticeable delay. I really like the varied terrain and how that affects game play. I also like how various civilisations are so different. I think it’s a worthy evolution of AoE II.