Decided to make AH run as admin, that fixed things.

Since XP11 is 64 bit only - I was thinking about how to get the addon aircraft Air Hauler data into the XP11 install.

Let us know how it works out if you try this @Wedge. Edit: removed next comment as discovered that it was irrelevant.

I’ve been away from home for a bit…but this was on my list of things to try. I’d love to get Air Hauler working with XP11…

I’m still trouble shooting it…but now I’m getting wife flak…I will have to put this on hold.

So, I’ve got it to work, sort-of. I can’t import custom aircraft, but it seems to work fine with the default Skyhawk. You do have to load cargo manually in the sim, but that is pretty easy. Still tinkering… 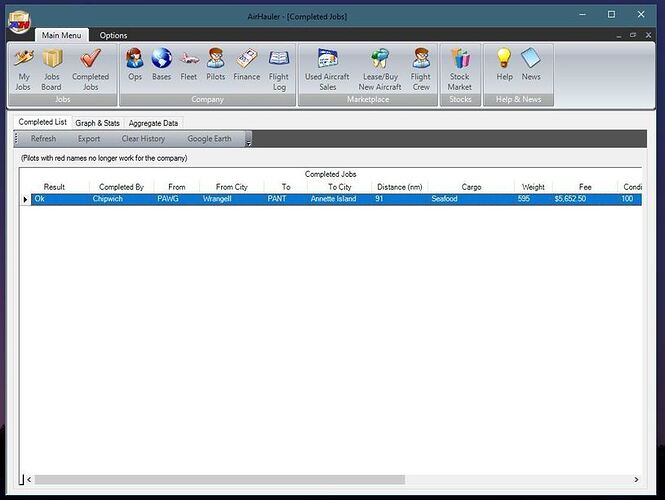 Passing over PAKT on the way to PANT. 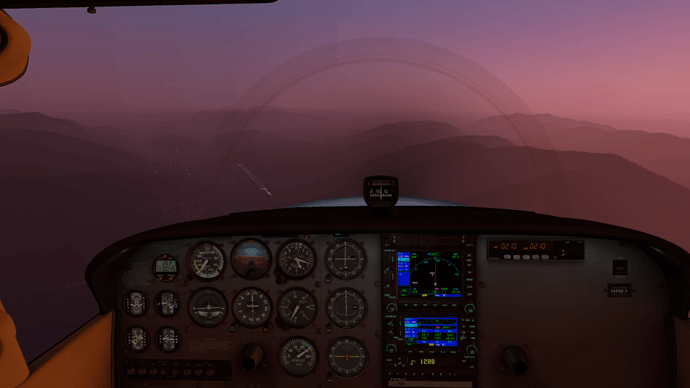 Yeah, I think I always had to manually load the cargo weight even when using AH with XP10 - so that wouldn’t be much different if that is the case with XP11. Are you getting the in-flight messages at the top of the screen?

Hmm…I wonder if you ran it in XP10 and did the aircraft import as you described (that is the same way I’ve had to do it - renaming the 64 bit exe to 32 bit…) then go into the directories in AH and find the file that shows the most recent timestamp…maybe that is the database file?

I’ll try it tomorrow - I gotta get to bed!

Are you getting the in-flight messages at the top of the screen?

Yes I am, although they are black and white instead of green and white. I solved the XPUIPC error message by reading your article again and leaving those two files in the Plugins folder.

Are you talking about the .mdb file in the \AirHauler for Xplane\Company folder? That looks to get edited with each opening of AH.

Edit: This might be an UAC issue that I can solve. More tinkering tonight. Also, some threads concerning backing up AH:

I am going to be building a new system and was wondering if there is a way to take my company info...

What files and/or folders should be copied when backing up the game?

I’ve got AH working pretty well in XP11 now, with a caveat that you have to import custom aircraft in XP10.

My method. This assumes that you have both a good install of XP10 and XP11 and that you are familiar with:

In fact it looks like the stock market functionality is working as well, so I bought 10 shares of Boeing Aircraft.

I used medium difficulty because I wanted to test the Carenado PC-12 in XP11 and it worked perfectly as far as I could tell.

First job completed. Used time acceleration for this test, because I need to get some sleep! 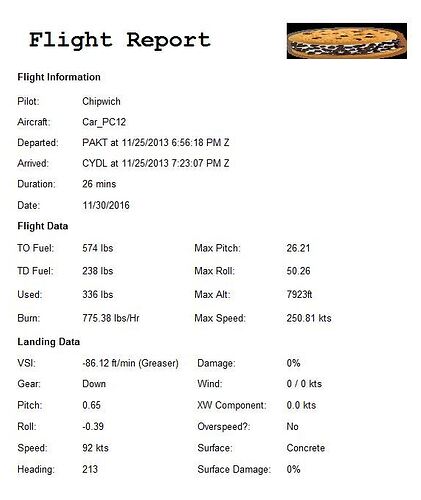 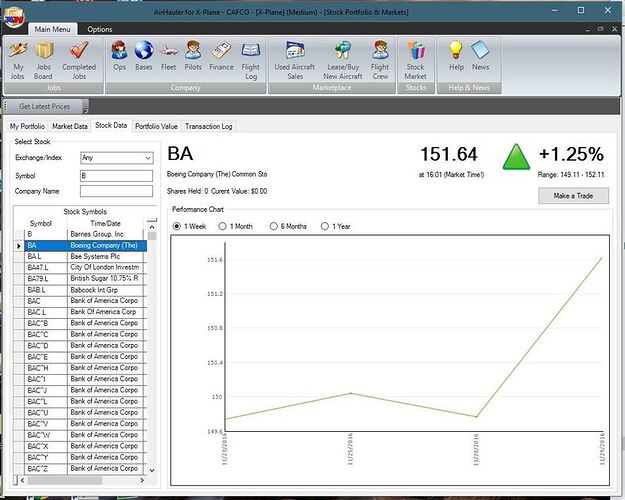 “It’s hard work being this good.” 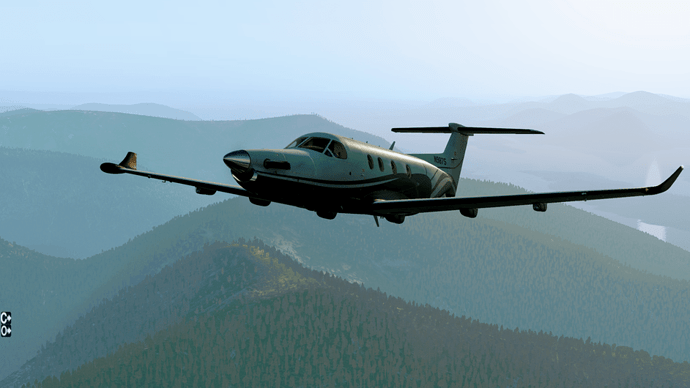 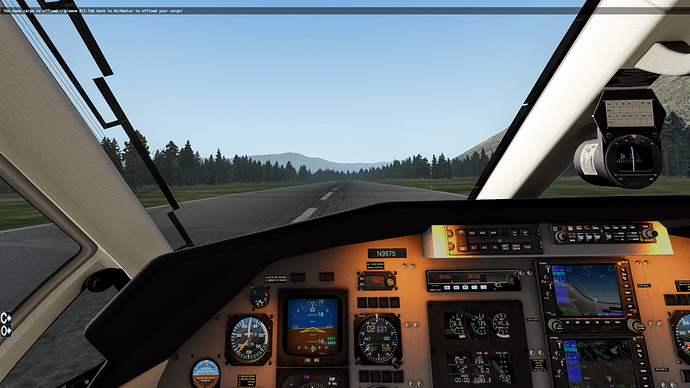 Dude…you’re my hero for figuring that out! Mudspike Logistics will live on in XP11…!

Yeah, I was pretty tickled when I got the You have cargo to offload message. @BeachAV8R, you had done all of the heavy lifting with your Air Hauler for X-Plane article, and this just built on those concepts. I’m looking forward to digging a little deeper to see what’s working. For instance, I didn’t have to use the FSWide/Manual cargo manipulation method. AH seems to communicate nicely with XP11. Perhaps one of us can write a script to synchronize XP11/XP10 company data. But to be truthful, I haven’t been in XP10 much since 11’s release.

That’s awesome. It is very interesting that the stock market started working. Have you noticed if the price of fuel (or is it barrel of oil?) is updating?

I’d start troubleshooting it - but at the moment I’m doing some testing on the FlyInside for X-Plane 11… The good news for VR users is that they managed to get HDR working! As soon as I get it working I’ll turn back to Air Hauler and see if I can get it running too…

Thanks so much for getting this done! I am out of town due to work and I’m away from my PC - I have been thinking about troubleshooting this thing the whole time. Now I just want to get home to get this sorted out following your instructions.

Sadly, fuel pricing seems stuck @ $100/bbl. Will try to figure this one out as well.

I really need to get this working with ah10 soon. Got busy and haven’t had a chance to do anything than use the import function. O idea if that’s even worked other than I see them in the list.