Any Day Z campers out there?

I’ve got a whopping 9 hours in, but my biggest obstacle to playing this game is I don’t want to play solo. Hollywood has taught me the way to survive the zombie apocalypse is in groups and I could use a friendly player (or two) to explore this game a little more. 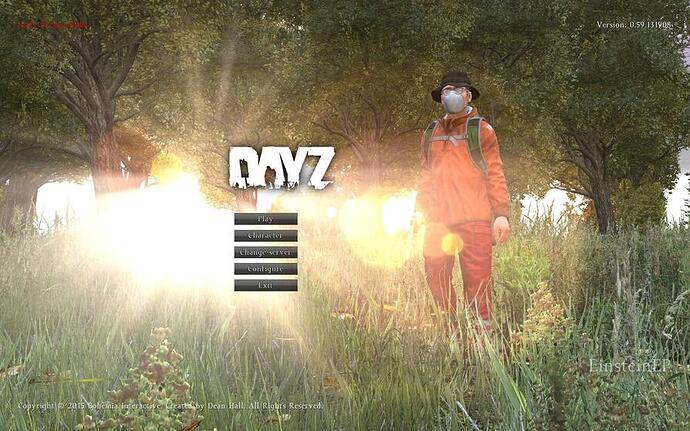 Ive got it but havent touched it since last year. I would be up for a night or so of zombie hunting.

You guys are going to make me walk in the back aren’t you? It’s always the guy in the back that gets picked off by zombies first.

Ah, DayZ. must be fun to play with a group of people.

It was quite a weird experience. I didn’t had much to do in my job at that time and was spending way to much time ingame.
It was during the Ukrainian uprising and I remember having a weird sensation going from the devastation of DayZ to the devastation of the maidan square. There were so much similarities, the chaos, the outfits, etc…sometimes I had the feeling this wasn’t real.

Ah, DayZ. must be fun to play with a group of people.

That is my guess too. Must be a blast with friends. Is Day Z now a full on release of its own? I’m so outta the loop. Judging from the videos, I think GTA-V would be a lot of fun playing with friends too. Unfortunately, I can only play stuff like Arma, GTA, (Day Z if I get it) after 10PM because the little guy can’t watch daddy putting bullets into heads. Someday he’ll be old enough to join me in wiping out the hordes…but he still gets upset if he sees a dead butterfly…

You guys are going to make me walk in the back aren’t you? It’s always the guy in the back that gets picked off by zombies first.

Heck, that might be the safest place. The guy in the front meets the other in-game players and gets the old “Hey…I’m friendly…” BLAST BLAST, KNIFE KNIFE… Frankie was what got me hooked into the idea of DayZ. He’s a youtube personality that has great youtube videos across a number of FPS games, including the Battlefield series, Rainbow Six, Rust, Counter Strike, Last of Us, etc. He’s got a good sense for telling a story, plays well and plays fair, puts together some very well edited videos, and is just dang entertaining to listen to. Every one of his video titles has an exclamation point. !

[edit: should have noted, some of his Day Z videos are from the mod and some are from the Standalone version. He clearly identifies which in his video titles! and descriptions.]

The first Day Z video I watched was the first in his Day Z playlist which is him expertly hunting down a bandit sniper who’s griefing players.

The rest of his videos are either chapters in an evolving (i.e., making it up on the spot) story, or hunting down griefer/bandit players and serving up a heaping pile of justice with a fresh can of whoop ass for refreshment.

In this video he saves Morgan Freeman.

Can’t say I got into his other videos, but most of them are worth the 30-40 minutes of your time to watch, especially when winding down for the night.

It’s always the guy in the back that gets picked off by zombies first.

Nah, it’s usually the black guy. Probably why I haven’t picked this one up yet…

Nah, it’s usually the black guy. Probably why I haven’t picked this one up yet…

Didn’t the black guy in the original Night of the Living Dead do pretty good? The one where they are in the cabin? Or my memory failing me…? LOL…did he get bit? Damn…gonna have to rewatch that awesome movie and find out… 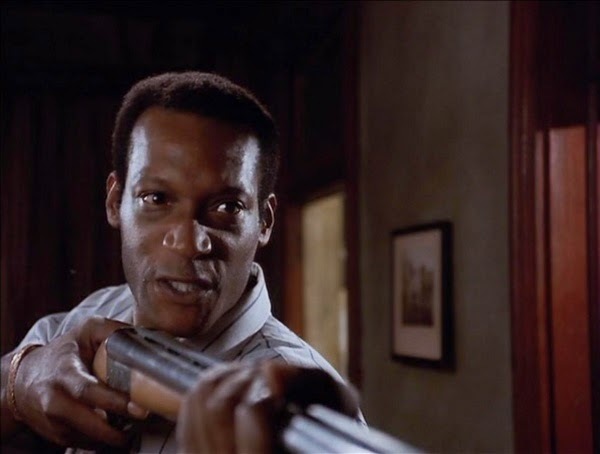 And my mind races back to"Blazing Saddles"!

And my mind races back to"Blazing Saddles"!

Are you the Waco Kid?