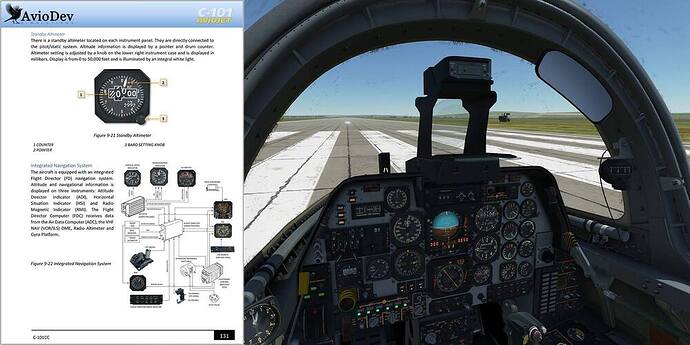 We keep working hard to complete the C-101 Project, software development takes time and also we want to pay attention to each detail, we have a very clear idea about what we want once is finished.

From Aviodev Facebook, C-101EB and CC reconstructed from scratch and radio implementation.

The complete C-101EB/CC structure has been redone, as again we were not happy with the previous results, and for two seaters functionality was mandatory task.
Also lot of work on radios development. That means do it four times, C-101EB and C-101CC front and rear cockpit, but definetely the gate for multicrew is open. We have succesfully implemented radios dependency in front/rear cockpit in both C-101 You can take the radio priority in any of both cockpits and tune the frecuency, with all the functionality. It takes time but we are happy to get motivational results.
Step by step until achieve the target! 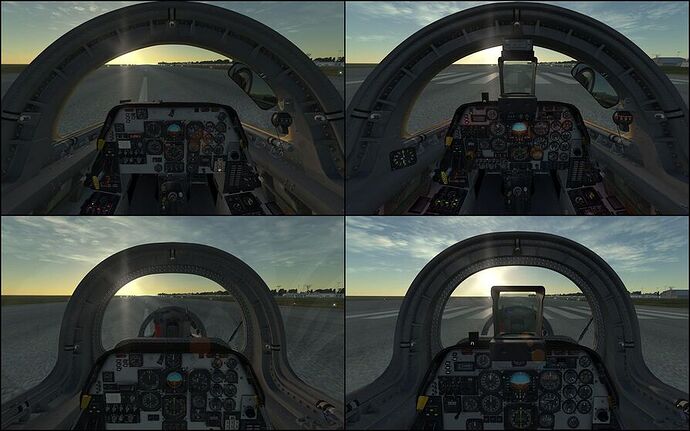 Yay!
I want to fly this bird SO much. A western trainer, with multi-crewed cockpit, and used for F/A-18C training!
Also - sorry VEAO guys, I still like your Hawk, too! - its cockpit is much nicer than others.

The SFM really puts me off a bit, but it is fun already. I wish they just released that AFM, I don’t care if it is buggy.

Aviodev update. Radio and intercom implemented, expected release on a next update.

I know, communication is not our best asset, and it’s something we have been trying to improve, and we will keep trying for sure. Apologies for that.

As our first projects, we were ot free to make mistakes, and bad choies at some points, for example thinking to take two variants of the same version, it would be not so hard to achieve. Then we found those two variants had more diferences than we expect, and also both are two-seaters. That means in terms of code, manage four cockpits, ang brings a massive time invested to implement them in the best way. Just multricrew meant rework and reestructure a big part of the code to make it possible, in talking EB/CC that means do it twice. Add to this, AFM integration with systems and get a proper results.

But when beta was released, we acquire a compromise with the community about the features in the C-101, and we feel we must complete the project with this features even it means lot of extra time invested. It is a very special project for us, and we won’t be happy with us if for release something quickly, we have to a lite version of DCS C-101.

This week we implemented Comm UHF and VHF radio + Intercom in front and rear cockpit on EB. It took time to achieve this milestone. We were waiting to make a post with this feature and a video showing how they work now, so there was no news in almost one month as we wanted the whole pack of comms radio ready. This will be available on next update.

I know this post can be understood as excuses, or doesn’t help to dissipate some concerns. As some of you could think this looks very bad, but after all this months, and with all the problems, hey we are still alive and ready, as we never had any doubt about this project, and we keep everyday focused and working on the target.

We really want to thank you very much to all these people who still sends their support to us, it really means a lot to us. And for those who has lost their faith on this, we just hope our work and commitment will reverse this.[/quote] [QUOTE]In the meantime C-101EB rear cockpit is being implemented, we keep improving the module, reworking the magnetic compass and HUD. 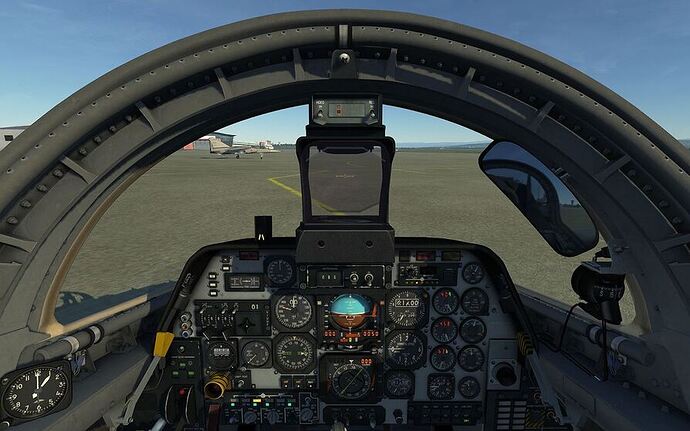 Once this gets an AFM I’ll pick it up for sure. Same for the Hawk if it gets multicrew.

I like the EB version already, it is fun to fly, even with the SFM. Still… Meh. I want that AFM now.

[quote]Step by step, we are bringing to life the rear cockpit. Implementing all systems, not just mirroring them from the front cockpit, but doing it in an independent way. This will allow us to generate failures for an instructor/student role in addition to the IFR training hood option.
Some of the modifications made are the compass housing, slip indicator, instrument flags smooth animation, correct altimeter implementation, as well as cockpit clock, electrical system improvements and its corresponding circuit breakers, CC cockpit corrections, like for example the HUD.
And many other corrections have been made, which list would be too long. 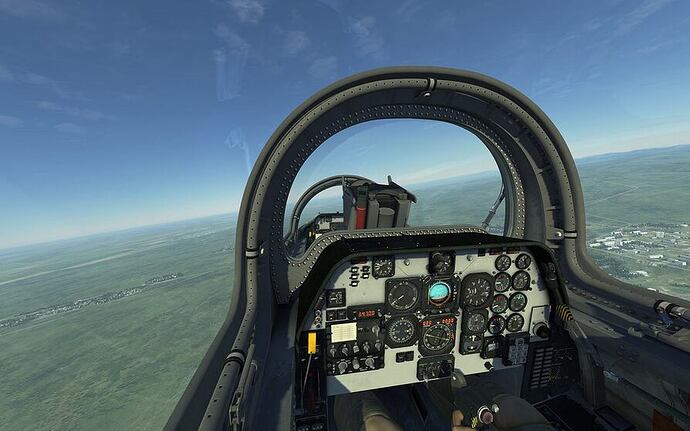 Yeah…I can’t wait for the advanced flight model. Well…er…apparently I can wait…because I have no choice. Man I hope it comes soon.

This past week we reached some interesting milestones. 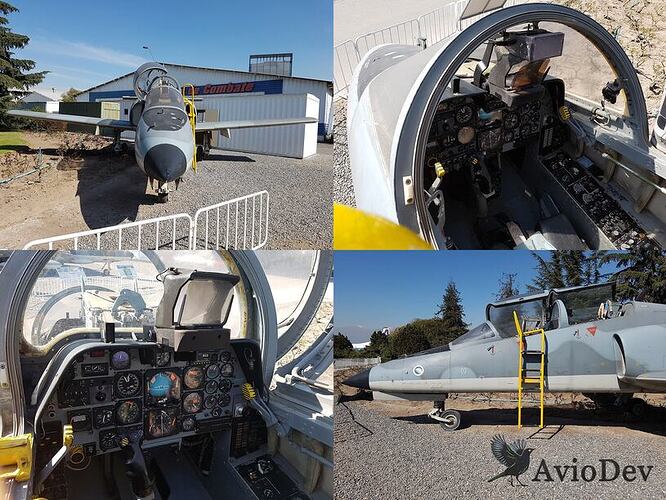 Cool - I say it every time I see an update from AvioDev - I’m rooting for them and continue to wait patiently for this module to reach completion. I really like the instrument layout in the C-101 and think it is a fun trainer…and will be way moreso with the AFM. 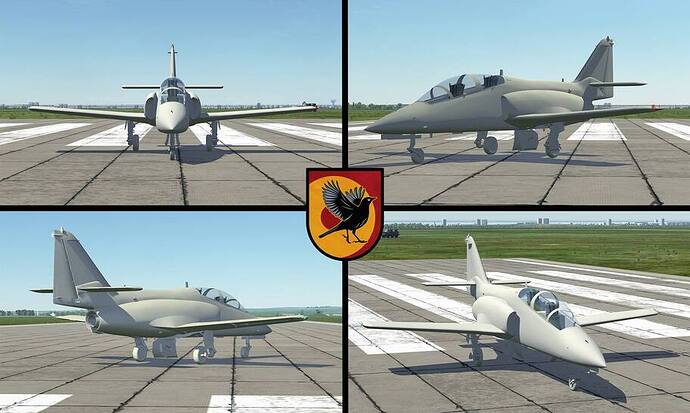 [quote]Not a big priority right now (as we have already the 3D model completed and released), but we will update the 3D model of C-101EB/CC, starting from the scratch. The reason? is simple, with all the time we have invested on this project, we want to care about each single detail. So we feel that we can provide a more detailed 3D model and updated to the new standards. In the same way we are revising and rewriting most of the systems in order to provide the module we once dreamed.

sigh
For me the model was great already. But if they have the capacity available…

Now if they only delivered that AFM I would be happy.

Awesome! This one is on a my list as soon as the AFM is out!