Boeing has announced it’s entry for the T-X Program:

Looking forward to this.

Disclosure: I work for SAAB - a partner with Boeing on this entry. I have no involvement with the SAAB Aerospace branch … as much as I would like that

My first reaction is “Another trainer?!”. Oh well, lets see how this pans out.

Need something to replace the aging T-38 trainers. Seem to recall when Sim was in flight training 3 or 4 years ago they were limited to 4g maneuvers?

That is one sexy looking aircraft

From above and from the rear, the Boeing T-X looks like a single engine Super Hornet, slightly shorter.

The T-50 is a striking looking jet too. Bummer BAe couldnt contend with their Hawk. It was sharp.

That Boeing T-X is pretty sweet looking… Any preliminary looks at the cockpit yet? 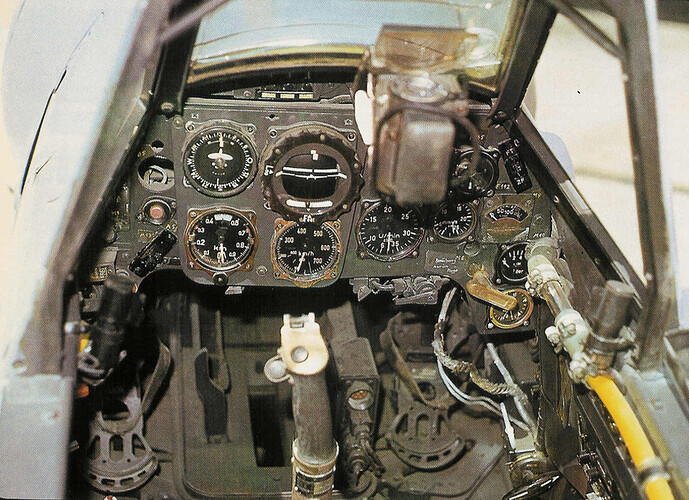 That appears to be bargain basement stuff…!

To keep costs down per the DoD bid they had to use preexisting technology.

I’m guessing we have our pilot candidate too huh?

Only if the optional stewardess inflation device is part of the package.

Boeing hit a home run. That’s a sweet-looking little bird. The Yak-130 used to be my favorite trainer. Not now.

Had to look that one up. Indeed…that is a nice shape! Lots of hard points too… 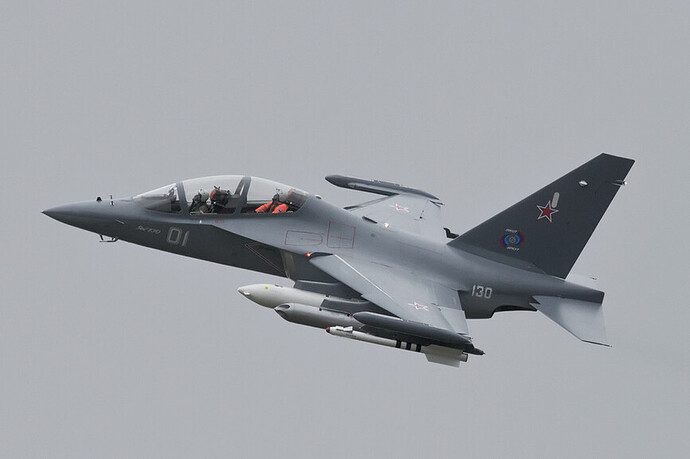 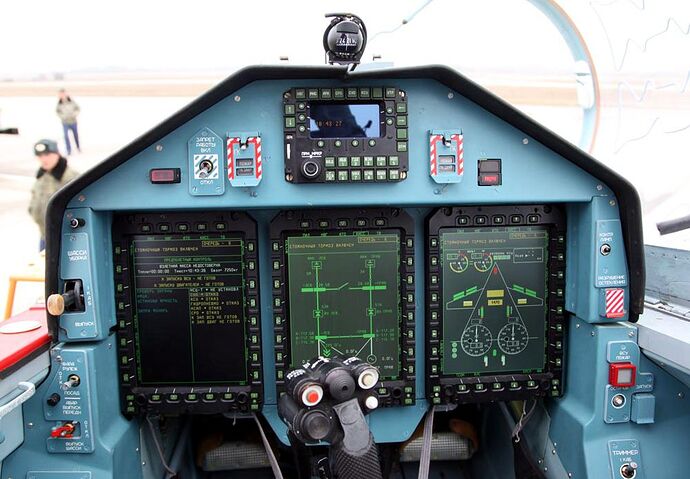 Oh…and the Yak promo video is awesome…in a Bollywood / Russian type of way… The Minority Report image manipulating at 3:45 is particularly awesome…

I’ve removed cock from the swear filter. We just used a standard list and they obviously weren’t rooster fans, which is fairly puritan for our readers I’d guess. Fun search for this image though:

My nephew…who went to USC, will approve.

Seems IRIS was working on a Yak-130 at one point…never made it to release though…circa 2012 image: 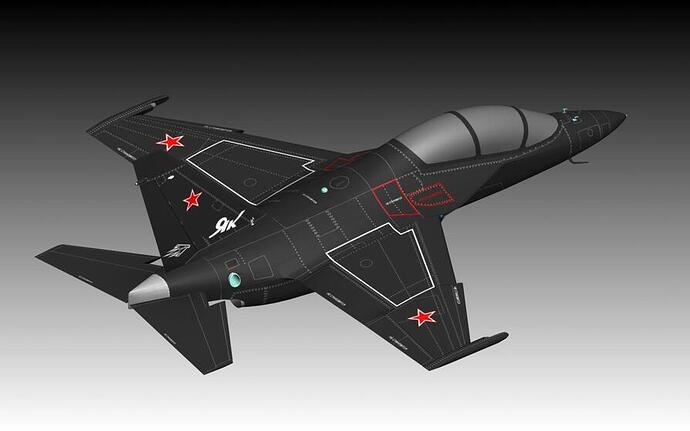