Just a few snaps from inside the Rift on our online sesh yesterday.

We decided to go up in the early Yak-1, with a big red nose to aid recognition (and a good job, too!). 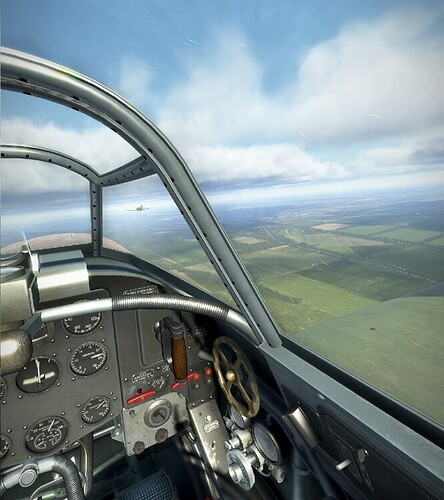 Spent most of the time with me trying to find controls and Red advising on how to keep the thing in the air. Unfortunately, I let the first one overheat…

…and the second one! 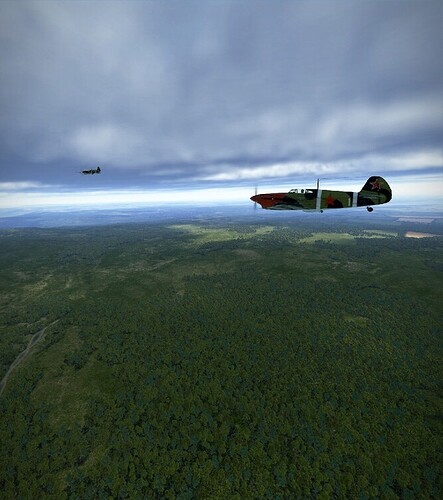 Boy, this was tempting… 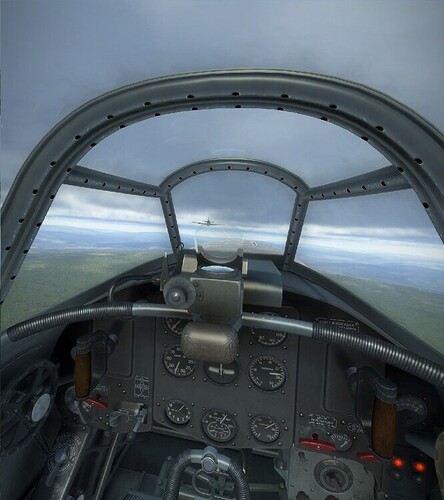 As we headed out towards the coast, Red spotted a Stuka, looking like it was preparing to land. As we flew past, I saw it close by, to my right, and swung around to pull in on its tail. Unfortunately, the move was a little too aggressive and I stalled, going into a pretty wild spin. Just as I thought I’d caught it I ran out of sky… 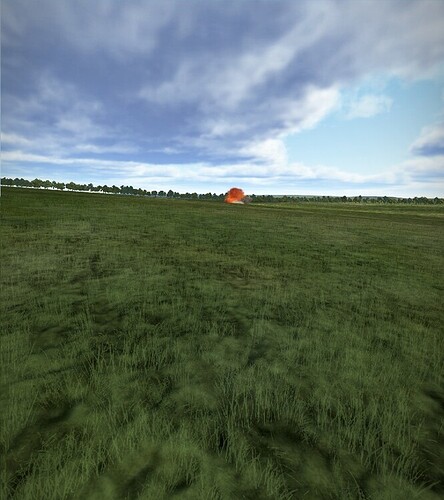 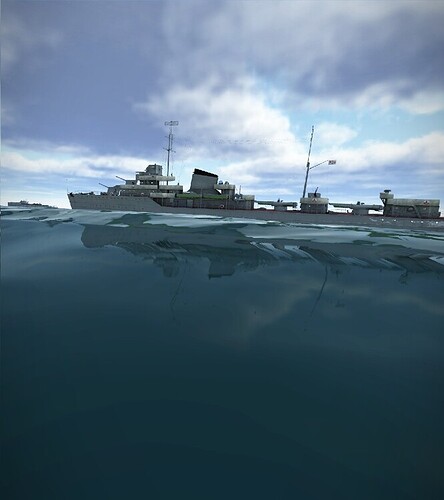 Wouldn’t like to be on the business end of this: 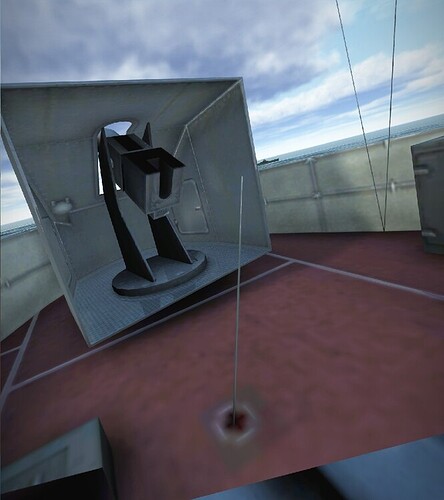 Ooh! Where are my depth charges? 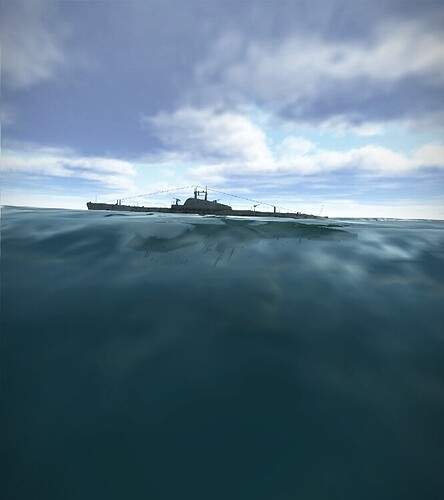 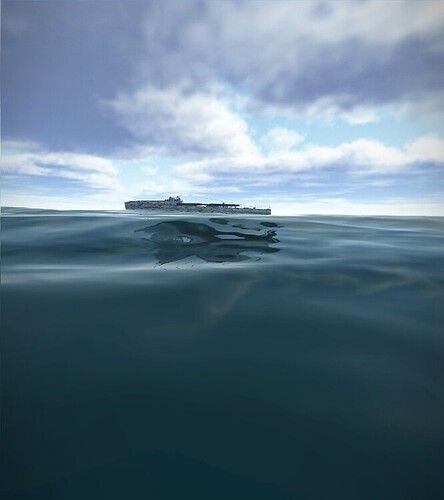 After another take-off I was amazed at how we actually managed to find each other again. As Red was low on avgas, he needed to land and refuel, so I followed him round to take some snaps… 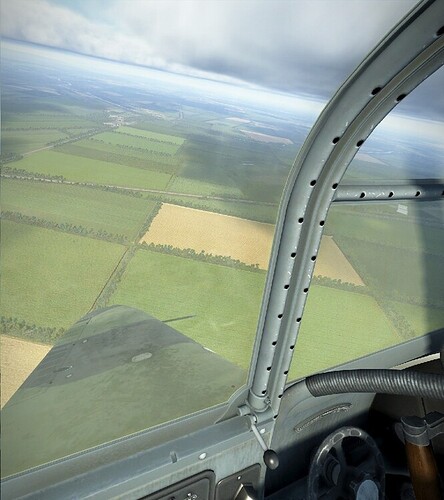 Next thing, I heard an excalaimation and it was clear he had touched down a little sooner than anticipated - but at least he was in one piece! 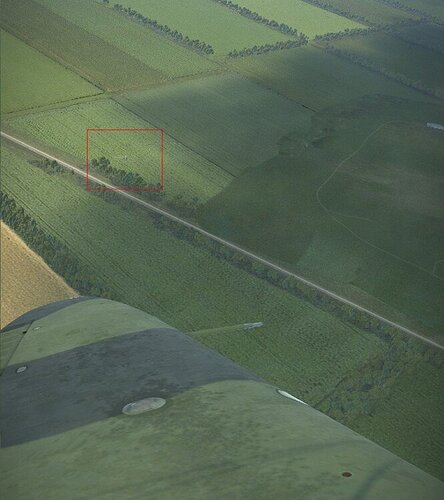 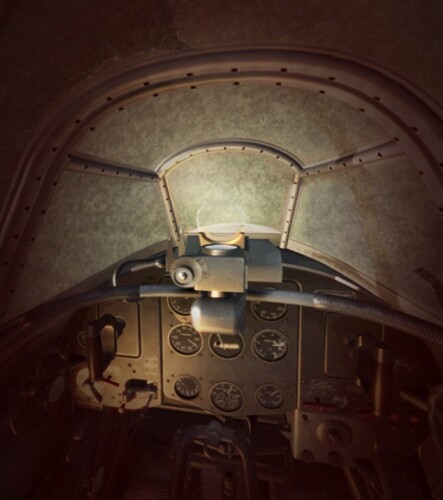 I had been concentrating so much on the happy snaps that I failed to notice the 109 sneak up behind me - in fact, I didn’t even hear his guns! Everything just went up in flames around me, with the inevitable outcome: 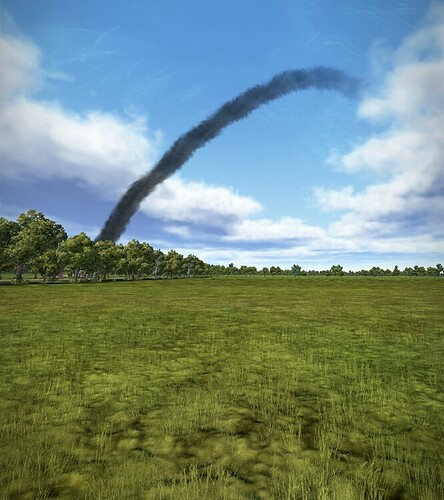 Oh well - it’s a training server after all. Although the guy did have a large number of kills to his name, which makes me wonder what he was doing on it

We mounted new steeds and off we went again - however, with only 5 minutes remaining to the end of the mission, we decided to practise our landings.

One went well, and one not so much - guess which way round?!

Yup - just coming over the threshold and my engine seized! Well, I thought the idea was to have max rpm on landing - but seems it needs to be around 2200. Oh well - temp through the roof again and me piloting a glider - but what a glider! Best landing I’ve done in BoS to date!: 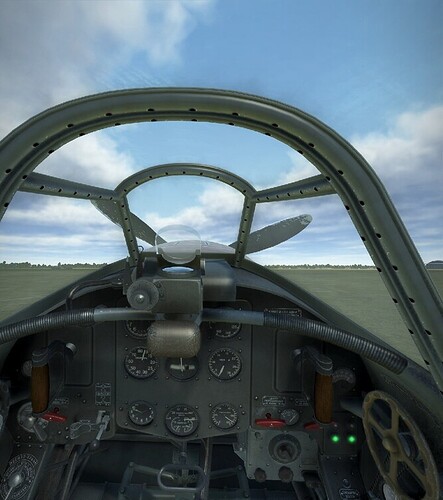 Never mind - plane and pilot in one piece 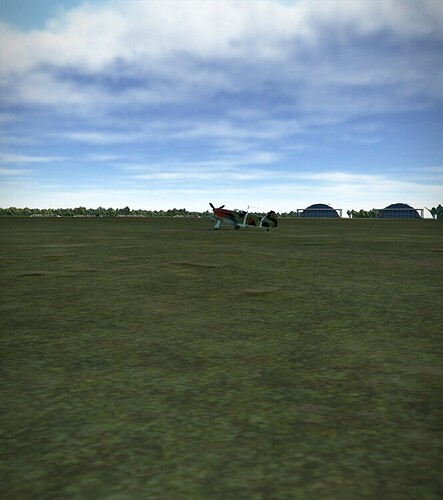 Excellent, fun session and learned a lot. Kuban is a great map and the CheckSix server ran flawlessly.

Was loads of fun. Looking forward to the next one. Next time we’ll shoot something down.