Can't get enough BRRRRRTTTT...? Then this is for you

So when they are practicing…do they use something other than DU rounds? Ok. Ok- I need a clean audio file of an A10 gun run from the ground to use as SMS received tone.

You know? One that starts with the impact and THEN you hear the 'Hawg firing… yeah. Although the M61 vulcan can also produce some sweet sounds. A bit more metallic than the avenger. When you are just a bit to close NSFW Langauge

Then there’s this. The sirens are…unsettling… 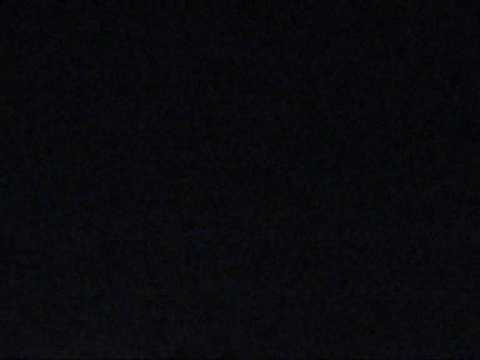 @BeachAV8R here’s the NSFW version of that video 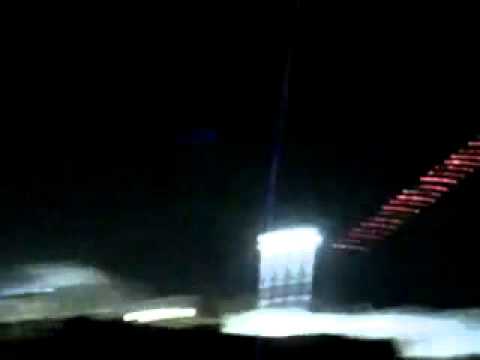 Loader get some HE in!

legend goes the commander is still yelling to this day. I guess this is why you get yelled at so much during boot camp. Who wants to hear “what” as a response when you’re giving orders while under fire.

There’s some other sweet C-RAM videos out there as well. If you look just over the wall you can see that mortar getting pegged. It looks almost ridicilous using so much ammo to take out a single mortar but rather see the $ spent than losing a soldier.

More NSFW language in this one 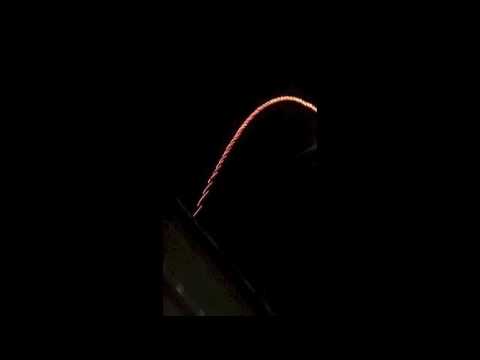 Jeeeeezus…
Just imagine an Omaha beach-like situation with a couple of these tracking human targets.

Although probably a breach of the law of armed conflict (LOAC) to use munitions of such a calibre against human targets. The CRAM is not very mobile… Why not mount the gun on a tank?

Well, dunno. The Phalanx is 20mm. That calibre is used all over the place.
I do appreciate the point but then again considering the Mk.84 are not exactly dropped specifically in devoid-of-humans areas these kind of treaties leave me in wonders.

Again, as a former grunt- i DO appreciate.
I’d appreciate more no wars whatsoever…

All true… Allthough I assume the Mk.84 provides a more merciful death than a PGU-28b. Especially if the round doesn’t kill instantly or you’re only caught in the fragmentation zone. Not that a bomb can’t leave you a cripple if you’re unlucky enough to ‘only’ find yourself in the casualty radius. Anyway I think that’s enough details for mudspike for a single day. The law is a bit unclear on this anyway. “Do not use weapons that cause unnecesary suffering”.

I appreciate the point on not having any more wars. Unfortunatly looking at the world today, I’m expecting WW3 a lot more than I expect world peace. Let’s take a look at the wikipedia image of “ongoing armed conflicts” 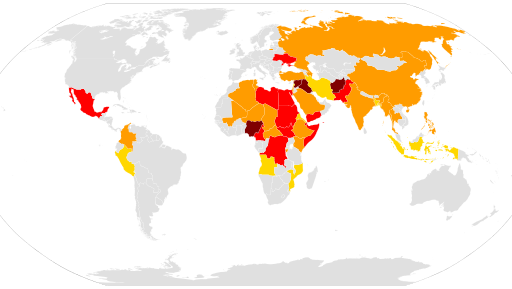 The only continents you will only find peace today is Antartica and Oceania. I wonder if in 50 years or so, they will teach our grandchildren about the days we live in as the moment WW3 started, the same way we where thought WW2 technically started with the invasion of Poland. The ‘war’ in Mexico is the war on drugs, providing the fact that it produces more than 1000 casualties per year and totalling over 150 000 casualties as their argument.

@Sryan
I really think like you.
But we are going to let ourselves be drifting more and more away from the topic.

In any case thank you (Honest, no sarcasm!).
Nice to be able to actually discuss nicely on the internet.

PS:
My thought about no wars was simply that it would just be better. Just like Louie “Chopstick” Gilman preface words to Falcon 3.0 manual.
I don’t realistically think world peace can be achieved. Not with the way the world’s spins.

Anybody needs some more BRRRRRRRTTT? 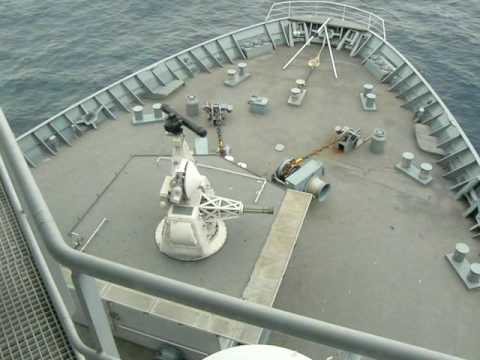 It’s the Royal Netherlands Navy Goalkeeper. It’s the same GAU/8 that you can find on the A-10. The ammunition is very different though. It’s a subcalibre 21mm sabot (APFSDS). Reasons for doing so is to get a better muzzle velocity for the round ( 1110m/s, 4000km/h), quite useful if you got something like a moskit coming at you 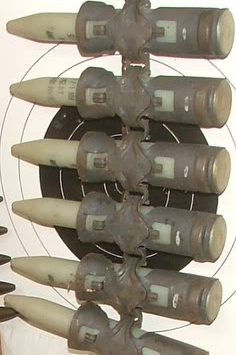 This airplane thinks your A-10 BRRRRTTTT-foo is weak…

Groovy… Spooky. What I want.
https://www.youtube.com/watch?v=f7QzxYAjgNc