Haven’t seen anything posted here about Combat Air Patrol 2, a harrier sim created by a very small team - seems to be looking pretty good so far but it appears they could use a little attention; maybe someone could even reach out for an interview or something? 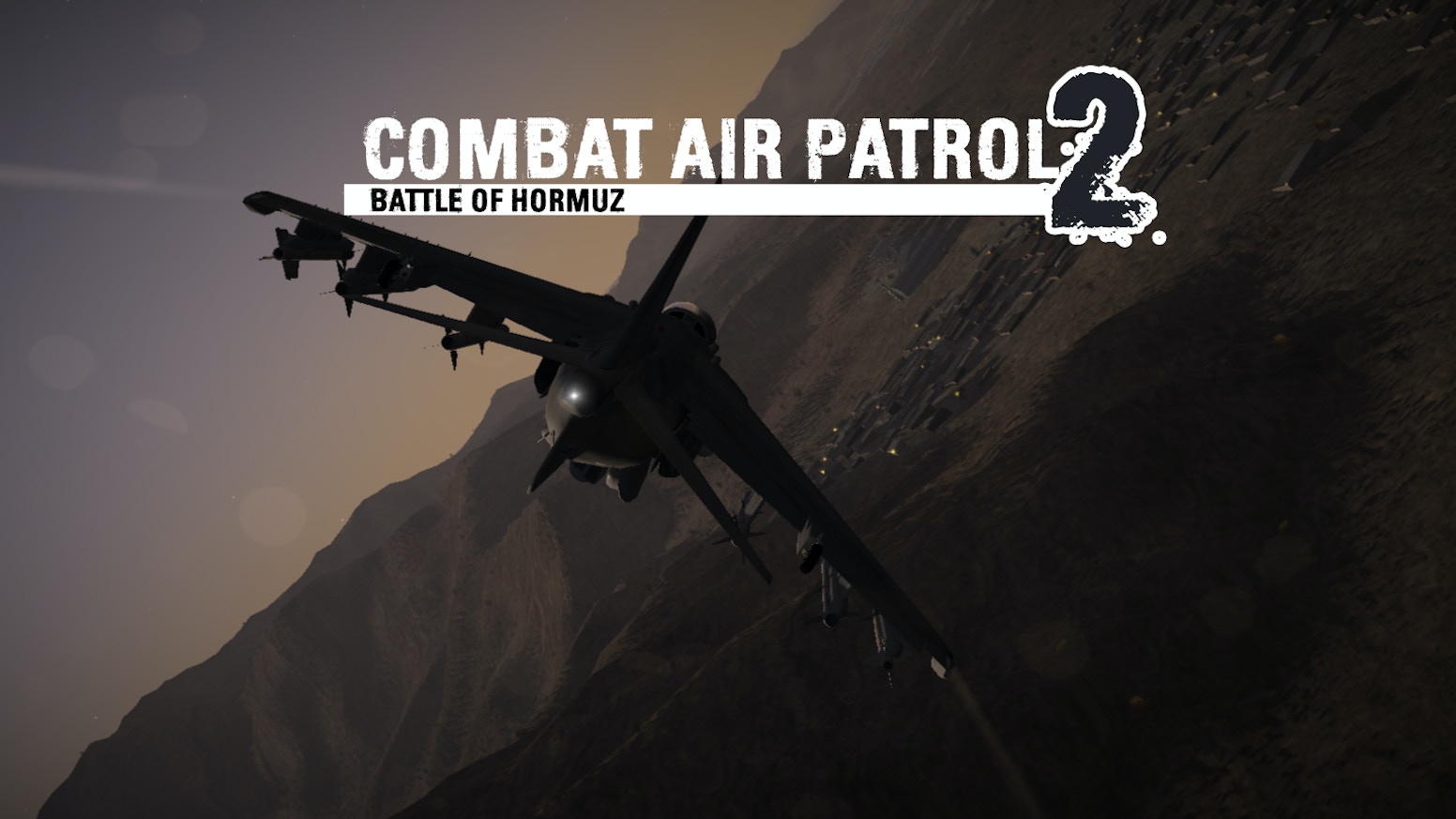 Take command of the AV-8B Harrier II, become an elite pilot and fight to protect the Strait of Hormuz from a new enemy threat.

They’re going for a what sounds like a Thirdwire/FC3 ish level of realism, there is a dynamic campaign (!), graphics look good, fleet battles that you can control if you want… in short a potentially nice new sim!

Think their plan is a steam early access release this year, then the finished game next year around this time. Kickstarter is for multiplayer and some other things.

We have an upcoming article and an exclusive interview with the CAP2 team coming up. Soon!.

hey that’s great! did you guys get to play/view it in action at all?

Look forward to reading it. 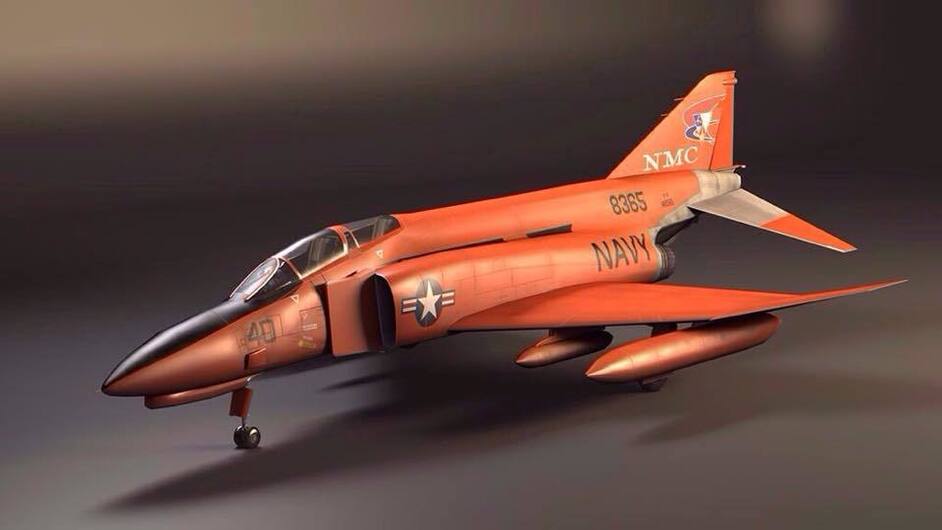 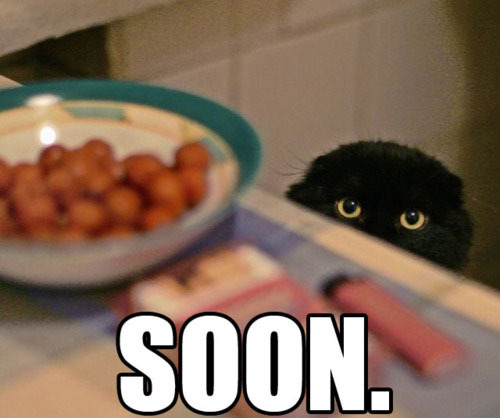 Some more info from the dev in the forums. Seems like an EA release is imminent:

Steam only? Hope not.

I’m looking forward to this.