I have been drooling over that thread for over a year now, I have honestly been looking forward to the release of this more than to the Hornet… I know, I’m crazy.

But that video that @komemiute posted… Dayum that cockpit. Looks like a full module

Not crazy. A DCS Skyhawk is everyone’s dream. It looks so complete. I waa hoping for a release …Sigh! 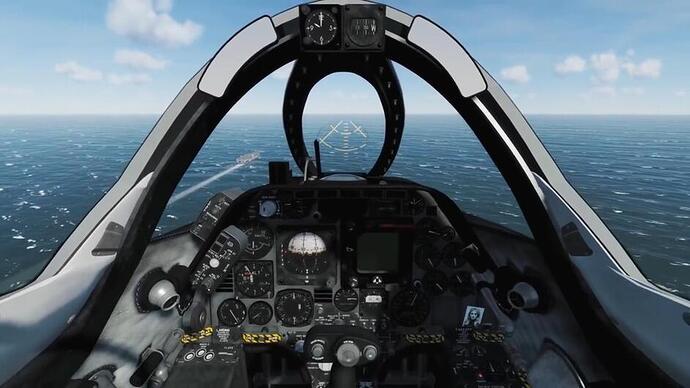 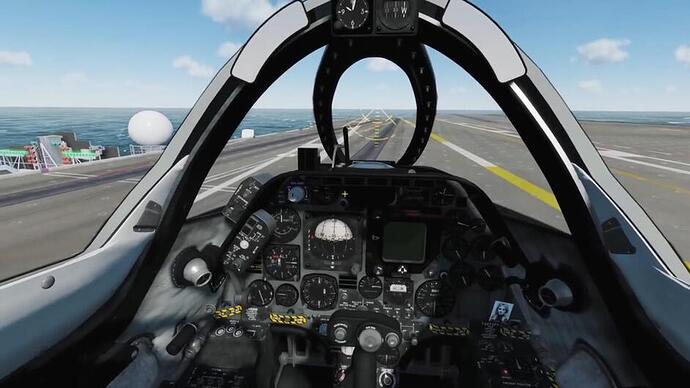 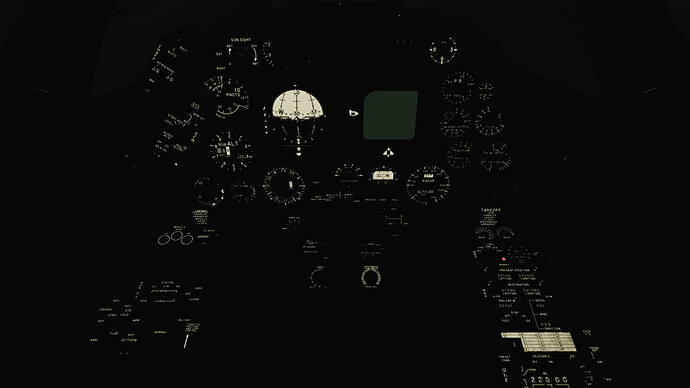 It is out now
Thought this link should be here for completeness.