Currently on training... Save me.

So day 3/3 of training (mandatory course for authority to hire people). I’ve got a decade of experience doing this stuff already I just can’t sign on the dotted line.

People here are dumb. Or they’ve lied about their experience level. Or both. Some of these questions. And like holy smokes they won’t stop talking. This course should take a day, but it takes 3. Ahhhh.

I’m currently contemplating throwing my snacks at the couple people who have made this morning’s examples (should’ve taken 5 minutes) stretch to over 30. Can’t blame the instructor… She’s got to answer questions. But man.

Go to your Happy Place and ignore them. It’s the last day. Stay strong!

You should live post the stupid things people are saying. It’ll be a win-win for all parties involved.

Gogogo you can make it!

Lol we’re giving examples of how to assess candidates. Most of these people would have complaints filed against them for failing to properly assess criteria.

An hour to lunch…

We’ve all been there.

Brutal… We had like 40 minutes to prep this stuff. My group did it in like 10. Only 1 other group even finished… Good god. How??

Omg we were done and now someone is bringing up a debate… Wtf. Also dumb question…

Can assess something and eliminate people and then assess that thing again later in the process? Whaaaat?

Has the phrase: “to piggyback on what ____ said…” been uttered yet?

Is it Friday already?

Is it Friday already?

All- hands events/ training can happen any day.

All- hands events/ training can happen any day.

Has the phrase: “to piggyback on what ____ said…” been uttered yet?

My other favorite is “Can we go back for a second to the point he/she brought up earlier?” 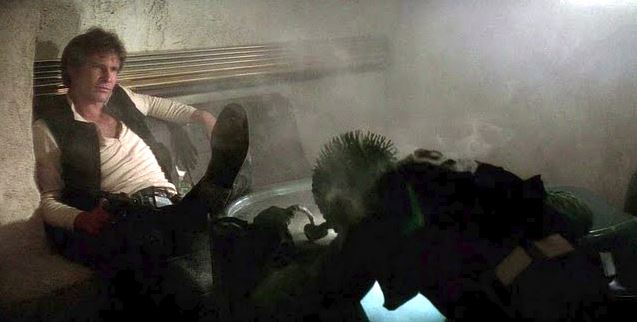 Or the very, very end, right before you’re cut loose for the day, when the CO asks if there any questions, and “THAT GUY” raises his hand.

I have been in meetings where I literally could feel the number of breaths I had left in this world as the person was still speaking.

I literally have spent 30 minutes doing just that!

We’re starting a new exercise. I’ve already completed it while the rest of these bozos told their life stories for some reason.

Lmao… I may have a mental issue. I’m the only one in my group who identified candidates by number and not name. Hahah

I’m the only one in my group who identified candidates by number and not name. Hahah

Isn’t that a better way to do things, to attempt to avoid implicit biases and stuff?

I think so. 3/4 of us understand the concept of the exercise… Wonder how the other groups are managing. Let us go eat puhlease