DCS: Have you ever noticed…?

Over the past few days I’ve noticed a few things about DCS. Just wondering if anybody else has or if I’m doing something incorrectly.

With VR I find I am much better at landing helos. So I put a Hip down on the Pyotr Velikiy CGN. 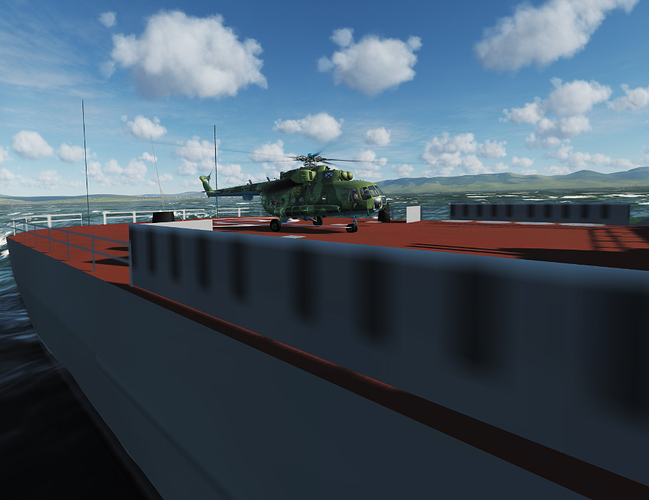 Then I tried the Moskva CG.

“Open the Hangar Doors HAL. I’m sorry Dave, I can’t do that now.” 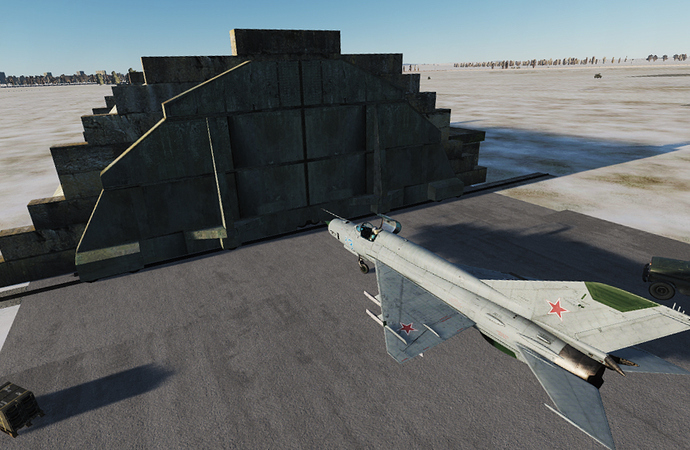 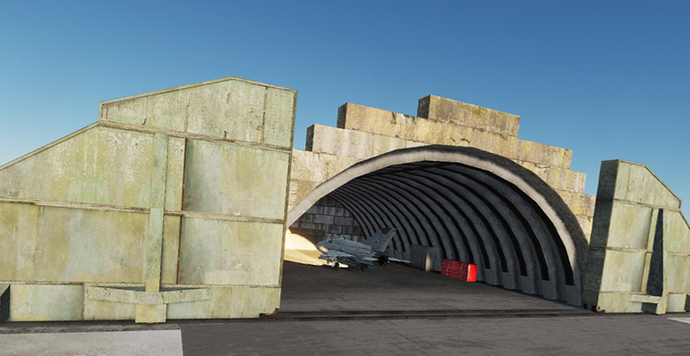 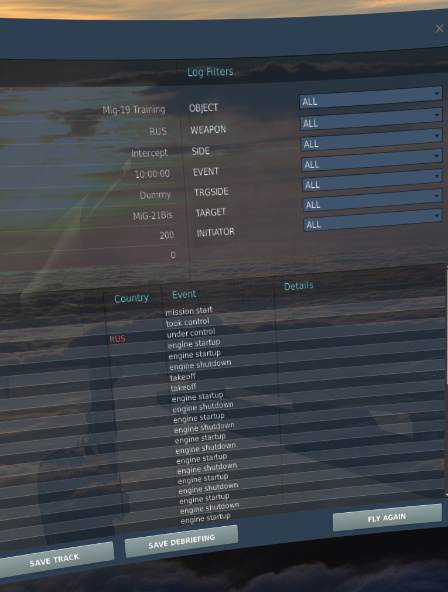 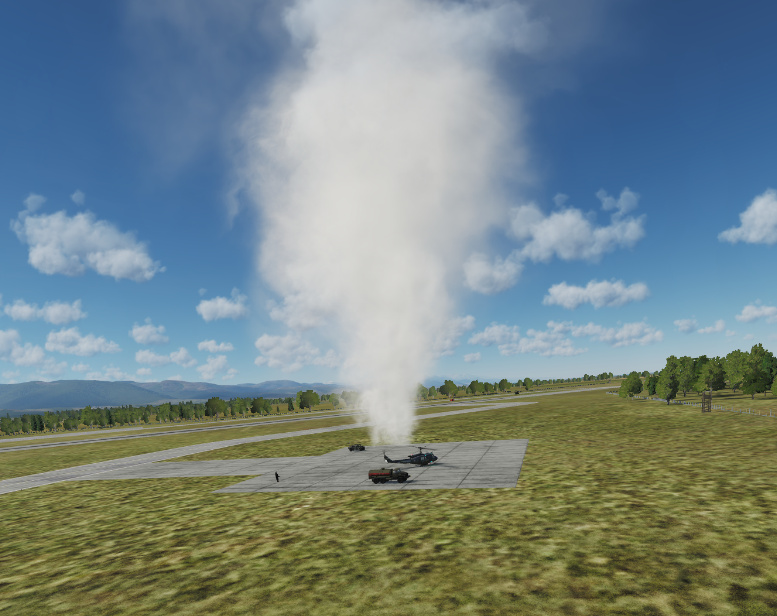 The hanger doors have always been weird. I haven’t known them to open on parking. Hell, a good number of times you spawn in - they fail to open to let you out!

The smoke markers are currently quite dramatic, yes. A handful of them and you can make a screen as opaque as a snowy mountainside and would be equally damaging to performance as the resulting avalanche is to anything in it’s path.

The VR & helicopter stuff, unfortunately I cannot speak too.

Where did that come from?!

You two, get a room!

Flying kites on the beach.

Wat are you sinking aboot?

I’ve seen the sinking armored vehicles before. I’ve also seen various vehicles run through each other. This is especially annoying when civilian road traffic plows through your carefully created military convoy or a train passes through another train that you were able to stop by taking out the engine.

Yes, you can disable civilian traffic but sometimes you want to have that traffic as “atmosphere”… i.e. “it was just a normal Tuesday when the enemy struck.”

What the heck are those kites?

What the heck are those kites?

I guess the crew chutes.

Well this happened to me a few days ago (and yes, I was pressing to get to a fist fight with a Fulcrum/Flanker at the time with just the gun left, if you were wondering):

any idea why my MiG always does this? engine startup, engine shutdown repeats a bunch of times on the post mission report.

This is afterburner employment. An unfortunate bug that has been lingering about for years but luckily is not very impactful. My guess is it’s about it’s rather unique afterburner design with its emergency power stage.

I can imagine the dialogue in ED.

Vassily: “Very good! I will implement it now! I can’t wait to see them migrating in winter, such a majestic bird”

Andrei: “Bird? WAIT, WHAT YOU MEAN bird? You said Crane!”

Vassily: “GROAN Not again, Andrei… I thought that after the BULLSEYE target you finally learned to double check american terms in dictionary…”

I too noticed the vr helicopter thing, it does seem that landings especially are much easier in vr.

Same here. Though VR has a downside when your tail rotor gets shot out.

I dont think I could

For a really terrifying VR experience, try getting into a losing fight in Flying Circus. A death spiral in that game is dizzying and horrible. Not for the faint of heart.

Going back to a monitor and trackir, would damn difficult once you have sampled the delights of DC’s or elite in vr

For a really terrifying VR experience,

For a second there I thought you where going to follow that up with sitting in the back seat of @Victork2 Tomcat.

For a really terrifying VR experience

Try having a power outage while flying in VR

No lights… No sounds… for a few seconds I thought I must have died for real.

sitting in the back seat of @Victork2 Tomcat. 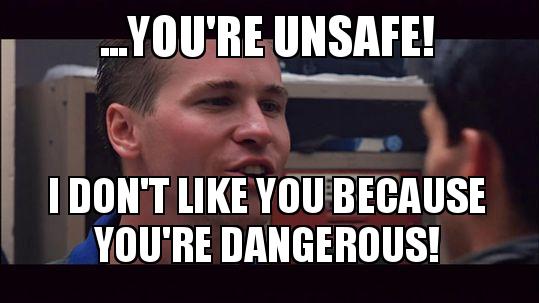 Actually that landing ended up fine. It just scared the bejeesus out of me as he came in way steeper than I’m used to, and rolling wildly to get lined up.

Etched into my brain it is, every screaming second of it.

See, I relive that flight every other night in my nightmares, bookended by deaths in flying Circus.

We oughta do that again soon mate! But this time I drive!

But this time I drive!

Though VR has a downside when your tail rotor gets shot out.

Is multicrew enabled on the yak? I’ve actually never thought to find out