I’m pleased to confirm that the 2.2 beta is now live on PC. Please note
that the ship transfers in the beta are correct as per the community
poll and include delivery times. Module transfers and storage are still
being worked on, so aren’t available yet.

The change log is detailed below. Please do take the time to play and
test the update as best you can and ensure you give your feedback on the
Beta forums here,

If you do not have Horizons Beta access, you can purchase it from our store from here.

from external heat attacks straight into the heatsink, granting 90%
resistance to these effects for those few seconds.

much more able to cut through even extreme heat attacks, and then the
newly cold ship is temporarily more resistant. Simply running a cold
ship will also extend the time before external heat is able to cause
damage by a larger proportion.

I don’t know you guys but those up there are creeping me out.
Luckily I’m without internet

so I don’t really have to worry…

Ooh, this is getting exciting!

Get a load of this… 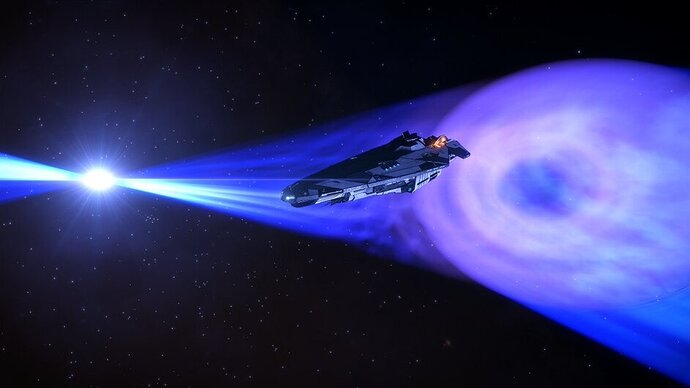 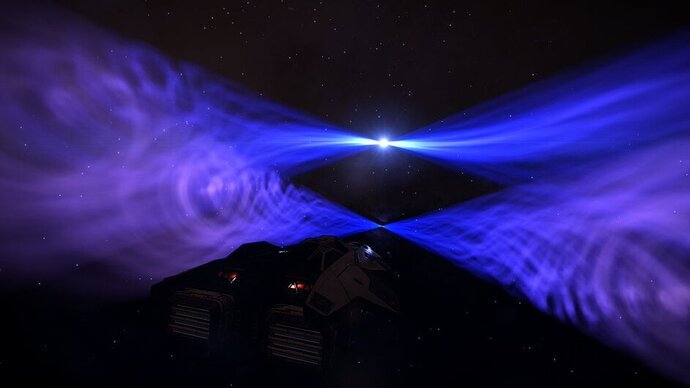 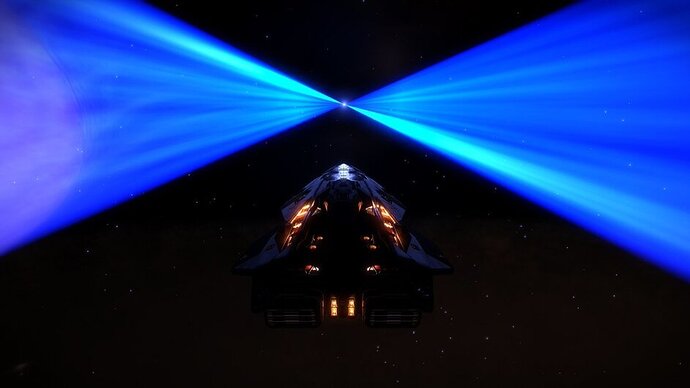 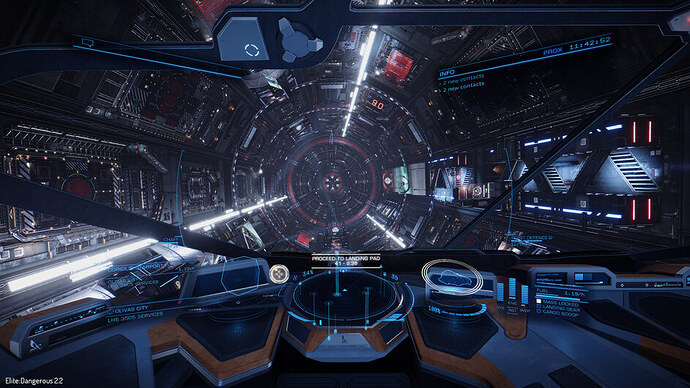 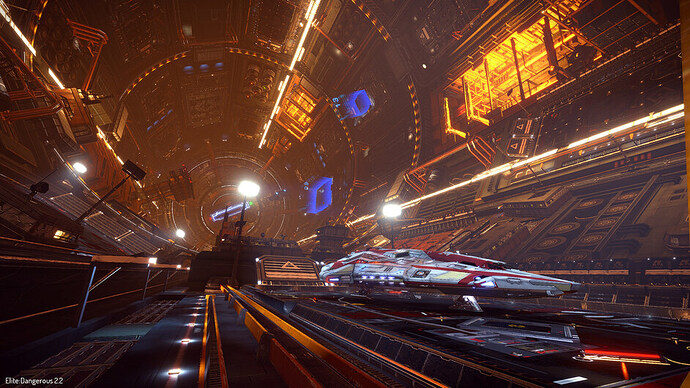 Supercharging your FSD with the jets from White Dwarfs…

Ooh sweet! I’m a handful of jumps from the neutron fields west of the core- I’ll have to go try that out.

Also- careful! Do not Supercruise-drop in the Nutron star jets…