Food you are craving right now

Yes, as an Italian there’s few thing I think about constantly- food is one of those.

In this very moment I’d stab my brother for some proper Chimichanga.
PROPER- not tourist stuff. 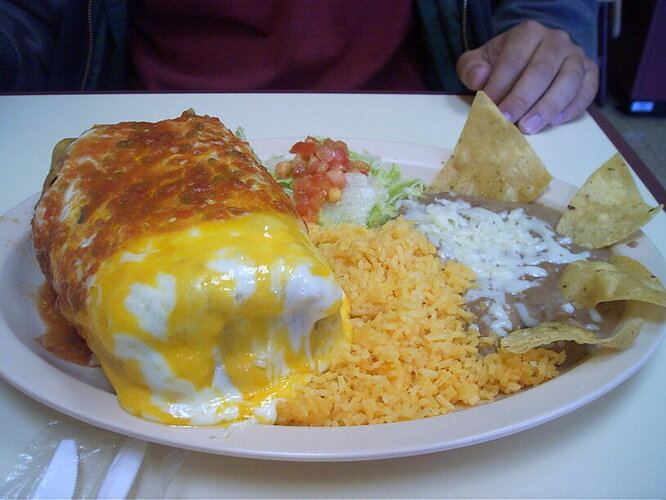 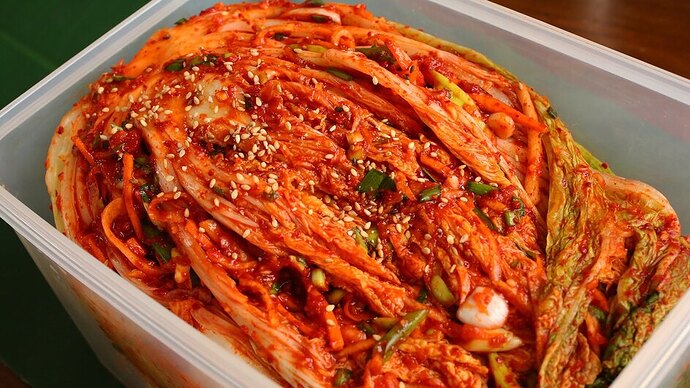 No more BBQ… There really are too many barbecues this time of year, I know I should love it, but I find myself craving for a nice potato stew with feta, walnuts and carrots (not too soft-cooked). Had that when I was camping with my girlfriend last week, super easy one-pan dish and completely delicious!

In this very moment I’d stab my brother for some proper Chimichanga.PROPER- not tourist stuff.

Dare I ask what is considered a proper Chimichanga? Macayo’s was always filled with tourists

@komemiute there is a little mexican place about a 3min walk from where I work, that servs a chimi just like that.

Hmmm… i think i know what Im getting for lunch today.

what is considered a proper Chimichanga?

Are we talking “BBQ,” aka grilling, or BBQ? I’ve got some brisket in the fridge to quench that for a couple days.

I’m actually craving some kolaches, like the make them at the Czech Stop in central Texas. Maybe I’ll try my hand at making some this weekend. 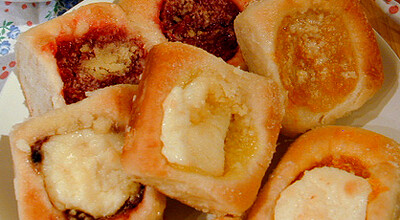 Are we talking “BBQ,” aka grilling, or BBQ? I’ve got some brisket in the fridge to quench that for a couple days.

Holy S#it guys… now I’m even worse.
And btw, @Navynuke99, I’m absolutely CRAZY for Pulled Pork.
There’s a restaurant not too far from where I live called America Graffiti.
It makes EXACTLY a dish like that pic of yours but with a generous side of coleslaw.

I’d kill for that right now.

I just wanted the thing in that picture. Tourists included. I could eat a whole fried boar.

@komemiute, that’s Cole slaw in the back, next to the hushpuppies.

I mean I wouldn’t say no!

Is that ^^^ one of the missing images? Prolly a good thing

Well, seeing as Boston Butt is one of the most popular cuts when you can’t do a whole hog, I don’t know about all that…

Well after a Cuban for lunch and Sicilian pizza for dinner I can’t say I’m craving anything atm, but I would kill for some White Birch Beer right about now.

I would kill for some White Birch Beer right about now.

Next time you’re over this way, drop by Trophy Brewing, over by the Farmer’s Market. Buddy of mine is a bartender there, and they’ve got some simply awesome beers on tap.

Will have to check it out for some other beers, although Birch Beer is soda

Which they do sell at the Greensboro/High Point Farmers market, so might be at the Raleigh one too.

OH! Did not know that- I’ll have to check it out tomorrow.

Yeah, but I said GENEROUS. That’s kind at best.

The nice thing about chimichangas is that they’re really hard to screw up. Can you take stuff and wrap it in a flour tortilla? Can you then fry it without making intermediate trips to the ER? Still have enough skill left to put some sour cream and guac on top of it? BOOM, you’re a chimichanga master! Stuff like red sauce/green sauce/cheese/pico de gallo on top are accents which just make it even better. Although I have come across a chimi or two that was too dry – overcooked chicken or pork with no sauces on top – just about every time it’s a great meal.

A real treat mexicano is the Sonoran Dog.

There’s a bacon-wrapped hotdog under all that flavor. Toppings vary from vendor to vendor, but typically you’ll find: diced onions and tomatoes, jalapeno sauce, mustard, and mayo.

There’s a dozen or so places to get them here in Tucson, and each does them slightly differently. My favorite is a little cart on the side of the road – literally a cart, like this one.

I don’t know if they count, but I think I would maybe kill a man right now to get some NicNacs (those coated peanuts).