For those who have a little extra cash to spend

Hmm…it seems to be missing something…

That looks like fun - until people realize how cold it gets and what kind of sunburn they will get…and don’t forget radiation. I still wanna go though.

One would hope the designers took all that into account:

I would think the biggest risk for this option is cost - that “little” bubble adds a lot of drag to that aircraft form, which translates directly to fuel cost. And just for the enjoyment of two passengers at a time? Don’t expect to see this on a common commercial liner anytime soon!

I love it when you talk nerdy.

…Or you could just put the bubble underneath the aircraft. It would probably more fun that way anyway, as there is more to see.

My fear of gravity would kill me! 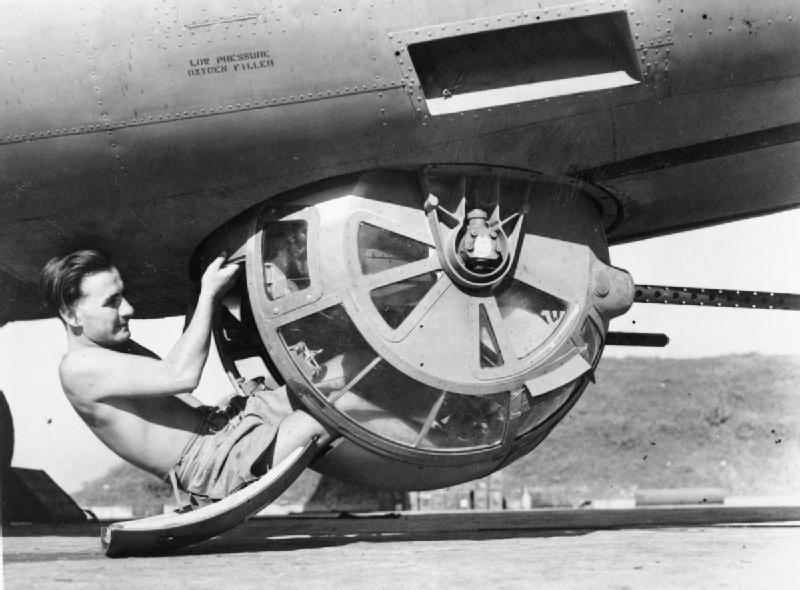