So I’m writing up an article for the “Challenging Airports” series…and have been having a LOT of fun at Cuzco, Peru (elevation 10,860’). Aircraft performance is ridiculous at that altitude, and you can really get your hands full. A fun exercise is to set your aircraft to lose an engine at V1 and see if you can make it out of there. You probably will have to reduce your takeoff gross weight significantly in order to manage it…and even then it can be very much on the margins… 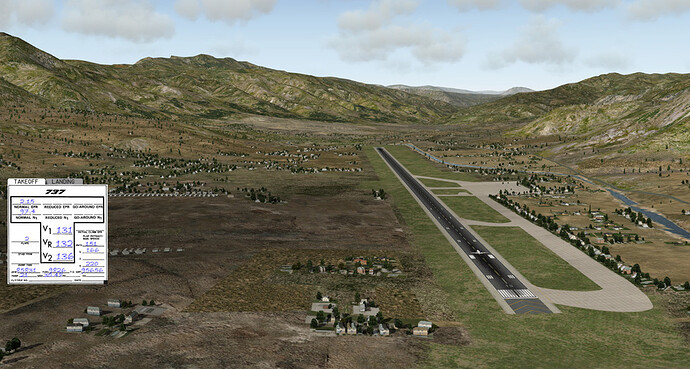 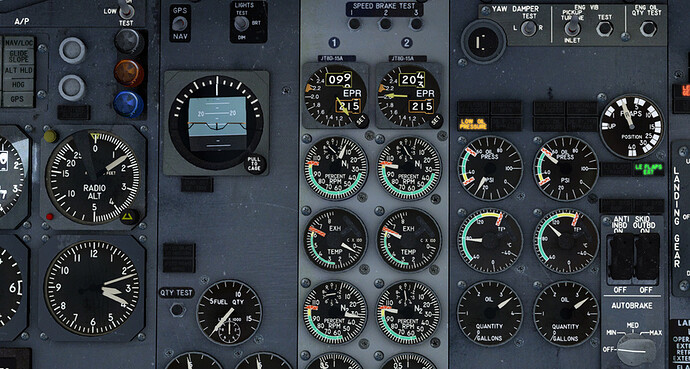 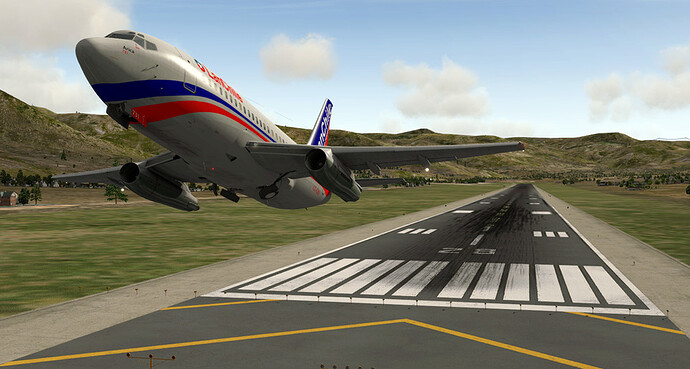 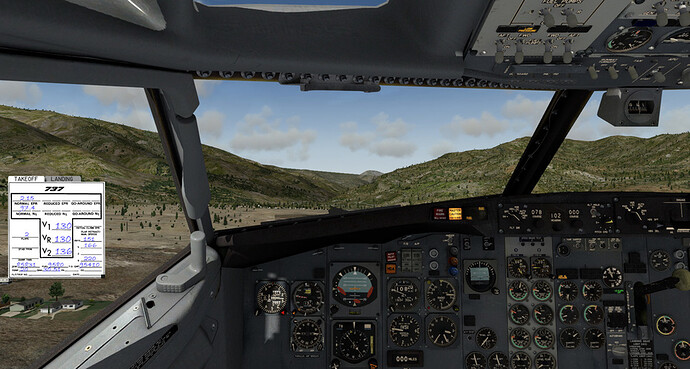 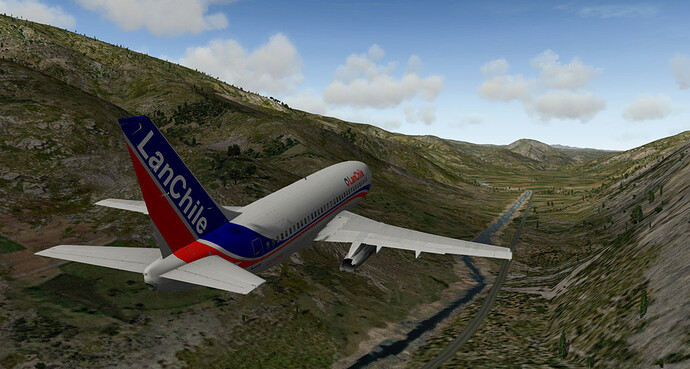 Fun stuff…mind your V2 and get those flaps up…! 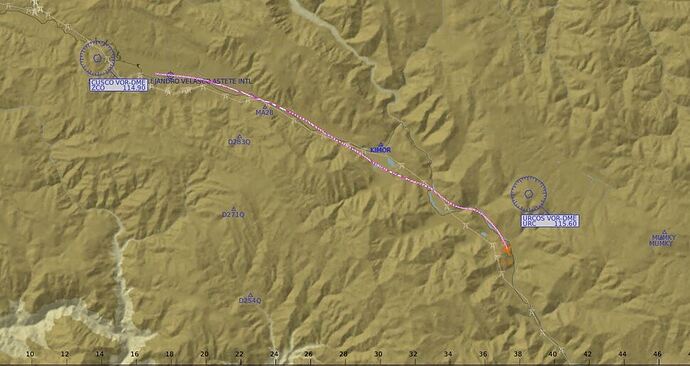 I could only see staggering along for many, many miles with very little to show in the way of climb. So around Urcos, I spotted a widening of the valley and I tried to make a 180 so I could track back toward Cuzco to land. Errr…that wasn’t a good idea. Ran out of room during the turn…tried to eek it out by giving away some altitude, got the dreaded stick shaker…and it was all over after that… 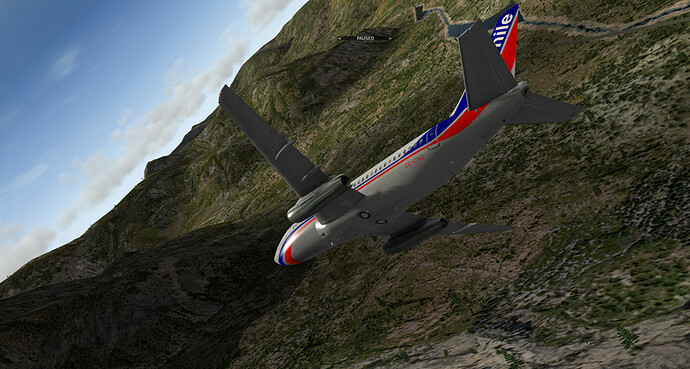 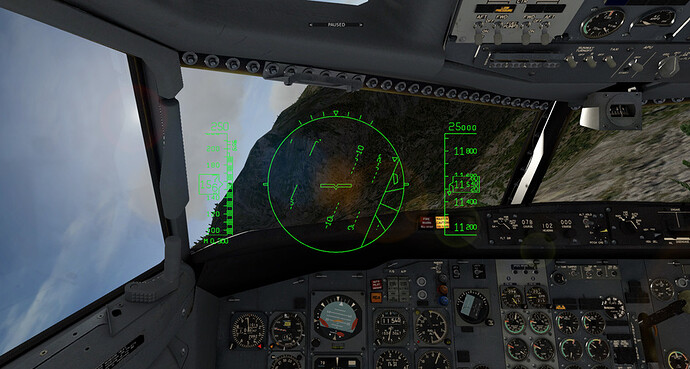 We should totally make a monthly Mudspike’s Challenge.
Pick a different sim each week and challenge virtual pilots in a way to promote smart flying and out of the box (or maybe better safe) thinking.
Insteaf of the less useful maverick six-shooter shtick.

We’ve got something in the works that might suit that suggestion just right. Stay tuned…

Hell I would settle for a monthly fly in. But I like your idea too

I read an FAA article recently that discussed aborted take-offs and that most deadly accidents happen when aborting at or above V1.

Now on the other hand, it started with a list of examples when a abort at or above V1 actually saved lives, as it was not considered survivable to take-off in those conditions, or a situation would have developed whilst airborne that could not safely have been resolved(thing, fire in a place where you don’t want it).

Glad I’m not the crash test dummy, er, I mean passenger, on that flight!

Depending on the time of day Gisborne Airport might have a challenge or two…
Gisborne: Google Maps