Games we are playing

just to motivate you 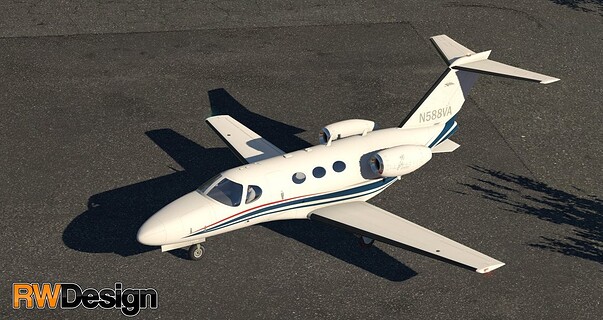 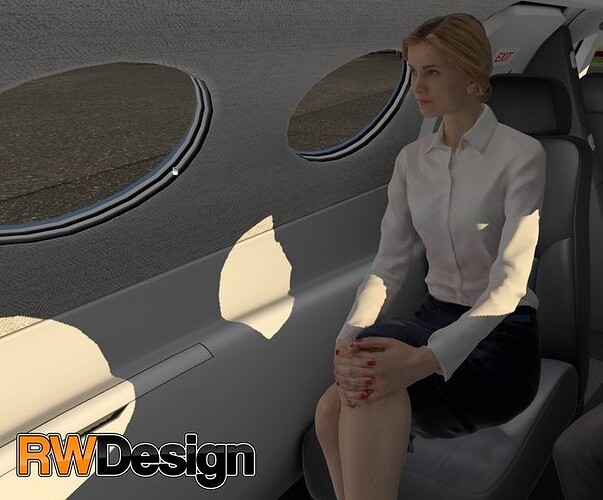 Harry, for example, is already working on the preparations.

Indeed I am. XP11 has finished downloading and I have just completed my first flight. Working on the crawl-walk-run principle: Took off from YSCB, Runway 27 in the EuroFOX (tricycle config). Quick loop around Mt Ainslie and land.

The landing wasn’t pretty, but didn’t bounce too badly and most important, down in one piece with nothing broken

Let’s see… If I work on a range of 800km to give a decent margin, that’s how many legs in the Fox?

Is it bad that my first thought was ‘she isn’t wearing her seatbelt…’?

she isn’t wearing her seatbelt

Until you said that, I hadn’t noticed

common Elby, how about to join our ‘adults club’

and fly to the XMas destination in flight sim of your choice?

Ha ha! You’re right, and really tempting but I basically play out a travelling adventure every day at work (I’m a trucker). I’m home every afternoon but after that, I’m not really in the mood to put in the miles in the air although aviation is way more interesting than trucking.

Back when I was a desk jockey, I used to plan out my flight plan at work so I could get right on it when I got home.

I was a bit harsh with my previous comment about MW 2 multiplayers … I was just a bit frustrated because I was getting pwned that night LOL! My reflexes aren’t what they used to be but CoD:MW 2 is still a great multiplayer shooting outlet. I find Battle Royal to be pretty relaxing. 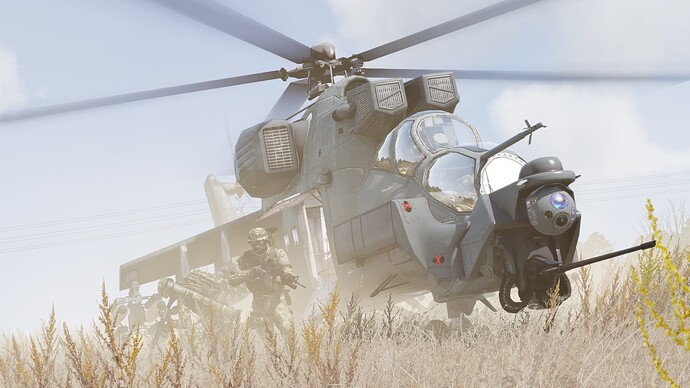 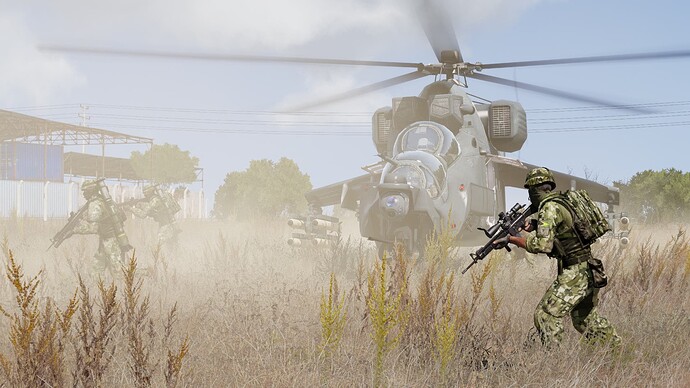 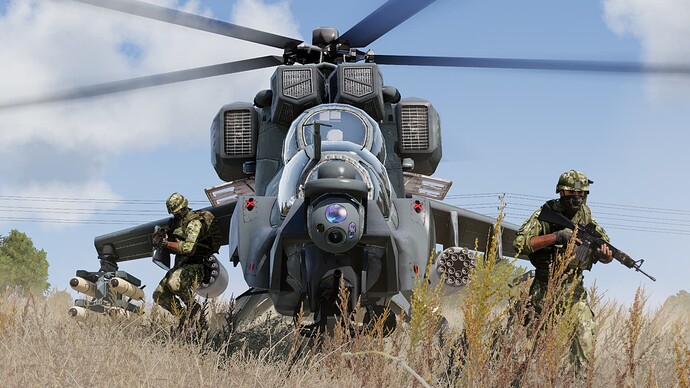 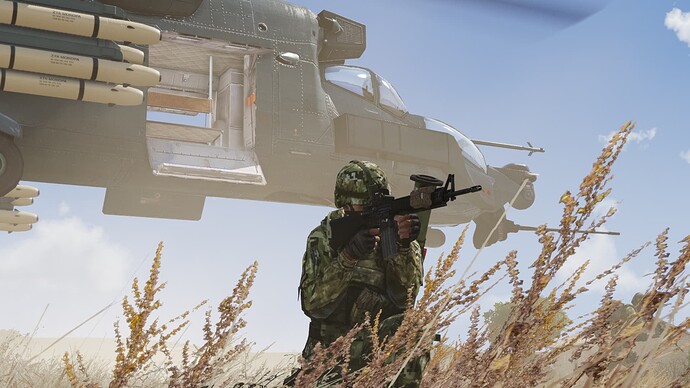 ARMA infuriates me some times with how pretty it looks but how dumb the AI can be or how frustrating the mission editor can be. But man is it gorgeous.

The thing that makes me most furious every time I try it is that in ArmA3 the AI cannot even drive a car from one corner of the island to the other without going offroad and/or crashing the car.

That worked (mostly) fine in the original OFP, over 20 years ago!
I know because I scripted a crapload of missions in that game, and was shocked how badly it all worked in ArmA, ArmA2 and Arma3.

The AI is infuriating. The enemies magically know where you are (OK that was true in the first OFP as well), can (sometimes) see through bushes where you cannot, reacts insanely fast, and shoots very precisely, however is completely useless tactically.

That makes a lot of missions very hard if you use real world tactics, which kinda kills the fun for me.

This is an ad

Still some limitations present on the AI, but with this mod it’s a ton more fun in SP. I haven’t tried the AI driving skills though, so this might be still as broken as vanilla.

The AI is the one thing that continues to keep me from playing ARMA3. I have a love-hate relationship with the game and it remains on my HD despite my frustration with it.

Thanks!
I still have Arma3 installed, I’ll try it.

So, the ArmA 3 AI is a case of Jekyll & Hyde. As a mission maker, you really need to grasp its limitations and, when you work with in them, it’ll shine.

I keep waypoints as simple as possible and let the AI find its own way. In defense, unify as much of the AI under as few leaders as possible to make their reactions more intuitive but also save CPU cycles. Keeping the scripting etc. as simple will really make it shine. The more tasks you give it, the more chance there is that it’ll dump ass in its shorts and ask if it can pet the rabbits.

Also, the car pathfinding depends heavily on the map. As @Aginor mentioned, it worked really well back in OFP. But, beware of user made maps and even some of the CDLC maps, even some of the official BIS ones. Livonia and Gabreta are the worst I’ve found.

Also, the shooting through cover has been fixed for a while. Someone actually ballsed up, got video of it, and BIS fixed it. I’ve not been keyholed in over a year. I actually remember the last time I was and I was doing a SOG patrol. An NVA guy gave me lead through a camo’d wall that was covered in leaves. Honestly, I chalked it up to “Eh you can see between leaves and poke a barrel through.” He got lit up while I got dragged away.

So really, the AI in ArmA 3 can be great. It just means the mission making part becomes even more infuriating!

Trying it out, definitely more helpful than the stock AI squad command system.

I think what gets me is the inability to use simple tactical concepts, such as “Setup the MG here, face that way, and shoot at the bad men.” Rather I can order the MG to move to a point on the map, face a particular way, and then maybe just maybe if the context command system is feeling generous, I can get them to pick a target.

If I felt like learning to script for a game that was going to be replaced in the next year or two, I’d be working on adding a “cover, engage, suppress” mechanic for the AI based on a geographic point versus target spotting.

And mission making, trying to wade into the editor beyond simple WYSIWYG missions has been a massive headache. The documentation is obtuse, and the community videos are all from about 5-7 years ago (and a half dozen editor versions ago) largely. I have a computer science minor, so it’s not like coding is an issue, but for the love of whomever have some decent documentation! I’ve had easier times figuring out how to debug VBA in an Access database I didn’t write, than trying to do some things in the mission editor via scripting.

Here’s to hoping that with the new engine we saw in Reforger, ArmA 4 will include some change to squad commands. The only reason I have no problem with A3’s squad commands is that after probably 10,000 collective hours in the series, I’ve committed the key commands to memory like some kind of spastic chimpanzee experiencing the fruits of Pavlovian conditioning.

Contextual voice recognition would be a (literal) game changer!

some kind of spastic chimpanzee experiencing the fruits of Pavlovian conditioning.