Now that GDC is in full effect, having everything under one thread, seemed like a good idea.
Let’s start it off with AMD: 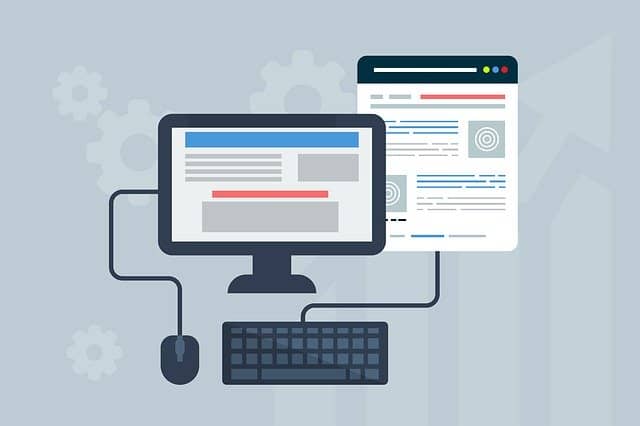 Not sure if it was part of the GDC, but it was released today… and it’s awesome. Lots of Oculus news tomorrow at 7AM PST, as that’s when the press embargo ends and the games line-up can be announce in more detail.

not sure if from GDC but… important

Obsidian announces Tyranny, a fantasy RPG where you're the bad guy Escape from Tarkov gets a preview

And then there’s Crytek’s CryEngine reel I’m going to shamelessly plug a game here that was made by friends of mine. But it was at GDC 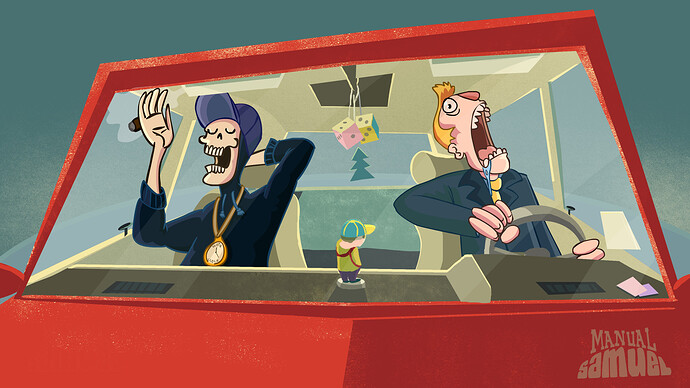 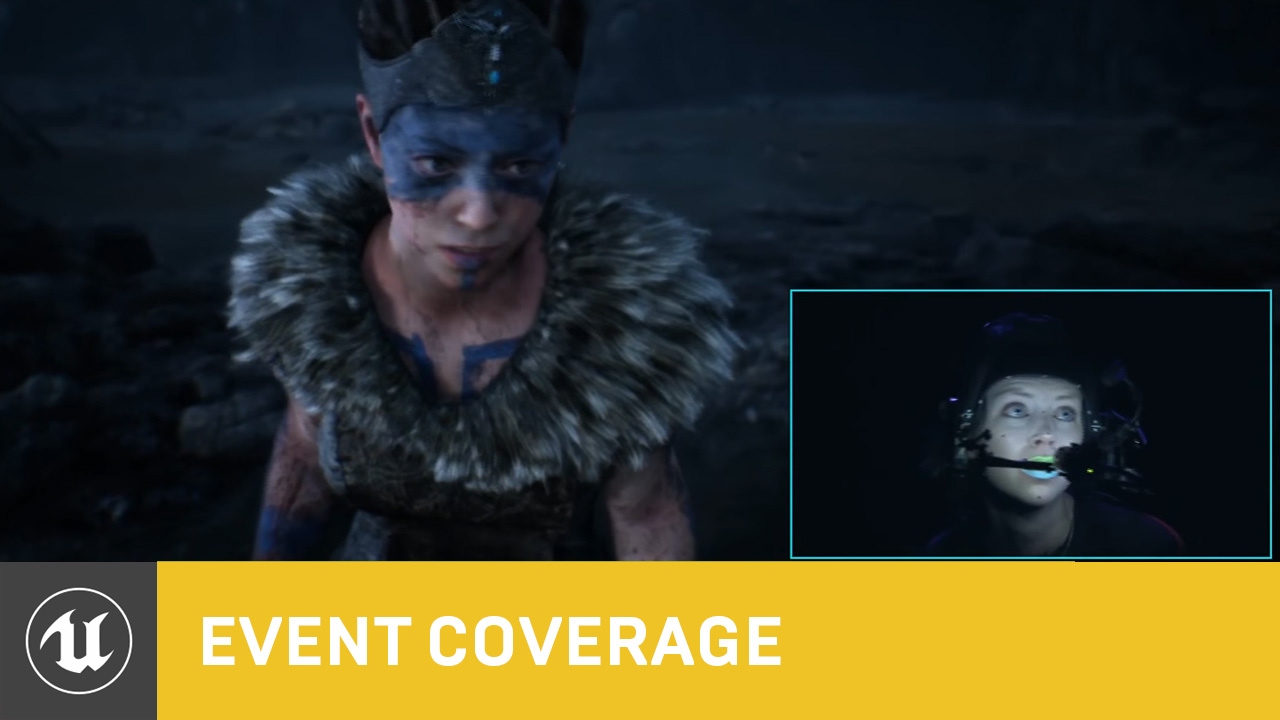 I love me some CD Project 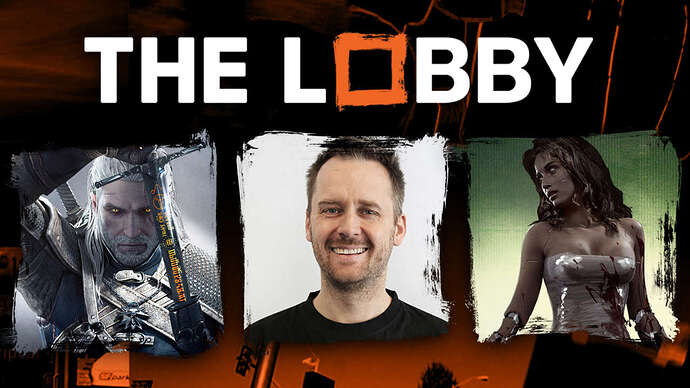 CD Projekt Co-Founder Marcin Iwinski talks to Danny about the success of The Witcher 3, the hype surrounding Cyberpunk 2077 and the future of their independent studio.

Good talk on Valve using various techniques to make it easier to render for VR. 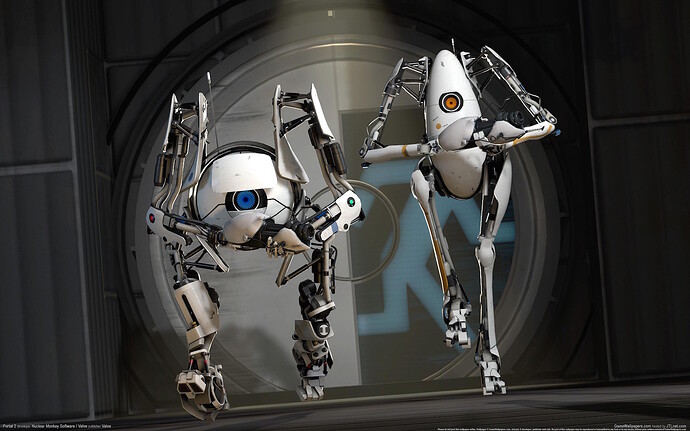 For VR developers, keeping a high (90FPS+) and consistent frame rate is probably one of the biggest challenges they’ll face bringing games to market. In this session, Valve’s Alex Vlachos, Graphics Programmer, discusses techniques to... 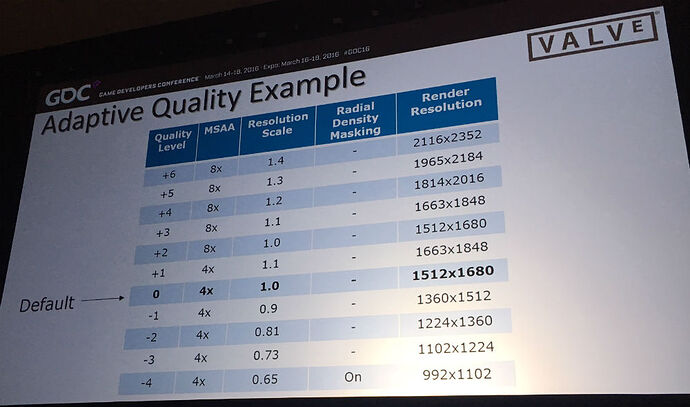 Valve Is Lowering The Cost Of PC-Powered VR

Amazon has made a game engine O_O