Had an absolute scenic battle in War Thunder 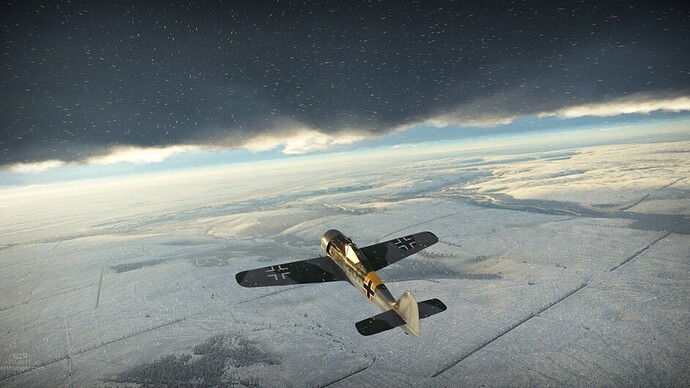 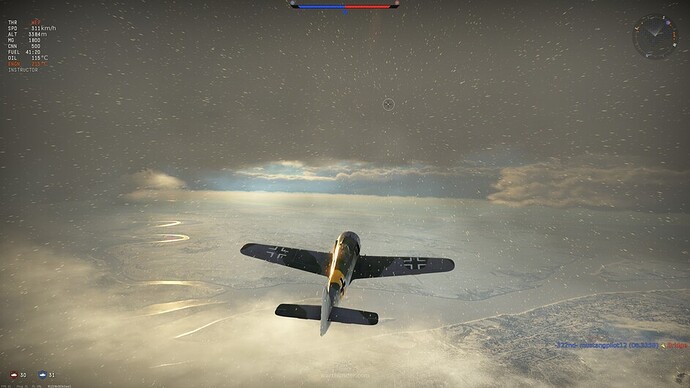 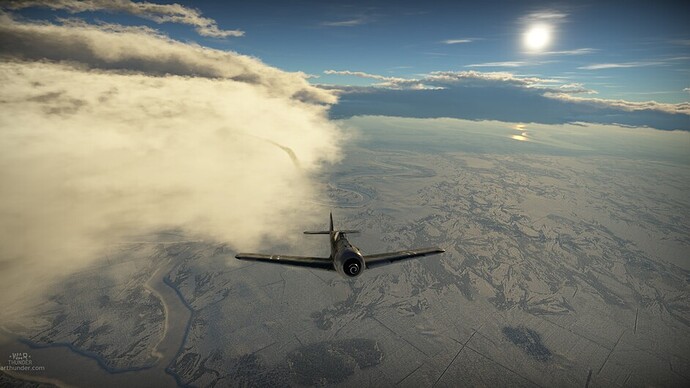 Missed this when you originally posted it @Sargoth! I hope it’s okay if I drag it a little OT but do you still play war thunder? I see you got a FW-190A4 or Fw-190A5 right there. I’m tier 5 with the US, German, UK and Russian planes, and tier 4 with the Japenese. I’m tier 5 with the German and Russian tanks, and tier 4 with the US tanks. I got a couple of thousand hours invested in the game, but unfortunatly all the Battle Rating (Matchmaking for the non-initiated) non-sense pushed me away from the otherwise awesome game

It comes in waves. I usually play it because its a fast and easy way to have fun, without me getting on my knees and digging out the computer to plug in the stick. But I usually get caught up in the grinding and loose interest. Right now I do tanks in the game.
They’ve just reworked the cloud system in the game when I posted those images. Now it looks more like how clouds would be and still work great on lower end comps. Else it hasn’t had any major update. It’s kinda the same old game. BR’s are never going to be satisfying

In realistic. Or unrealistic, if you will