Jeez they are complicated beasts…

“Never watch a helicopter for very long, or you’ll become a witness.” 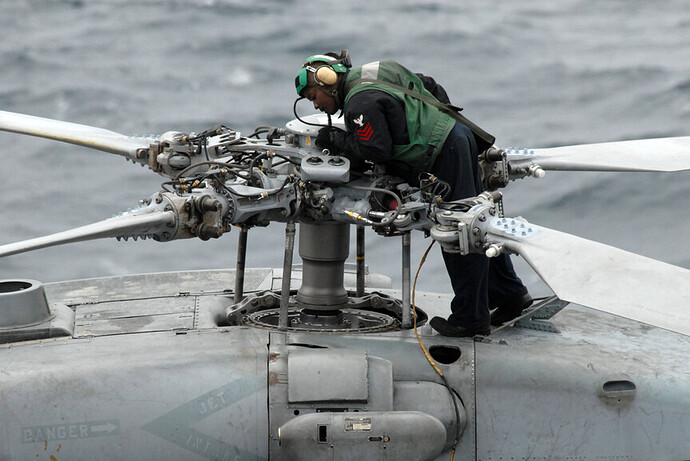 Something you want to tell us Beach? Show me on this model where the bad helicopter touched you.

To fly is heavenly, to hover is divine.

LOL…don’t get me wrong…I love helicopters, and particularly helicopter sims. But my fascination is a bit of a Stockholm Syndrome type thing…LOL…

Mama says Helicopters are the devil… 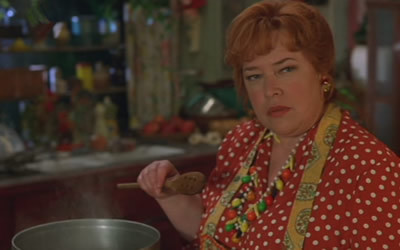 Here you go @BeachAV8R, put it to about 4:00 and enjoy (nothing horrible is shown, just helicopter things with no-one hurt, despite being liveleak)

A long (long) time a go I did some oil platform work (computery stuff of course, I’m no roughneck lol) and the upside was it helped us purchase our first house very soon out of college (quick bucks). The downside was that I had to do the offshore safety course cert (BOSIET) up in Aberdeen, which was generally fun (boats and fire stuff) apart from the ‘inverted helicopter egress’ drill. I remember thinking a few things of (a) for something that goes over water a lot, that heavy engine on top sure makes it invert really quickly and (b) we had to do the drill twice to pass the course, and the second time was in the dark and I had an inside seat with someone freaking out by the window. We had to sit there (upside down, underwater, in the dark with windows sealed) while we waited for imaginary blades to stop turning. The guy next to me just sort of froze. After not responding to taps or making (underwater) eye contact my plan involved stuffing him through the window like a turkey.

With my pushes (which got more aggressive as the seconds ticked by) he subsequently went I think can be accurately termed ‘mental’ and unclipped his seatbelt and swam down the wrong way (watching the bubbles is the trick, we were upside down after-all). The last I saw of him was wrestling with the poor diver put in to keep us safe as I headed for the window. They cancelled that drill (yay, we got to do it again!) and just dragged the whole thing up out of the water (it’s held by a crane over a pool) to drain. He was fine, swallowed a lot of water but didn’t come back the next day.

Actually, as a former US Navy officer, on shipboard, the idea was that if you saw something that didn’t look quite “safe”, continue to watch until something untoward happened. Why? Simple, if you are a witness, you cannot be designated as the mishap investigation officer.

10,000 parts all furiously trying to get away from each other.

Some say they only fly because they’re so ugly that earth rejects them.