I didn’t even know what one was until I started looking around. Anyway, I wanted (definitely didn’t “need”) a new laptop. I used to think I needed a gaming capable laptop because I had visions of all the things I’d do on the road with it…which I never do. So previous laptops have been things like Alienware’s and the like, but I never really used them for what I thought I’d use them for. Mostly I used them for writing articles on the road, internet surfing, and every so often a light game.

So later this year we have the Australia trip coming up, and I wanted something I would be able to use on the airplane. I did some poking around and found out that most airline seats that have power adapters have a limit of around 80w. So that kind of became my primary criteria. I started looking for something that had low watts, great battery life, and so/so performance.

I carry my laptop everywhere when I’m flying, so the thinner and lighter the better, and the less power generally means a smaller power brick (unlike my Alienware laptops). So there was the added advantage of looking for something that I could put in my backpack when I’m flying and not have it feel like I was smuggling gold bars out of Ft. Knox…

I eventually settled on an Asus Zenbook UX331UN. I don’t know if was the best fit for the money or not, but so far I do love it. The battery life is phenomenal, it is incredibly light, and the power brick is not much bigger than an iPad type charger.

I don’t have any benchmarks for it yet. But I’m playing Arma 2 on it with full details with no problems. I’m sorta thinking of it as my legacy laptop to play the huge backlog of games that I don’t need a 1080 to run. And that list is long.

So far I like it though. The key strokes feel good. The brushed aluminum looking case is impossible to keep clean though. The screen is brilliant and I like the 1920 x 1080 resolution. Battery life seems pretty good so far. As I sit here with the screen at 40% brightness (plenty) just surfing the web I’m showing a battery life of just under 10 hours (!). If I boot up a game and start pushing the MX150 and switch to high power mode I’m guessing that would drop down to 3 hours maybe. I’m just thrilled with how light it is though. I also bought a ridiculously small 500GB external SSD drive (USB-C) to put some bigger Steam games that I might want to play. My one and only complaint so far is that the Zenbook can’t be charged via a USB-C cable - which would be nice if I were wanting to hook it up to an external battery on occasion. Another slight niggle is that I’m still trying to adjust to how slick the touchpad is, and how little force it takes to press down on it as a “click”.

Good review of the Zenbook I bought here: 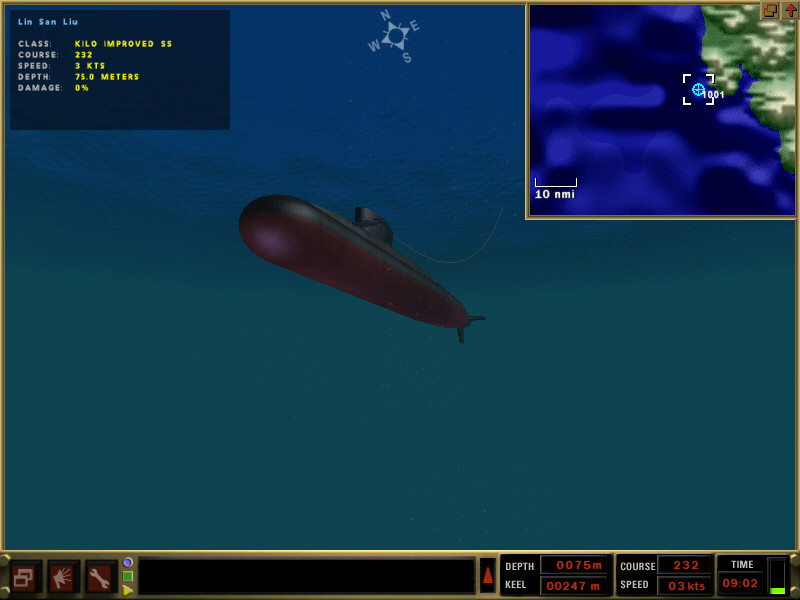 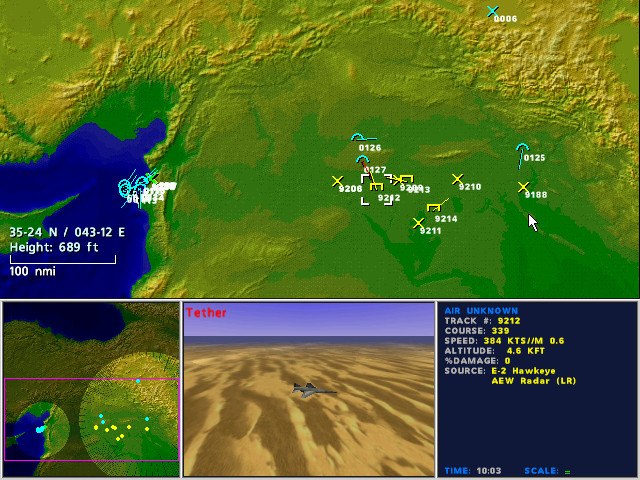 Looks like a nice laptop! I have an aging Asus 17inch gaming laptop which I purchased in 2012, but I stopped lugging it around when I picked up my 12.9 inch iPad Pro about 2 years ago. Since then that’s all I take with me as it does everything I need. I can’t play any PC games on it though.

Ironically my travel laptop is a decade old dell still running XP. I’ve got a ton of old DOS games, and early Windows games on it, that I’m slowly but surely working my way through or replaying. A small thumb drive holds CD .ISO’s so I don’t have to bring any physical media, and I just mount the image to a virtual drive.

It’s clunky, and gets some looks, but odd are someone will snag it to level a table in the airport lounge before it gets stolen. My only real issue is that finding a modern browser that’s still happy on XP is a pain, but realistically I can do most of my browsing on my phone anyway.