Where were we? A quick recap…

Italy starts in 1936 with little to begin with. Industry is far behind its contemporary neighbors.
Commerce is somewhat running and the military is a bunch of people forced to take arms.

I manage to shape it up under almost every aspect but it’s a slow process.

Germany attacks far too early to make it to Paris, even though it gets scary close, and gets pushed back to the Belgian border. There a new trench warfare see constant fighting with only little temporary gains.

Sadly on the eastern front Russia is too weak to contrast the early Panzers and gets steamrolled in the position you’ll see right down here.

This is what it looks like now in Europe. And it’s not pretty.

In green it’s my possession…

Basically all of my troops are here. (Ah yes, I did not side with Germany and I’m trying to be more Democratic…)

And the Tech one…

This is going to be good, keep us updated on your valiant conquest to bring Rome the glory it deserves!

I known…
When I restarted I really wanted to get through with this and finally win. Or something. I didn’t want to just ‘end it’.
Then that Skin for the community thing got me and I really enjoyed it.

Hope nobody is mad at me.
I’d also have another thing on the back burner… but it’s way too early.

I known…
When I restarted I really wanted to get through with this and finally win. Or something. I didn’t want to just ‘end it’.
Then that Skin for the community thing got me and I really enjoyed it.

Hope nobody is mad at me.
I’d also have another thing on the back burner… but it’s way too early.

Not a bit, that is the reason for the “

” smiley.
If you ever get back to it great, but if other things are more fun and appealing to you now doing those things makes the most sense, to me anyway.

No worries. I know I created some anticipation with this AAR and I invested so much effort in it that I do want to bring it to its rightful end.

Holyshit. There’s no escape from you!

LOL. There’s some life-things I need to figure out but yeah I want to see this done right too!

Ehhh, dammit. You’re not wrong… Timing is not the best though.
Lemme see what I can do.

The map on the wall marks clearly the chance to be grasped.
While the German might is wrestling one arm to the east and one to the west, its soft, undefended underbelly is exposed to the south.

New troops are being trained.
Veteran troops are fed and armed.
Our forts are well kept and manned.
Our flyboys have studied the maps for months and knows the area palm by palm… 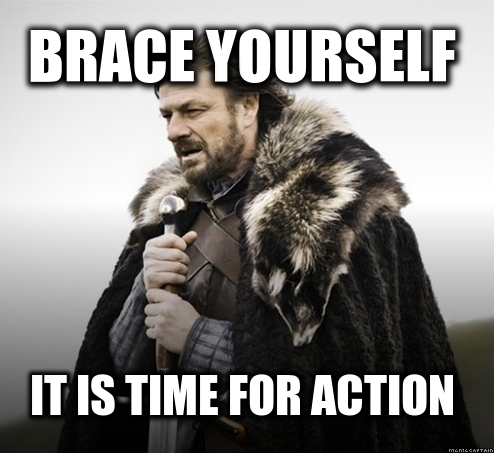 The beginning of the End.

October…
October was the pivotal month for the non-choice.

Despite my initial confidence, as the month progressed, I realized I was only fooling myself. Italy was not ready to attack.
Yet.

All the estimates and projection kept on leading to the one outcome: not a clear defeat but simple resource exhaustion.
Whether basic manufacturing resources, food, or men- six months from the attack our war machine was on its knees.

It all revolved around the weak link of my army “belt”- north east, where the Italian border meets the (former) Austrian and Slovenian.

To be honest, and by the smallest margin only, there were a couple of projection showing us holding up long enough to be recognized among the Allies and eventually getting enough help to break through.

As luck would have it, the tipping point is few Mechanized Divisions. Easily within our grasp, if the Industry was lead correctly.
The one resource that we might not have is Time.

Unfortunately, in fact, the Soviet Bear was giving up- not without a fight- to the German war machines…
Its collapse would free an awful lot of teutonic divisions to be re-directed to the Western Front and/or to the South.

It was more and more looking like an exact copy of World War I- and I didn’t like any of it.

Dragging along, useless, damp, annoyingly cold and windy.
The occasional sunny day casting an odd and grim light among the soldiers scattered between the mountains peaks…

If we are to attack we need to make sure that the HQs are always going to follow closely the fighting troops.
To that aim I rearrange slightly some of the mid-level ones.

Approaching November the eastern front is as bleak as always, losing region after region.

And the fighting is just as deadly as it’s stale on the western front too.
The same two or three regions changing hands as some sort of sinister juggling.

Finally, as my Industry advisor promised me, the first week of December brought two brand new Armored Brigades.
Ready and deployed to the north, reinforcing were needed…

Funnily the USA think they need to keep an eye on me.
Uuh… ok?

Their advance threatening Finland as well…

Fate is a cruel mistress…
Like too many times before in the past, as soon as I felt I was reaching the proper readiness state something happened.
Boy it did.

Uhm… why this sudden change of heart? 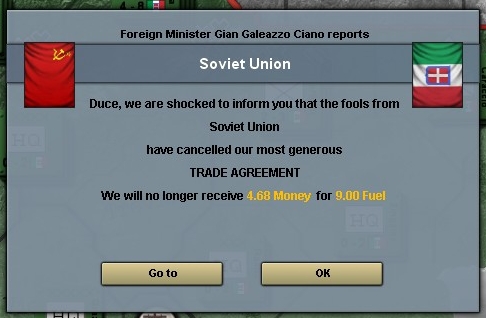 Uh-oh…
The might bear that resisted so many years in the past- finally was crushed. Some days after Christmas.

Not pictured here is Russia turning into an Hungarian Puppet state.

Few weeks after Finland capitulates too.

But refuse indeed to lie down and die. 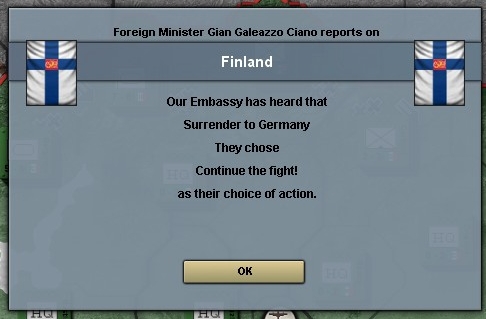 My situation just before saving the game and leaving the PC…
Strong but brittle.

This is my production queue.
At the almost top you can see the two Armored Brigades that were completed in December.
This was taken right after one Industrial Plant was finished (in fact the next one is first on top).

I needed pretty badly new units, new brigades, more troops.
I had to cut somewhere; either the fundamental training or the unnecessary commercial goods.

Apparently my choice wasn’t settling well among a small percentage of the population.
Alas, I couldn’t let this go- send the Police in full riot gear.

Expired our previous effort to join the Allies, we renew it. 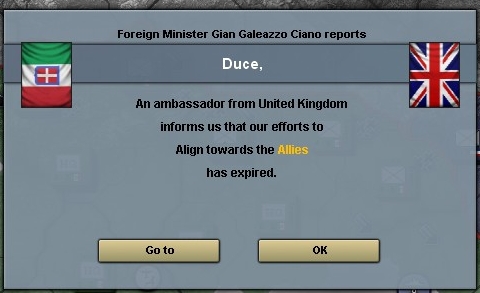 So far my ideas are holding.
As it can be perceived in the next screenshot I’m still amply whithin reach of the Allies. 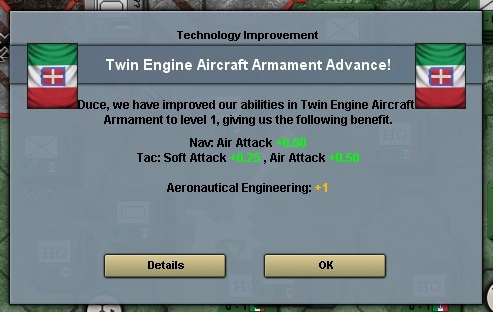 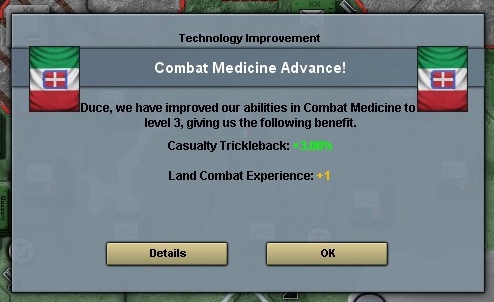 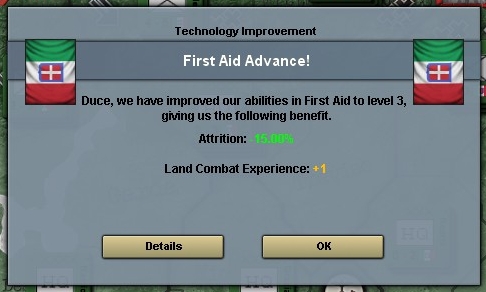 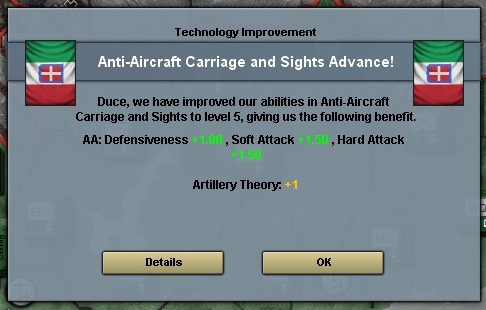 Being a total noob at the game I neglected them too long, I now know I should have put way more importance on these… 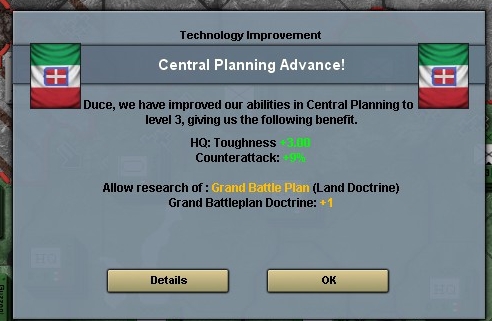 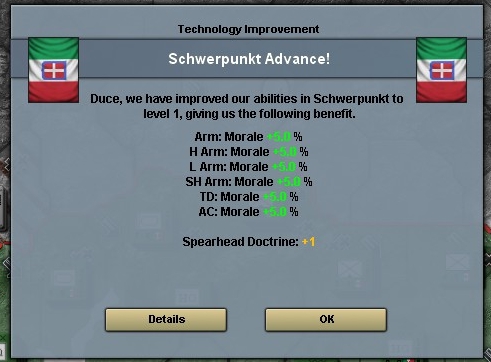 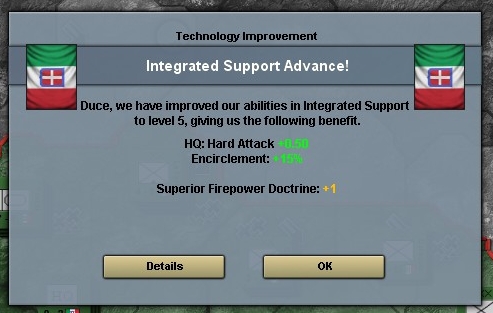 More Nations embrace the Democratic ideals of the Allied forces. 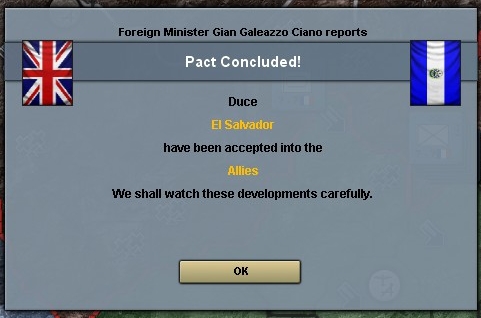 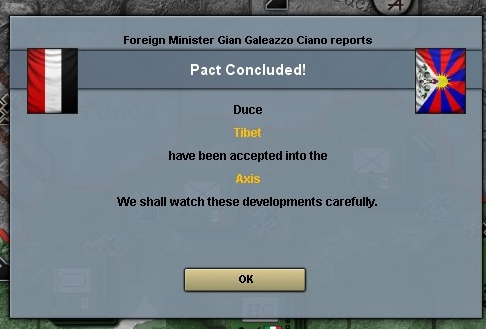 Luckily our Politics is paying off… 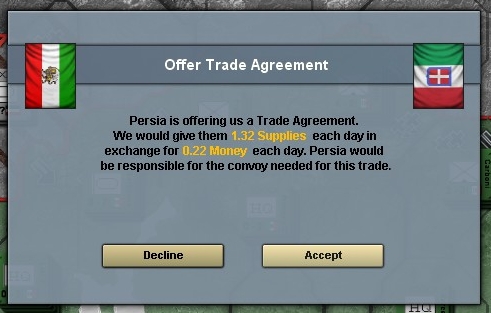 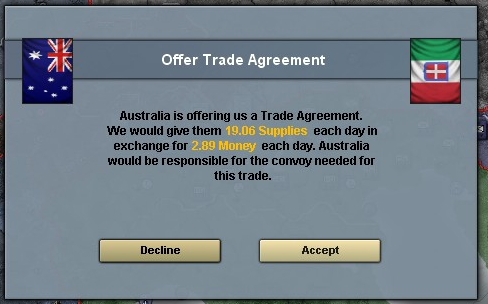 OH MY GOD SOMETHING HAPPENED!

Really need the writing for that spicey detail though

I would also like to know from @staff if this kind of mass screenshots upload will eventually kill the server.

There’s 25.06MB worth of data in this thread. Just scrolling thru sections of may and june of the DCS screenshot thread (as much as I could be bothered with scrolling through) already loads in 91.00MB of data. I think the servers can handle your topic