Was looking around for some info on the HELLFIRE today and came across this: 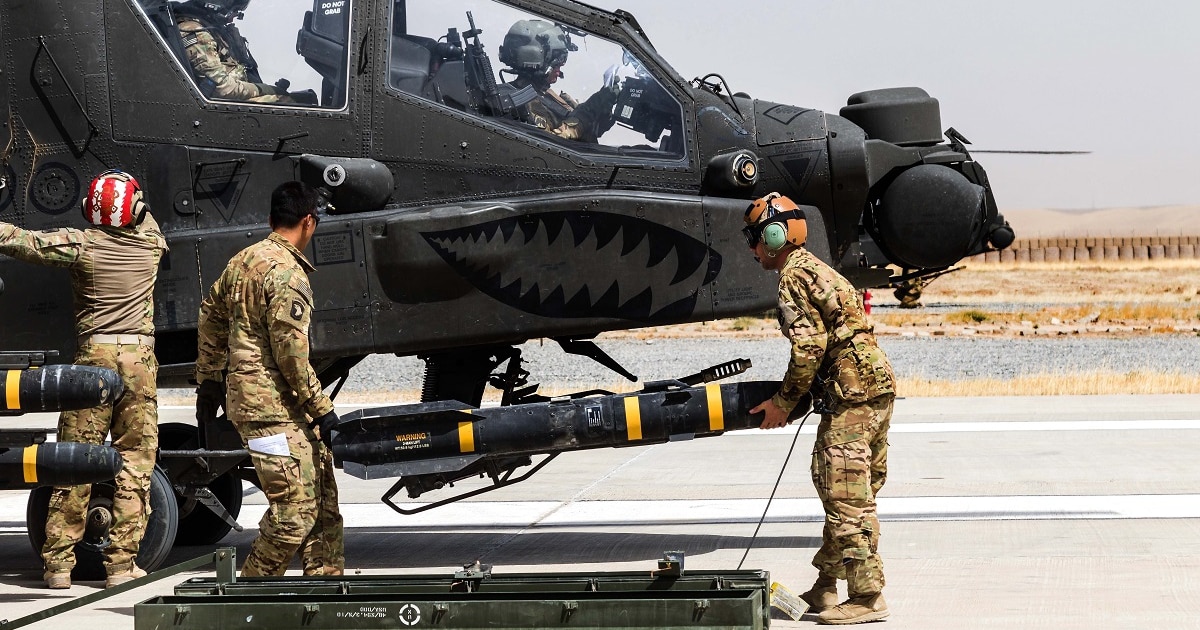 The U.S. Army's Joint Air-to-Ground Missile is ready for production, passing through a 24-month engineering and manufacturing development phase.

I’d heard about a AGM-114 replacement for years, starting with the JCM from way back; I figured since the JCM had so many issues, the JAGM would be a pipe dream, but it seems I’ve been proven wrong. It won’t be a replacement for the AGM-65 as was planned with the JCM (due to the IIR seeker being dropped), but the HELLFIRE has been getting more use over the past 17 years than the Maverick anyways. I do wonder if they’ll have interchangeable warheads or if they’ll try to do a one-size-fits-all approach.

yeah, yeah, I know Joint is how we fight now and I was JSO-Joint Service Officer (I guess I still am since I am subject to recall) and have spent 6 of my 29 years in Joint Commands (Both EUCOM - in Germany and the UK).

But still, “Rockeye inbound” or “Hellfire away” is exciting and inspires fear. “JDAM inbound” or now “JAGM away” sounds so bureaucratic…like saying pass me a JPC (Joint Paper Clip)…just say’n

Probably a bit easier than trying to trademark a name, especially in this day and age of legal minefields! I’m sure some slang will evolve with time.

I can’t find a whole lot of data for the missile so I wonder how closely it correlates to the AGM-114’s launch modes. I’m going to guess it must have adjustable settings depending on the launch platform. I also wonder if the radar seeker is compatible with non-MMw radars; the Navy has apparently flight tested the missile on triple rail launchers with the super bug, which also raises questions as to whether or not they’ve extended the range out a bit from the old 8-10km figures.

I wonder if they will field a surface to surface type. The NATO Sea Chicken is being replaced by the RAM for large combatants. But even the RAM is a couple of decades old by now…hmmmm

They had/have a version of the 114 designed for a surface launcher (and I still have the brochure from 13 years ago!) so I would imagine a surface-to-surface version would be possible.

A little bit of searching yielded this article: https://www.nextbigfuture.com/2017/08/us-adding-lasers-and-anti-aircraft-missiles-to-armored-vehicles.html

I don’t think those are 114Ls, but actually JAGMs.

I did notice this:

US adding lasers and anti-aircraft missiles to armored vehicles

shouldn’t that have put quotes around the word lasers…

Only in the context of sharks. Mutated sea bass are a no-go.

Maybe we should refine this thread as “defense industry news”? I saw some other interesting stuff like Block 70 F-16s being procured for Bahrain and Slovakia, as well as being offered to India.