"Ladies and gentlemen, the Captain has turned on the Fasten Seat Belt sign" 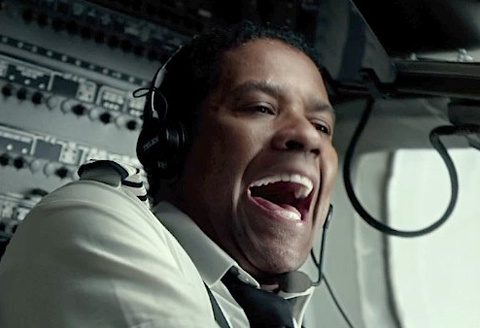 That would be a first class snap roll if it were real. Brings new meaning to “Alternate Law”.

You made this 10x funnier with Denzel pic. LMAO

if it were real.

I was hoping it wasn’t. How did you know?

I was hoping it wasn’t. How did you know?

Wings would fly off. They can take quite a bit of extra G but not like this. Honestly, such a big structure moving at rates like that would inflict significant damage on all control services and other parts. Rivets would pop, bit would fly off. That kind of thing.

OK…where did the clip come from? The aircraft looks a bit CGI…but the overcast precluded seeing shadows that would have been a good telltale. It is well done. 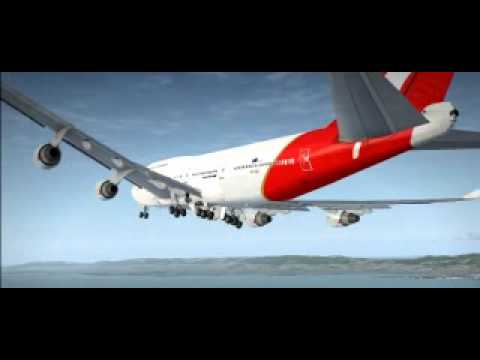 I would disagree that the stresses would tear it apart. (That would be true I think except for the vertical stab as we know from the American Airbus crash. Anyway…) The plane isn’t going fast enough to build the loads needed to do instantly visible damage. That is what is so fake about it. If the Airbus weighed 900 lbs, the recovery from the roll would be possible. But it weighs far more than that obviously. The sink rate which would result from the roll would require at least a couple of thousand feet to recover from fully configured and flying so slow. Now take that same plane, move him along at 300 knots, turn off enough computers to place it in Direct Law and you might be able to pull it off. But then, as @TheAlmightySnark says, you’d also be popping rivets and more.

We are accustomed to seeing small, light objects tossed about in unstable air. That is why it looks convincing. One of the early examples of using shock CG like this was for a jeans ad about 10 years ago. They got way more viral buzz than they wanted. In it, an Extra with the company’s logo appeared to loose a wing during an airshow sequence. The plane landed successfully with one wing. I saw it and knew it was impossible. But the video looked so convincing that common sense was incapable of overriding my own sense of inspiration. I guess that was the idea.

But the video looked so convincing that common sense was incapable of overriding my own sense of inspiration. I guess that was the idea.

In RC aircraft of similar type, they can survive losing a wing and fly like that, which is probably why that particular one was so convincing to most people. The RC aerobatic planes might weigh 50lbs at the most though, with a thrust-weight ratio that real planes can’t even hope to match.

I just noticed something funny in the video. The control inputs seem to be logical given what’s happening. What isn’t logical is how the elevators are split. The artist might have thought that airliner elevators behave like the full surface elevators (“stabilators”, I guess) on some fighters where the two surfaces supplement the ailerons and for roll control.

ailerons and for roll control.

Btw, as far as I know that’s whatever the manufacturer decides. Perhaps there is a proper term for that? 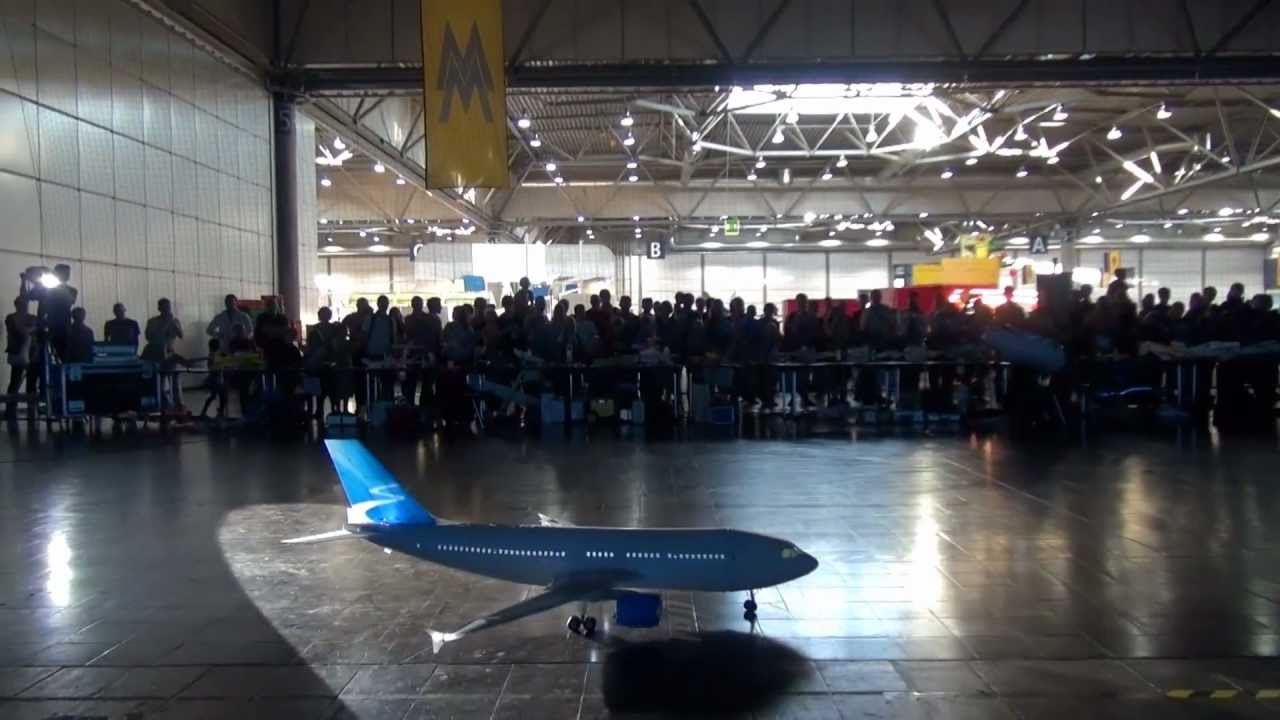 My wife and I were mesmerized. Which proves that our children have sucked the life out of us.

I knew that Airbus was starting to focus on new smaller airliners…but this is ridiculous!…what?! 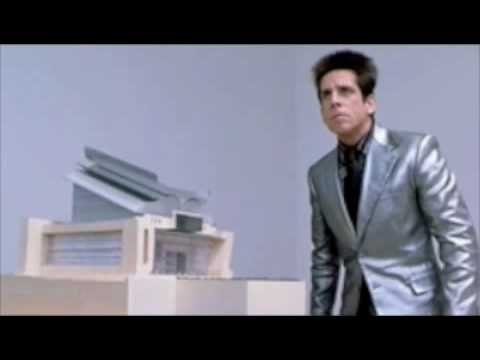