Malden All Growed Up

For one of the upcoming DLC for Arma (is it the shooter one? I’ve lost track) BI has updated Malden, one of the original OFP maps up to Arma 3 standards. It’s puuuuuurty. 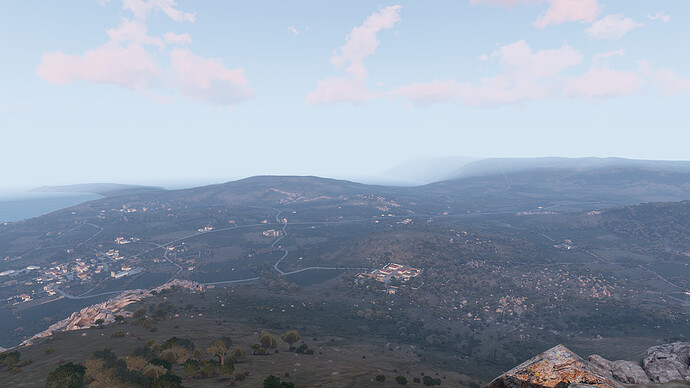 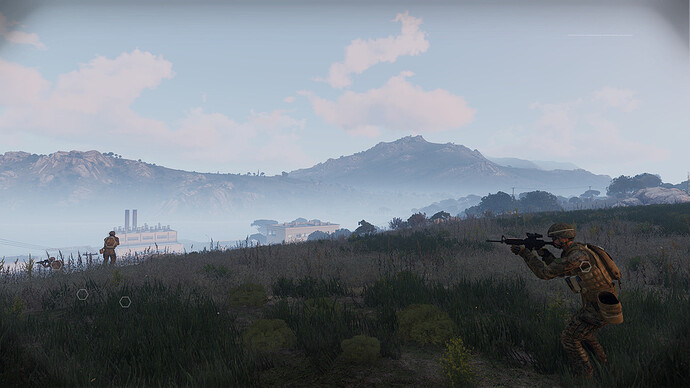 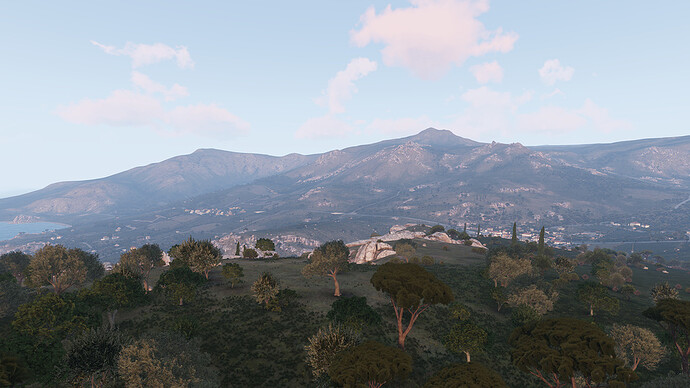 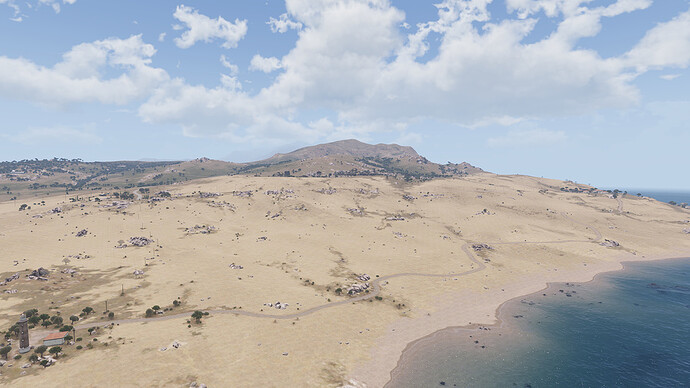 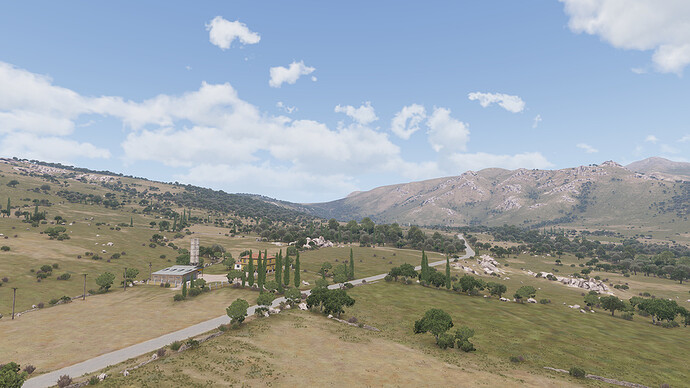 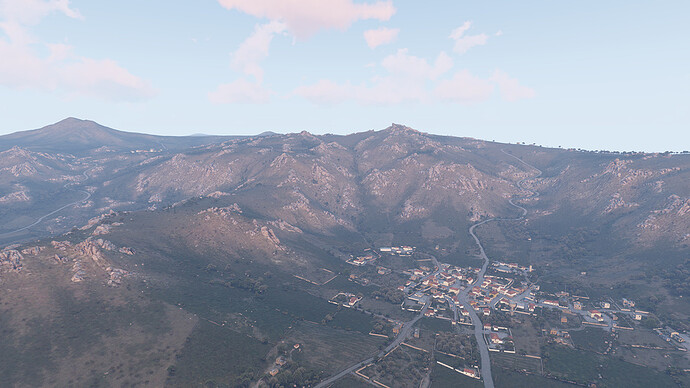 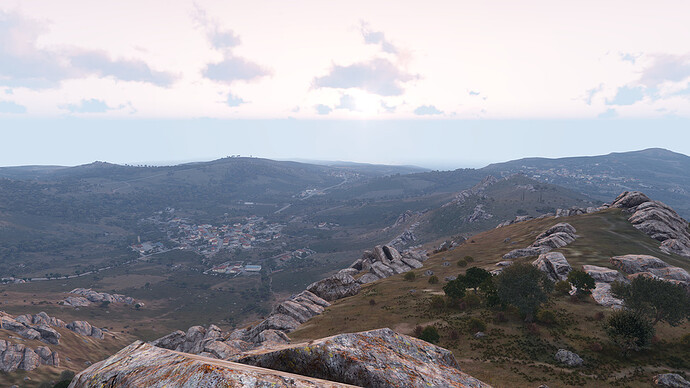 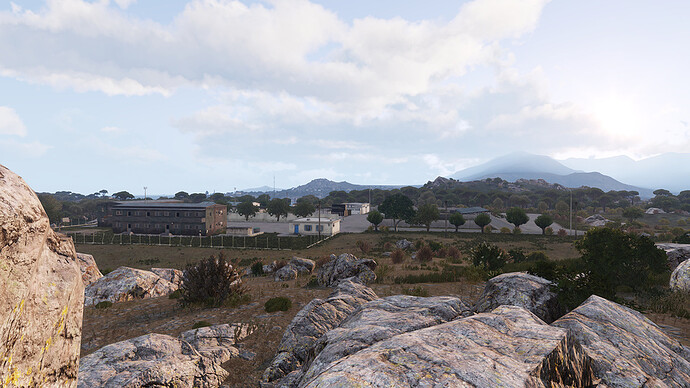 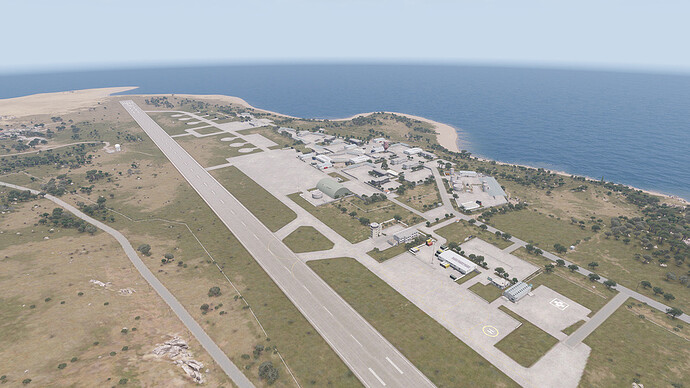 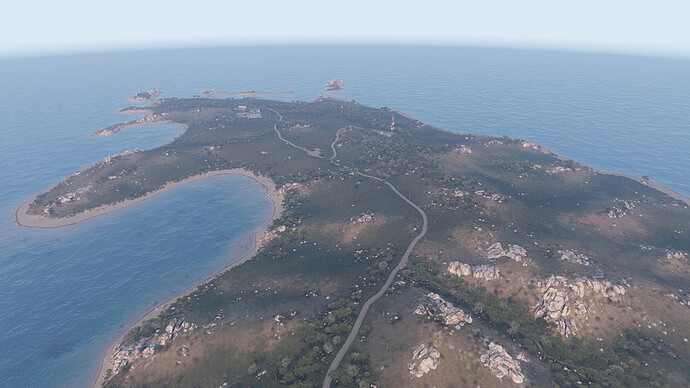 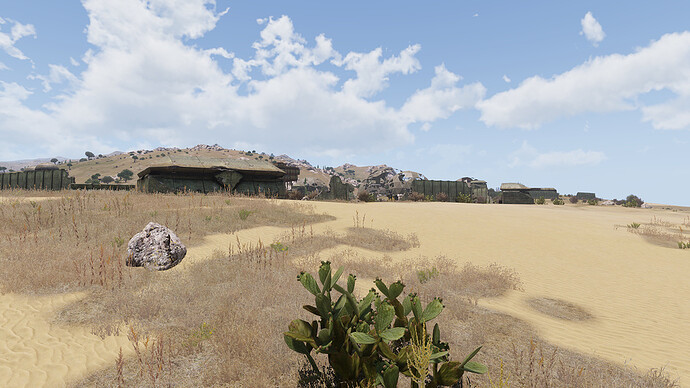 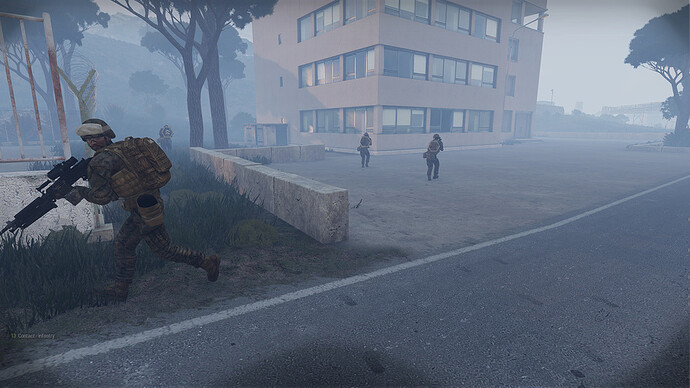 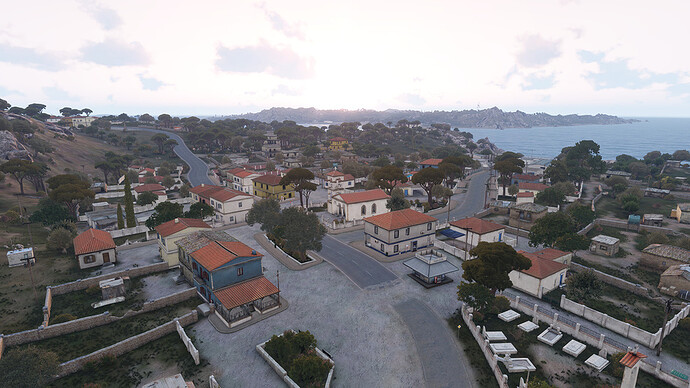 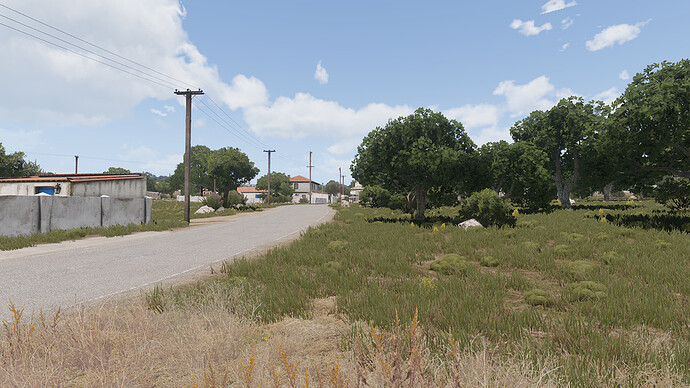 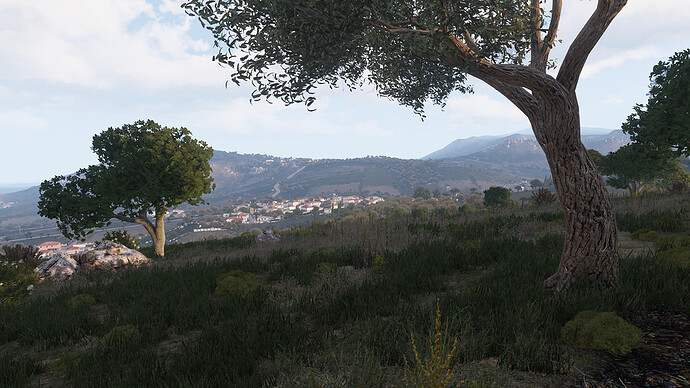 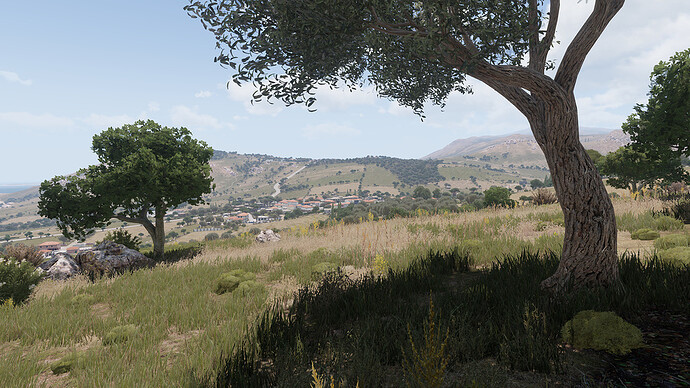 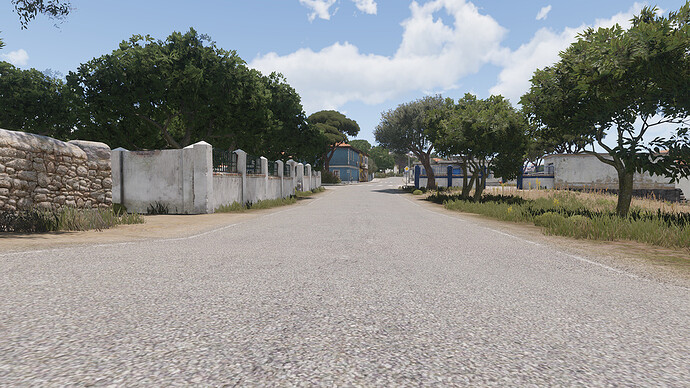 I wouldn’t mind at all a remake of the original campaign.

It’s for the new free to play shooter Project Argo. I will be curious if they make the map available to Arma 3 in an update. Can’t think of a reason why they wouldn’t.
https://www.projectargo.net/game

It will be in Arma 3 as a free update. 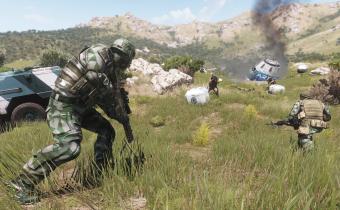 Our new tactical multiplayer FPS graduates from Bohemia Incubator, and will be made available as a FREE game on Steam!

I ordered OFP from the UK back around 2001 I guess. It’s been 16 years so I can’t really say I remember Malden but the ArmA3 version is looking amazeballs!

Oh dear I think I still know my way around Malden by heart. I spent hundreds of hours there, scripting stuff. Back when the AI could at least drive well enough so I could script a taxi and several bus lines.

…not so great was the 56k modem I still had back then. Downloading mods took AGES.