My imagination has taken over on my ship to shore strike. Here’s the question for the DCS mission makers:

How does one make a group of infantry embark on a helo? Specifically, I’d like a ch53 to pick up my force recon element, and fly back to the ship with them.

Secondly, I’m having a hard time getting helos to land on the Tarawa.

This is an old video tutorial but I believe should still work. But then again, due to the updates and breaking of things may not so just be aware. This was how it was done and I know it worked because I used it many times last year etc.

Thanks man I’ll give it a try.

Somewhat of a success.

The helo will consistently land on the spot and embark the troops. From here it is a crapshoot what happens next. Sometimes, he takes off and flys away normally to the next waypoint. Other times, once taking off, he bounces through the ground and up about 100 ft like a trampoline for about 20 minutes, never really flying away, but literally hopping to the next waypoint.

Secondly, I’m having a hard time getting helos to land on the Tarawa.

The Tarawa has been hella squirrely since launch. AI helos have issues landing on it, and there’s only one landing position, so even if they’re successful, they’ll all clip through one another.

Well there goes my mission. Unless someone wants to fly a Huey…

Never underestimate the number of Huey drivers in existence.

Ism’t the Mi-8 a better alternative for the CH-53? I happen to know a number of Mi-8 drivers, send me a PM if interested in a co-op mission. There are also skilled mission makers in the group. 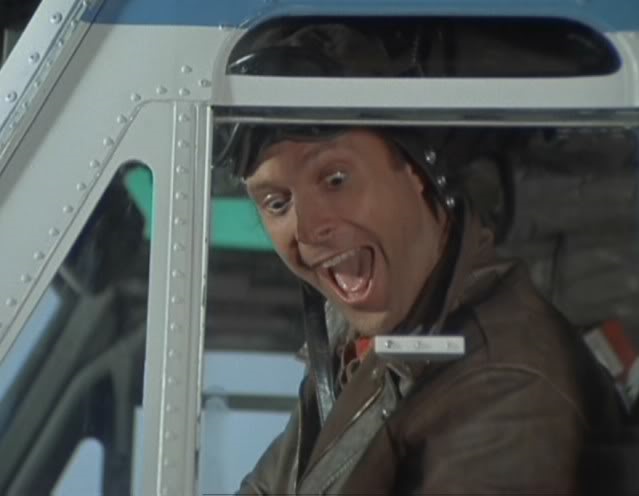