This looks so awesome…

Do that in first person perspective looks crazy. I wonder how often they collide with each other, and if some sort of head-positioning (VR headset style) would help. Awesome video though.

The more I see these videos the more I want to try it.

A new national champion in the sport involving small customized drones that fly up to 70 mph.

The first national drone race was just held recently. Videos embedded in the link above. 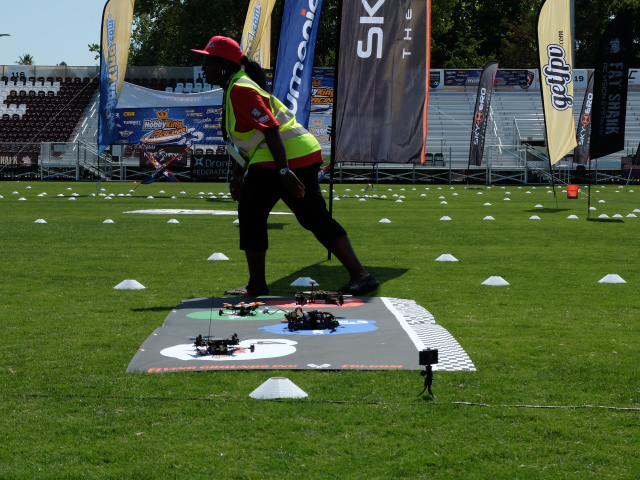 They crash a lot.

I was pretty heavy into it for a couple of years, but realized that at my age, my reflexes were a few hundredths of a second behind what was needed to keep up with the young pups. I ended up repairing my race drones way more than flying, so I dropped out of the league and stick to freestyle, micros around the house, and camera ship flying. Low stress.

It’s a lot of fun when you aren’t a slave to the soldering iron.

Love the last half