The rest of the background is similarly grayish… 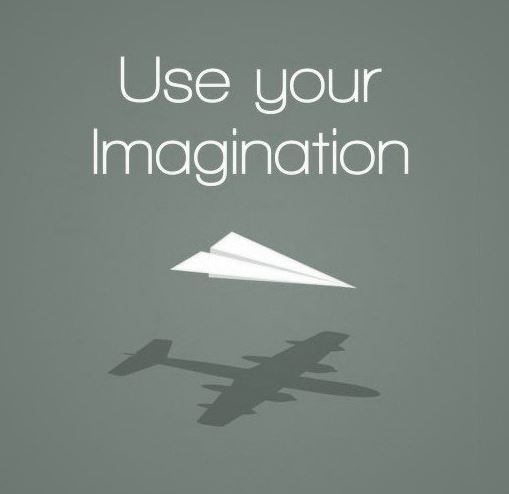 The idea is to add an/the image file that is use for our desktops on what ever computer(s) we have. I really only use “interesting” desktop image on my lap top and iMac. I leave the flightsim PCs with a pretty dull, default desktop…but that’s just me.

Also, as @BeachAV8R did above, we can add a few words about the image - where we got it - why we like it - etc. We might want to stay away from images already posted in DCS or XP11 screenshot forums? - I leave that to the illustrious MudSpike web masters tribunal to make a call.

We also probably have to make some statement that anything posted here does not infringe on any copyrights (wouldn’t want to potentially upset a hipster), that they can be shared but not sold, etc…the standard freeware copyright notice…doesn’t violate the new EU Internet article 13…or whatever it is.

I took this with my “nice” Sony SLR a few years back. I was staying in Alexandria VA for a Navy conference and had some time on my hands. Went for a walk, camera in hand, down to the Potomac. The approach into Washington National just happened to be from the south that day so I got some fairly close up shots of jets coming into land.

I made this into a desktop. I added the snow in Photoshop and put the jet off center to give the feel of movement. It also affords plenty of blank area for desktop icons. 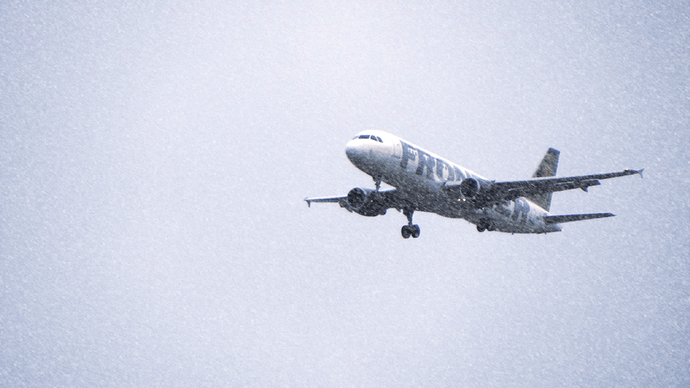 I took the background image out of the DCS Mirage 2K theme and put that on my desktop. It’s gorgeous. Clouds and a pretty jet, what else can a man wish for from a desktop image?

Mine is currently a cut up and rotated version of this in png - 50,000 Image Composite - Big Ol Moon

Here it is as a JPG, although not sure how well that comes out on a desktop: 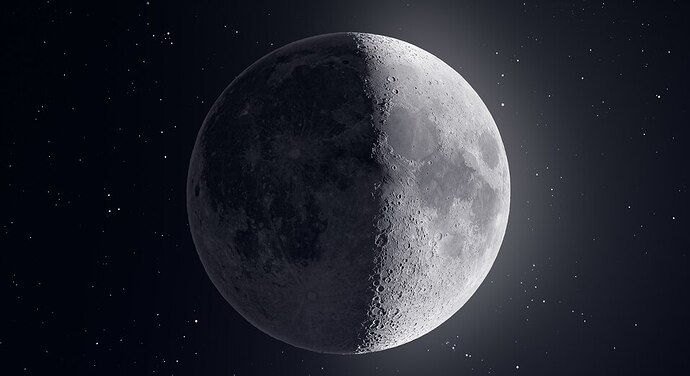 Made this last fall in Krita while trying to learn a bit more about the various paint brushes. Didn’t achieve the effect I desired but the experience was good. 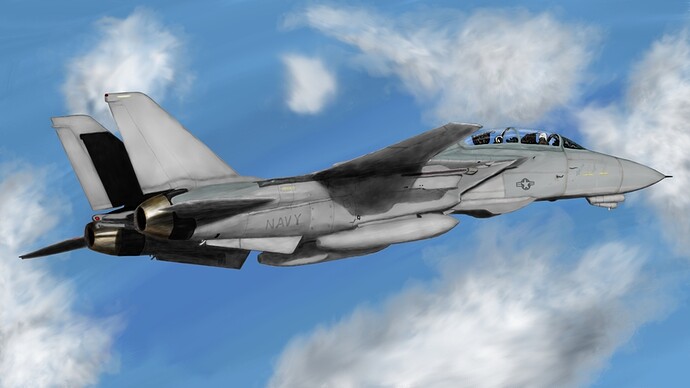 Nice Fearless, I’m using a version of that as my phone background

This was a desktop on my laptop for a while. It is a great desktop. I’m going to put it on my iMac so the big screen can do them justice.

Awesome! I am a student of aircraft crashes - it’s the Mech Egr in me. One thing that really sparks my imagination is the crash site of a Sci Fi spacecraft like this. You have to first imagine how the spacecraft appeared and then what the crash did to it…very cool

A couple of new ones for those who likelier Migs 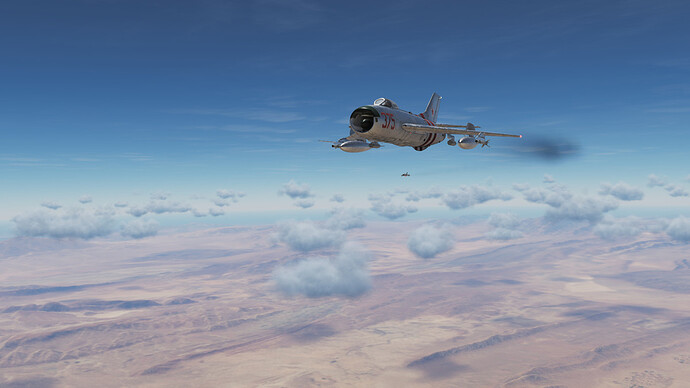 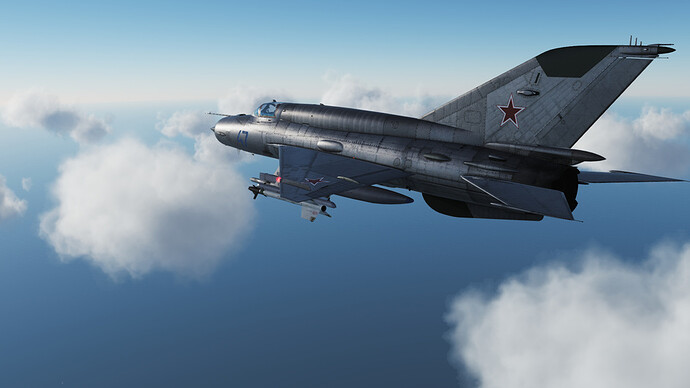