My old Saitek Eclipse II has been an immense keyboard for over ten years. But could not keep up with my typing anymore and I’ve been looking for a replacement. And there’s been one particular keyboard I’d really wanted. It’s been a best buy exclusive and states only. But finally they started selling them in Norway. And at 38% off at that, I just had to get one. Just arrived today. 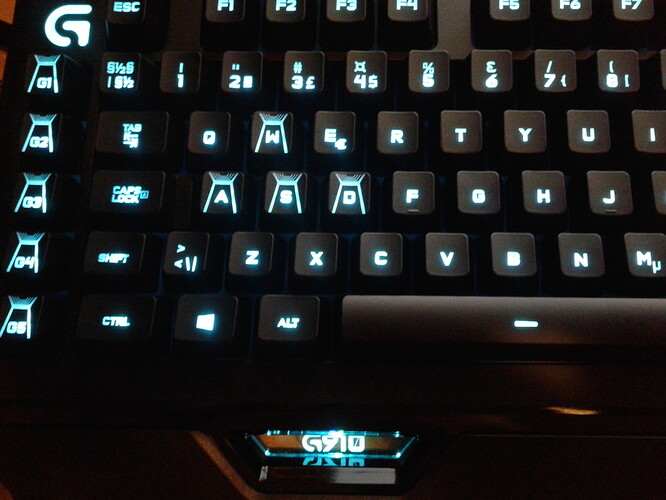 Really stupid question: Why is there a lower-case mu to the bottom-right of your M key?

Why is there a lower-case mu to the bottom-right of your M key?

Micro? For expression of units or something metric?

If that’s the case, why don’t all my keyboards have that too?!

Mu (μ) always seems to be common on European keyboards I’ve seen. The Google came up with this: 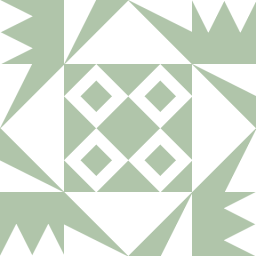 It’s also on my keyboards. I quite like it. I use it fairly often as it is the only metric prefix that you cannot type with normal letters. If it wasn’t printed on one of my keyboards I probably wouldn’t have known about it

So why are you calculating core reactivity in a nuclear reactor?

It’s not printed on my old saitek keyboard nor any of my later laptops, but I’ve known about the shortcut for many years now. Its strange how often I’ve actually had to use it, as I used to be an avid user of µtorrent and when people asked me about what torrent program to use, and me tiring of them searching for mtorrent and failing to find the program

But this is actually the first time I’ve seen a keyboard with the µ printed on it, as well as the € sign

In a pinch just write a “u” for substitution. Google and others understand it.

Keyboards with german layout have the “µ” on the “M” key since… dunno. Forever I think. I am trying to recall if I have ever seen one without it.

Congrats Sargoth,
It looks nice. All them lights should keep your fingers warm in Norway.

why? For the glory of satan ofcourse!

Ah, that makes sense then. Electrons play a part in neutron life cycles and energy levels, after all.