I almost installed it, but since it even crashed on uninstalling the old software and I really dislike making accounts I said something similar to “have sexual intercourse with this” and didn’t install it.

ya, I haven’t had my computer hooked up for a couple weeks because of a reno, but I saw a post about this somewhere and was just like… lolno

Mine also crashed out trying to update it, so just uninstalled the old one and downloaded the new version and it worked fine.

Had one major gripe with it though, since you still have to turn on desktop recording for a lot of games, someone in their infinite wisdom decided to add a giant notification that shows up on your screen when you start recording. Oh yeah and since it’s recording the desktop, you guessed it, it records that notification as well.

This will turn the message off Mudcat. 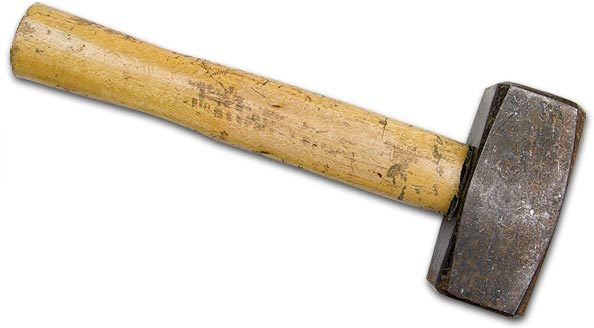