This is a nice little intro to the Antonov AN-178. Pretty cool looking little cargo plane. Yeah, it’s only a 2 minute video…(our society sucks at in-depth videos and articles doesn’t it?) but it is pretty interesting nonetheless. And I learned (I had no idea!) that Antonov is actually a Ukrainian company…?? I always mistaken associated them with Russia (obviously they were once customers)… Interesting dynamic that the current tensions have set up. Anyway…link to the article/video: 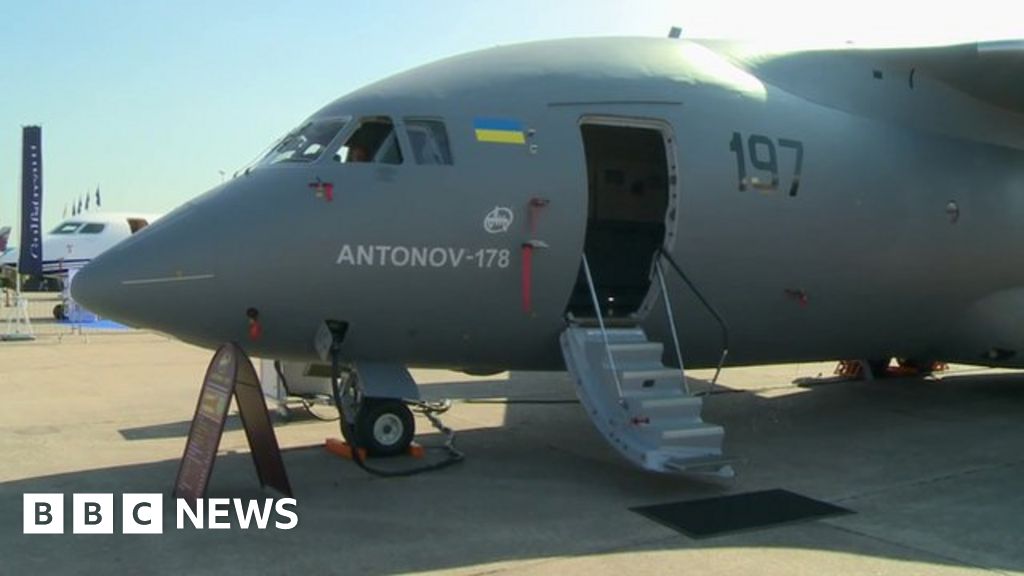 Inside the new Antonov AN-178 cargo plane on display at the 51st Paris Air Show at Le Bourget Airport.

I know what you mean, I saw that just recently as well. Always had assumed Russian.

Aren’t the Antares rocket engines Ukrainian rather than Russian as well? Something like that.

Well, as far as I can tell…everything in Ukraine is likely to just be on loan from Russia for about the next six months.