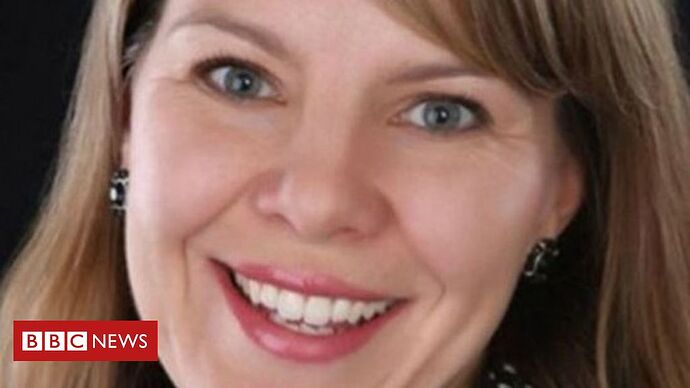 A bank executive was reportedly "partially sucked out" of a window after engine debris smashed it.

Tragic. The preliminary take away though is that it is the first U.S. air carrier fatality since 2009 (that statistic alone is insane) and the flight and cabin crew seemed to spring into action appropriately. It is bad luck that the uncontained failure pierced the fuselage in just the right spot.

War story alert. When I had a PT-6 come apart on me, the metal cage surrounding the power section that is designed to catch the flying blades functioned perfectly. The compressor blades penetrated the metal cage, but bounced off the inside of the engine cowling. 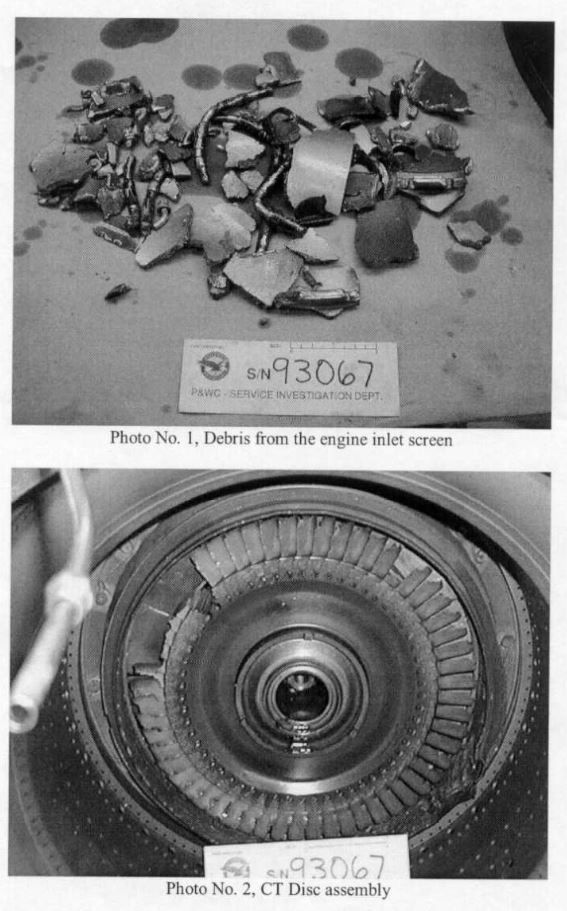 Unfortunate for sure, but again when you look at overall statistics I would gladly take a flight somewhere over driving any day of the week.

I just read this article, apparently the pilot is a former USN F/A-18 pilot:

The Pilot Who Saved That Southwest Flight Is A Badass

That and $2.32 will get you a cup of coffee at Starbucks.

One of my students’ mother and father were on the plane. They’re fine.

The AD isn’t very exciting, 20 days to inspect engines with a CSN(Cycles Since New) count higher then 30 000, and then execute the CFM SB-1033, not sure if this is useful info or not for you all.