Oliver Mitchel build a new 3rd party to DCS: World with the Bo-105 and Stuka as first modules. 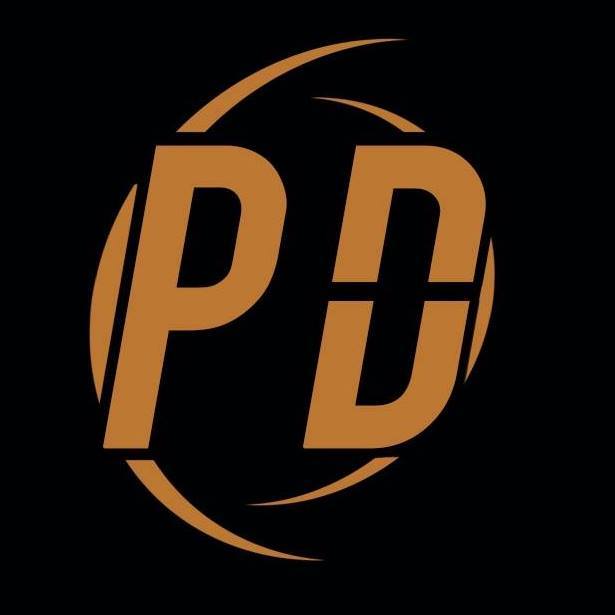 Dear Simmer,
The silence is broken now :).
I decided to leave Polychop and carry over the BO-105 / STUKA to the new company: POLY-DYNAMICS.
The new Company’s name is to symbolize our history and the close loyalty to ED.
Thanks all for your patience
https://www.facebook.com/PolyDynamicsDCS/[

Well, sad to hear they’re splitting up just like leatherneck. Hopefully in the long run though, this means more modules for us.

Well but seeing this is happening several times maybe it’s indication that teams are made of two kind of people.
If it takes a clean cut to grow stronger, so be it.

At least we can as customers start looking forward to the BO-105 again and support Poly-Dynamics with our dosh. New chopper and a stuka whats not to like

I’ve been following him on Facebook for a year and a bit now, he is rather productive when it comes to modelling, I hope he can also program the aircraft!

Dear Simmers,
I requested everyone, to stay calm and relaxed, until the internal issues are sorted.
Now it comes to my attention, that of all people, one of my former partners does not follow that guideline.
So I have decided, to make the long awaited official statement today:

Within the next 14 days I will hand over the CEO position of polychop to Borchi_2B. We needed to complete the fiscal year 2016 first, before we were able, to start this process.
I will leave Polychop, once the transfer is complete.
The Bo 105 and the Stuka have already been transfered and will be handeled through the new company.
Pat will join me with the future projects. Additionally Pat will also remain in Polychop.
The new company will be named POLY-DYNAMICS, to symbolize our history and the close loyalty to ED. Polychop will continue with the Gazelle and is also looking for new projects.
As far as I am informed, Polychop will be constantly improving the Gazelle.
So from today on, Borchi_2B/Polychop will be the PoC for the Gazelle,
I/Poly Dynamics will be your PoC for the Bo105 and the Stuka. Our timeline will be, to release the 105 within 2017, and the Stuka somewhere after, but these items should be discussed at another place.

One private word:
I totally disagree with Borchis previous statement content wise, and the way it was published. There shouldn’t be any announcement released, before the actual work is done.
There is no need to talk about improvements, etc. before they have even been considered. This includes the current status of the FM.
I can assure you, that it has been tested through pilots, but as we all know, there is still room for improvement.

again, I think it’s a shame things have to go this way, but in the end I hope the best for PC and PD.

Some additional information in an interview with Poly-Dymanics at helisimmer.

I have helped Oliver with pics of a real Bo-105 (Swedish HKP-9A) at a museum in Sweden.
He is a very talented modeller and texture artist! It’s incredible to see the pics being transformed into textured 3D models. His models definately looks like the real deal!
Communicating with him is easy. He comes across as a great guy with a true passion for his work.
I’m happy to see he’s still progressing with his 105 project, even if it meant breaking out of Polychop.

Well but seeing this is happening several times maybe it’s indication that teams are made of two kind of people.

This is a rather common thing for small companies just starting out.

hah! I remember that on Facebook! What a small world!

So who are the guys still at PolyChop?

Aircraft quiz: to which aircraft/helicopter does the lower picture in the interview belong? The one with the US emblem.

interestingly enough is something used by Us Marines, Sudan, Spain, Albania, Netherland, Korea, Germany AND RedBull.

Aw probably a re-skin yeah, he talks only about BO-105

So who are the guys still at PolyChop?

If I am not mistaken. Fragger is going to split off from PC to create PD. Borchi_2b will stay with PC and become the new CEO. Pat will keep working for both.

From Oliver/PD/MILTECH-5 FB Page
Poly-Dynamics / Miltech-5 added 9 new photos — with Oliver Michel and Roie Gat.
6 hrs ·
Dear Simmers,
Since I still wait for the 3rd party section in the ED Forum, I don’t want to withold some PBR progress shots on the 105 by MILTEC-5. 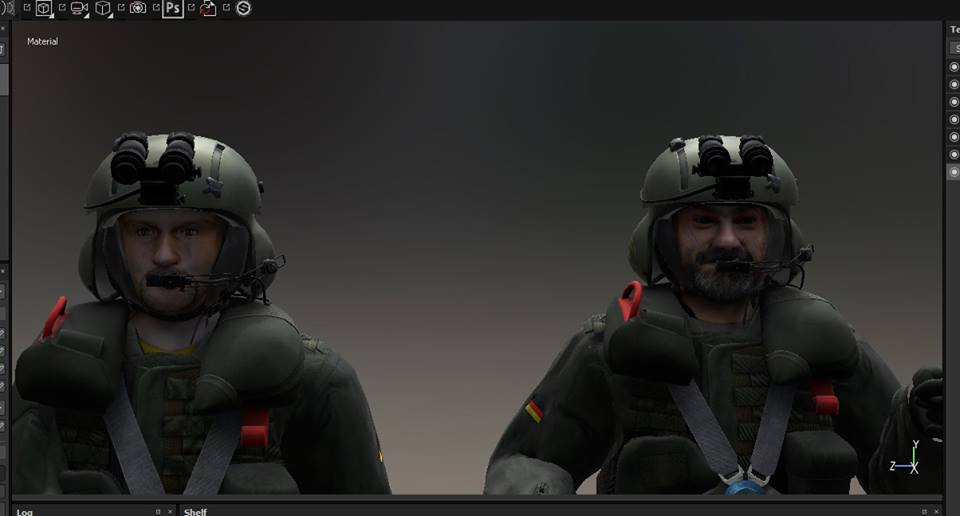 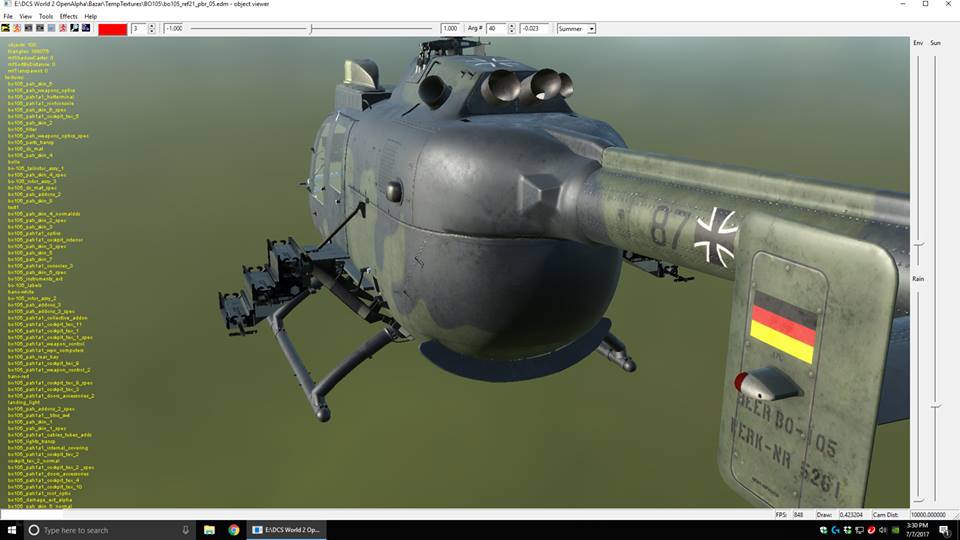 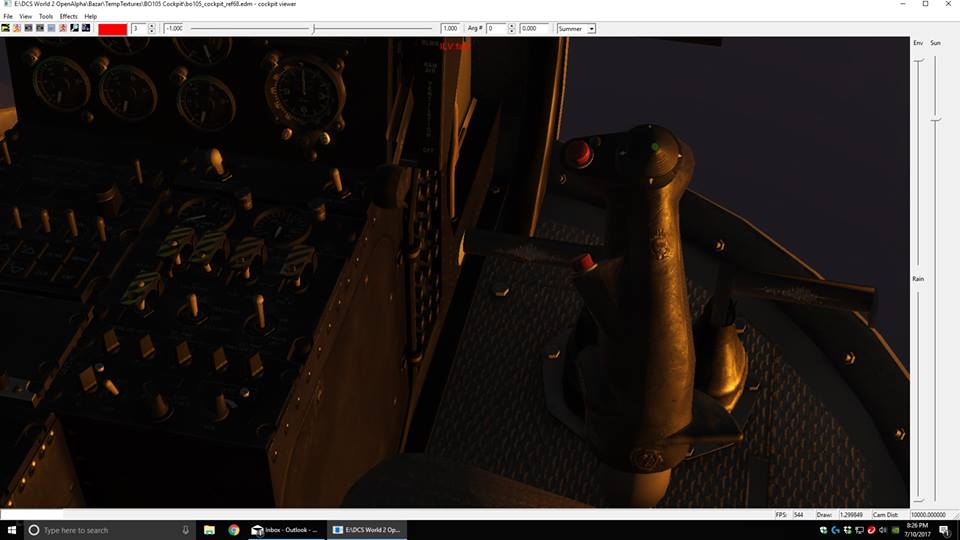 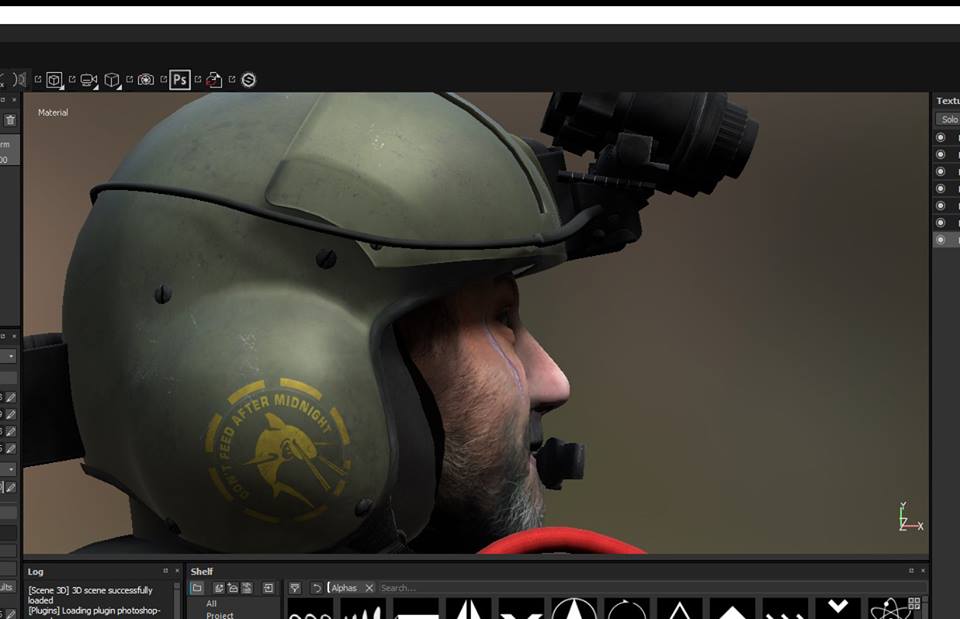 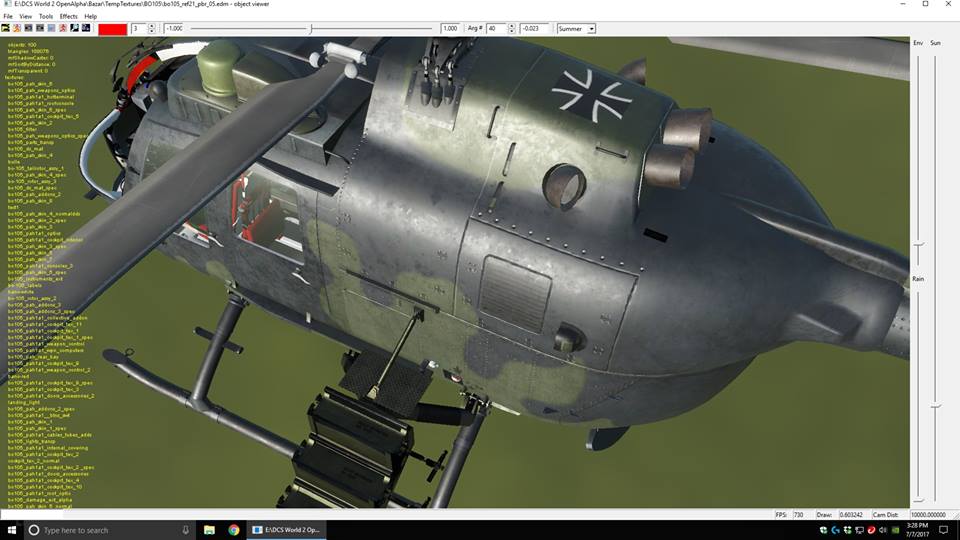 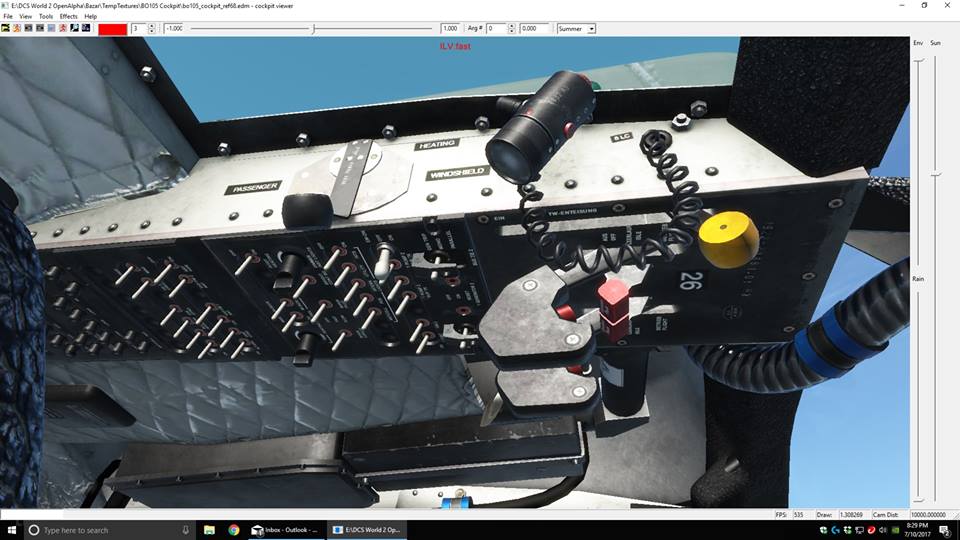 Damn but those are beautiful pictures. Really looking forward to this helicopter.

Nice to see something, but how long until the “internal legal actions” between Poly and this new MILTECH-5 are resolved so some updates to the current released products are given?

Little blurb from the comments on the Facebook page that I found interesting.

The BO-105 will be tested by 2 Former PAH instructors, 5 pilots and 2 BO15 Helo maintainers.