Apparently you can’t play if you bought it in the wrong E-Store.

For unknown reasons, Windows 10 Store customers are segregated from
customers who bought the game from Steam, which is by far the most
popular platform on PC.

I’m struggling to imagine why this would even be the case. Couldn’t be platform compatibility. Licensing?

The only way it even remotely makes some semblance of sense is if they used UWP, but they didn’t so, um reasons??? lol, well it was $10 cheaper

Difference to Apple: Apple would convince people it is better that way and charge 20 bucks extra. 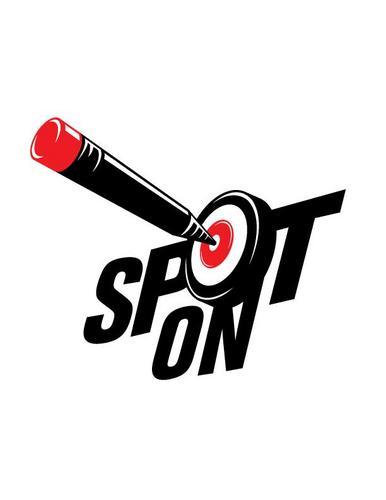 Thanks! It was really the first thing that came to mind when I re-read that thread today.