Project Cars 3 To Offer ‘Best-In-Class’ VR Support, But Only On PC

Slightly Mad Studios returns to the track this summer with Project Cars 3, and ‘best-in-class’ VR support comes with it on PC. 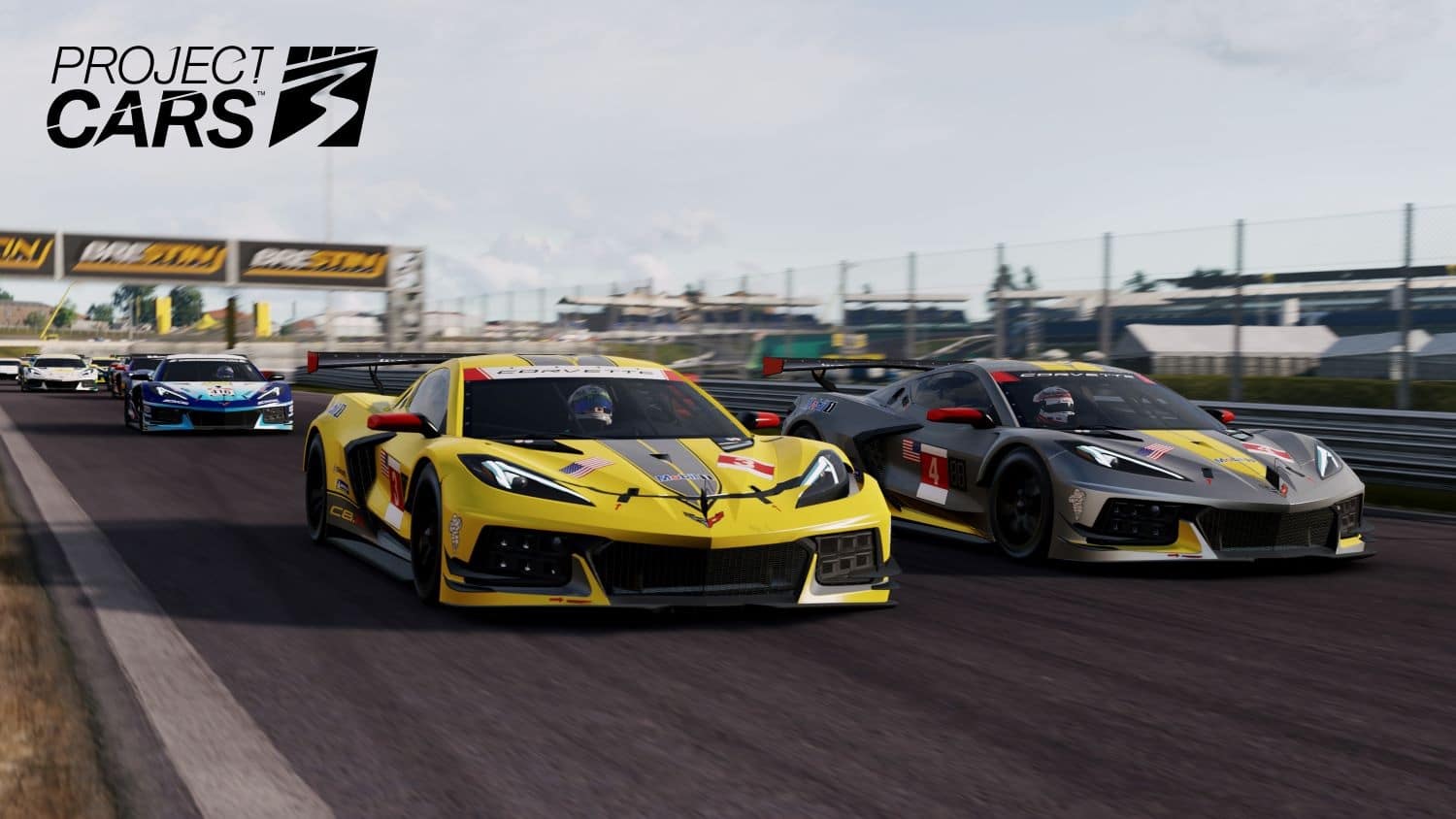 Project Cars 3 To Offer 'Best-In-Class' VR Support, But Only On PC

Project Cars 3 promises 'best-in-class' VR support when it launches this summer, but only on PC. Check out the new trailer here.

The UK-based studio confirmed the third entry in its popular racing simulation series earlier this week. This is the first Project Cars game since Codemasters acquired Slightly Mad in late 2019. Though VR support didn’t feature in the reveal trailer (seen below), the official website confirms that the game has “12K and best-in-class VR support (on PC).” Official headsets haven’t been confirmed, but expect a SteamVR release which support for a broad range at the very least.

The ‘on PC’ part is significant; the previous two Project Cars games both have fantastic VR support on PC, but the PS4 versions have sadly been lacking PSVR support. It looks like that will again be the case here.

The Project Cars series has always prided itself on delivering an authentic, meticulously-detailed racing sim with an exhaustive amount of options. Project Cars 3 looks like it will be no different; Slightly Mad is promising over 200 ‘elite-brand’ cars and over 140 tracks.

New to this iteration, though, is an improved career mode and overhauled handling. Indeed, in the trailer above you can see cars drifting around corners and, at one point, using contact to get an opponent to spin out of control. Slightly Mad says the game’s physics engine has been changed, but the game retains a focus on simulation.

This has caused some concern among sim racing fans, though the developer says there’s no need to worry. We’ll have to see how that pans out, though the game offers various assists to bring players of other skill levels in.

Supported the first Pcars, from its early early days up to its release. Got a bad taste left in my mouth from the Devs when they announced Pcars 2 basically in the same breathe as releasing Pcars 1.

So cant say im even remotely curious about this one,

I aquired both asseto corsa and project cars 1 recently and i love them both.

But 1 thing i prefer about PC is sitting on the sofa and playing with an x box controller is much easier. Innust of done 100 laps of the nurburgring recently and until i get a proper wheel setup I think I’ll be playing PC more

PCars 1 felt a little too snappy at the limit of grip. If you pushed just a little too far and broke traction at the rear, there was almost no way you could save it. PCars 2 was much better in that regard. Not quite to the level of Assetto Corsa in terms of feel, but definitely drivable, and the day/night and weather systems were awesome.

Seeing the gameplay for PCars 3 though, it looks like it went quite arcadey. Giving you bonuses for hitting an apex? Really? And the handling looks a little suspect too. I know it’s on a game pad, but still. I’m perhaps cautiously interested, but they’ll have to give me a reason to buy it, as opposed to me wanting to buy it to begin with.

Agree with all Roo. I think that Automobilista 2 will be for sim enthusiasts and it looks like PC3 will be for street racing fans. Kind of cool that they are in the same engine. Too bad that you can’t mod AMS2 other than reprints. I do believe at some point they will have a lot of great content though.

Jimmy Broadbent has a hands on of PC3. Pretty arcadey and the graphics are a downgrade. I would advise researching before insta-buying if you’re a sim racer.