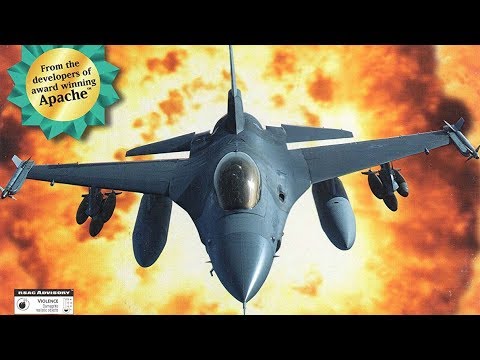 Wasn’t this one based on the same engine that powered Apache, Hind, and later Enemy Engaged?

Loved DI F-16!
And, it had the NTTR for training missions.

Man that’s twenty years. Or to say it with a contemporary artist: 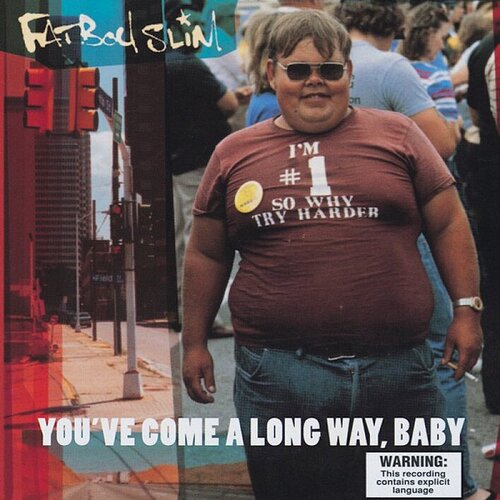 I will never forget my first flight (or reading the 101 page manual in bed at nights… I just dug it out to check) where I flew around the places I knew in Cyprus for a while, but used too much reheat and ended up running out of AVGAS on my way ‘home’. I had enough speed to climb up to cruising altitude - can’t remember exactly - but then was able to glide in circuits all the way down to a nice landing at the airfield. Was so pleased!

Yep, they even updated the Apache and Hind with the improved engine from F-16 and released all 3 titles as Front Line Fighters. 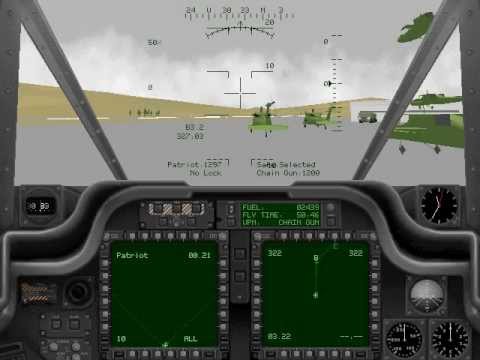 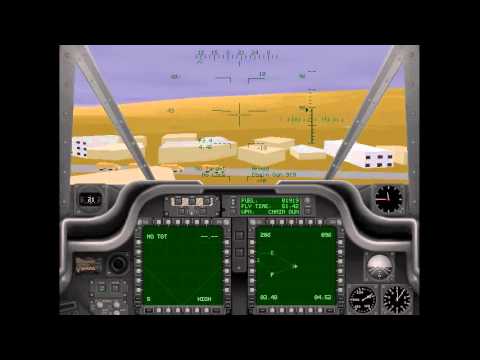 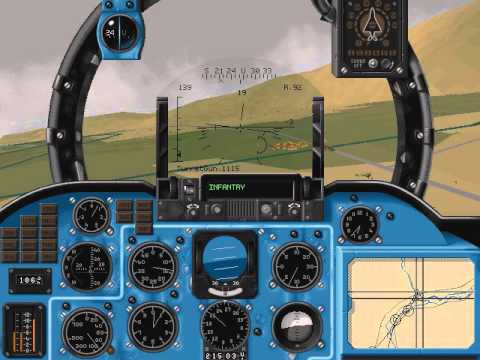 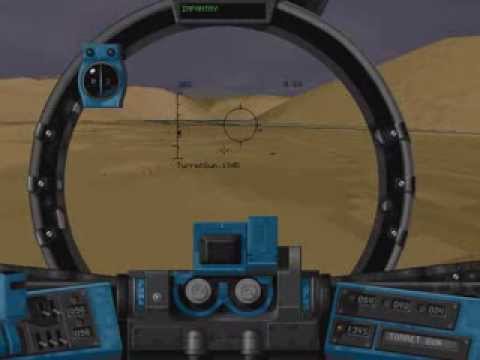 Yes it had the NTTR! Although the Las Vegas was a bit lacking, and most of the terrain felt like flying through Grand Canyon

All the releases of the game include DOS and Windows installs (install.exe for DOS and setup.exe for Windows), so if you have problems with Windows install you may try DOS install with DOSBox - working 100% no matter on whihc system you run the DOSBox.

Ah the stories…Few days ago when I was flying a mission I got hit and got my undercarriege damaged so I couldn’t extend it for landing. I figured I eject near the airfield, but decided to bring it back home. I jettisoned all the remaining ordnance, went into gentle descent and was able to belly land on the tarmac without exploding. I was astonished that they modelled that!

Yeah! One can say, with a certain degree of confidence, that the NTTR in DCS is slightly better…

But I liked the fact that they included a real life training area for in game training.

It had the greatest clouds to date. But they ate a lot of FPS! Voodoo 3dfx had just arrived, so DI made a patch to make F-16 FF 3dfx compatible. I had been nagging them about this, and was invited to test the 1.3 patch.
I had just gotten the Voodoo Rush card. I thought it made sense to get the newer card, instead of the first Voodoo card, since it supported both 2D and 3D and wasn’t just a pass-through 3D accelerator.
Man was I dissapointed when it turned out that the Rush wasn’t backwards compatible with Voodoo 1…!

I actually got my name in the thank you notes of the patch, for being part of the external tester group.
I jumped through a lot of hoops trying to get it to work on the Rush, but to no avail.
But, when it comes to testing, a negative result is also a result

I remember HIND. Was my first helicopter sim. I had a lot of fun with it…man the memories.

But I liked the fact that they included a real life training area for in game training.

And the USAF before that…

Nope Falcon 3.0 is before Jane’s USAF. Or you mean the real USAF?

and you had to use the Lenslok anti copying thing to start it lol, fond memories … didn’t digital integration also do an aircraft flight sim for the speccy

Fighter pilot … in about 1983…was the first flight sim I played… and my god does that yellow and blue stripped loading screen bring back some memories, with that sound … then the crash …rewind the tape and type load"" again