Twenty-three people are hurt after the emergency landing in a cornfield near Moscow, reports say.

This could have ended much much worse then a plane write off and injuries… Glad to see everything went okay with the evacuation too!

With the info available, this is a situation that could’ve ended in a catastrophe!

But since everybody survived, I want to relay a comment that I read in a FB group: ”I wonder if the captain is going to start having opinions about everything”

At least 23 people were injured when a Ural Airlines A321 plane taking off from Moscow's Zhukovsky airport hit a flock of birds, causing one engine to catch fire while the other one shut down.

Yeah, lots of luck and some skills.

But since everybody survived, I want to relay a comment that I read in a FB group: ”I wonder if the captain is going to start having opinions about everything” :wink

What’s that in reference to? I admit to being pretty out of touch.

Glad that everyone lived. Good job by the pilots.

How frequent are field landings of jets without breaking up?

Pilot did a great job!

MOSCOW - In wake of the Ural Airlines accident, today President Putin announced a new initiative to ensure screening of all birds in Russia to eliminate any Western plants.
“Obviously these birds were working for the West, so we must make sure to find and root out any others that may be waiting in the wings…a gentle pun, to be sure…to attack our aircraft in the future. Of course, had this been a Russian airliner with Russian engines, it would’ve easily handled a few small birds.”

What’s that in reference to?

I guess you don’t read Sullys facebook updates and tweets…

Well, let’s just say that Sully has a lot of opinions, of which many are political in nature. So, I’ll just leave it at that.

For the most part I am the same way. I have a couple of other gaming forums that I frequent regularly but when it comes to Tweets and the like I am pretty out of touch.

Daily I watch in befuddled amusement as my colleagues spend the entire ride to and from the hotel browsing the opinions, likes and hates of others. It does keep things quiet I guess.

Really. My opinions are my own, formed by facts. I don’t care what person X thinks, and automatically agree or disagree based on my opinion of them. I don’t let someone who apparently has an undeserved platform of fame form or alter that opinion. In fact, I am puzzled by those who do let it happen. It’s like watching someone succumb to a “these aren’t the droids you’re voting for” Jedi mind trick while you’re immune to it.

Since I know I don’t care what they think, I also don’t tell them what I think, as if I was in their position I wouldn’t want to hear it! If they proceed to tell me, I get extremely annoyed and usually say “If I wanted your opinion…well, no, I would never want your opinion.”

or any of these so-called “social” media.

Yet, here you are…
We post our thoughts and opinions here, just like people do elswhere.
A forum is not that different from the other places you mention.

At least they didn’t hit a flock of seagulls … 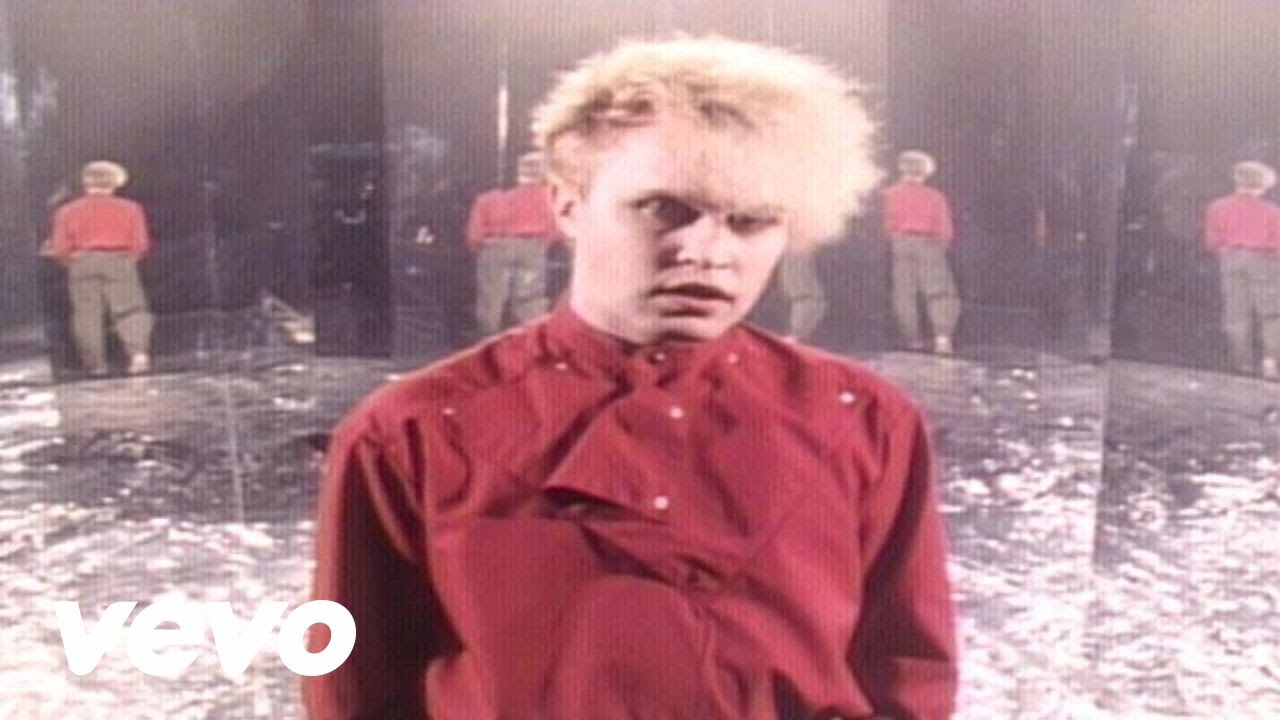 …actually saw these guys in concert once…what were we thinking back then??!!