Again, politics aside, some interesting footage of today’s cruise missile strike against Syria. These things are not simple machines and just launching cruise missiles can be dangerous. I’m sure we wouldn’t be shown any failures…but it looks like it went as planned…

It looks very cool.
That’s certainly a point about military technology. Some of that lethal stuff that we would love to be unnecessary (er even non-existant, like nukes for example) looks just awesome.

“U.S. officials said four Russian cruise missiles fired at Syria from a warship in the Caspian Sea on Wednesday had crashed in Iran while Russia insisted they had reached their targets in Syria.”

Well when Putin plays hockey, not every shot he takes is a goal… oh wait, nevermind… 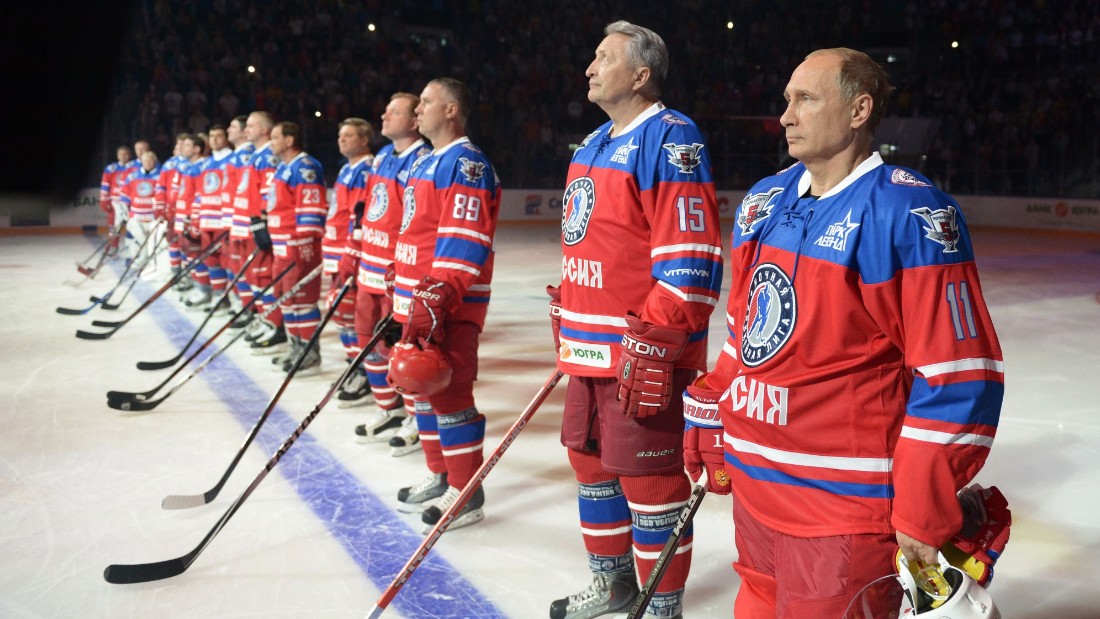 Not the kind of guy to miss a flattering photo op, Russian President Vladimir Putin put his skates on for his 63rd birthday and took to the ice.