For this? nah, just discord.

I got beat like a red headed step child

You should of seen what happened to me after you left lol. You got off lightly

This is the problem, I think the hornet makes it too easy to get slow and then get yourself out of trouble. The tomcat was a prime example tonight. I got it nice and slow to get your Mig 21 all upset and pulled it too hard and cartwheeled into the deck.
I really need to work on my airmanship.
My GOD bfm is fun in VR though.

Dogfighting ain’t my thing. I’m the kind of guy who runs away and sets you up to be shot down by someone else. Or bomb you on the ground, whichever is more convenient.

BFM might not be really tactically significant anymore (heck, getting caught up in a dogfight might count as a fatal mistake), seeing as it is very bad thing to be low, slow and target-fixated when there might be more baddies around, it’s still hella fun and the best way to really get intimate with the corners and edges of your machines’ performance envelope.

Depends on how much faith one has in technology. As noted from a few years back, the super awesome superior can’t-ever-fail AIM-9X did, in fact, fail. Granted the fight was finished off by the equally high-tech AIM-120, but all the same… BFM still has a place. One more tool in the toolbox isn’t a bad thing, otherwise I suspect they’d have given it up a long time ago.

That. Was. Fricking. AWESOME!!!

@schurem @komemiute @Franze thanks guys that was a LOT of fun

Thank you all guys!
It was beautiful… I mean I was a disaster but you guys were awesome.

Haha @Franze in the unkillable blue messer was hilarious. Murdered all three of us multiple times, either through bullets or maneouver kills. Thanks!

Fun trying out all the different machines. It can be hard switching from an easy flier to one that requires a softer touch, like the spitfire.
@komemiute that war thunder thing gave you some serious negative training when it comes to gunnery it seemed. Your positioning looked fine to me, but you flubbed the shot at the landing, run out of fuel 109.
I was also very happy to hang out with my mates for a bit and just play a casual game. Its good to socialise a bit in these trying times. So thanks guys, let’s do that again soon!

Whole dang time felt like either I was sitting above you guys looking down, saying “Sure sucks down there!” and altering to: 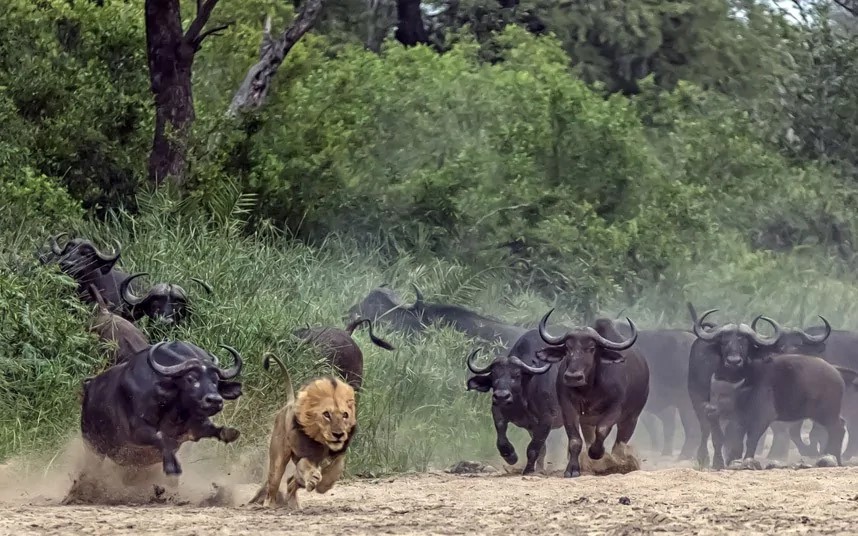 As noted, the 109 has two advantages: climb rate and speed. So while I could yo-yo up and down against @schurem and @Victork2 in their I-16 and Spitfires all day, the same wasn’t true for @komemiute in his 190D. Though I think on the deck, I had a slight edge in speed, but that was with WEP which, for obvious reasons, is best not used continuously!

It was a fun time gents and I was glad to be on for it!

@komemiute that war thunder thing gave you some serious negative training when it comes to gunnery it seemed. Your positioning looked fine to me, but you flubbed the shot at the landing, run out of fuel 109.

That is SO TRUE… guilty as charged.

This is so true as well. Great spending some time with you guys and having a giggle together.

Post that screenshot of you blasting my sabre to bits with a spitfire. Moment of absolute glory there

Wilco. I forgot to look at that last night. My opinion of the spitfire changed Last night. Treat her right. Be gentle and you can really be effective with practice

Have you never seen them before? They are from the nuclear testing era. Some of them are big enough to land a huey in

Never honestly noticed them.
From nuclear tests you say… Are they safe?