Grew up with this stuff, worked at both the major Scottish Highland oil rig fabrication yards, Ardersier and Nigg and both those yards from across the water eventually became one and we were called Barmac then.

The Americans came over at the start to help us, but the North Sea was a new adventure indeed in far deeper and rougher seas and weather and we all learned as we went along, we all got on very well, some wild men for sure and a few bouts of fisticuffs, but for the most part it was something else, rags to richs story really.

If Anyone’s seen the movie Local Hero that was part based just up the coast from here at Pennan, this is the real story, this is what it was really like. 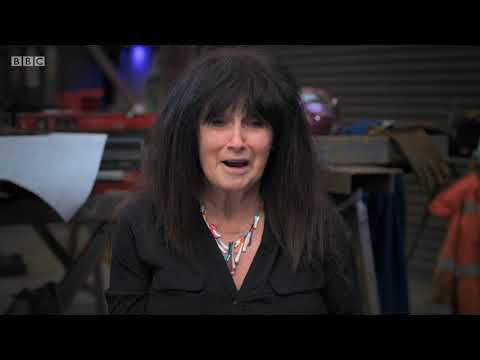 Love it!
The music score is absolutely fantastic!

As a side note to this, the red BT phone box at Pennan where the film was based had the box’s future in doubt, but its getting kept and operational too, very pleased to see this, its a popular tourist attraction. 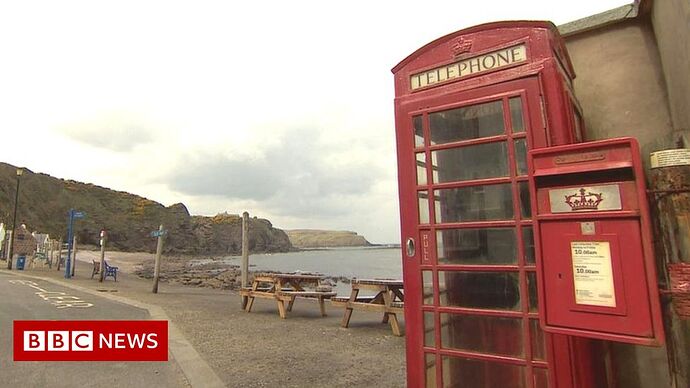 Local Hero phone box in Pennan to be kept in service