So that didn't work out

So I landed in at Dutch Harbor in these winds:

After touchdown…I forgot which HOTAS assignment I had mapped to the TRs (odd, since I was using that assignment all last week!)… Coupled with carrying a good bit over Vref…and well… 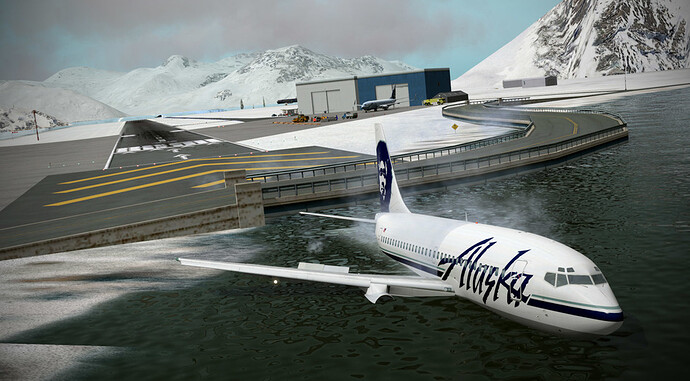 Well… you walked away from it so its still a good landing… right?

I think technically I “floated” away…

No no no. No crab fishing license with that ‘thing’

No crab fishing license with that ‘thing’

I’m fishing for lobsters for @komemiute! (Am I on the wrong coast?)

Just blame it on bird strike 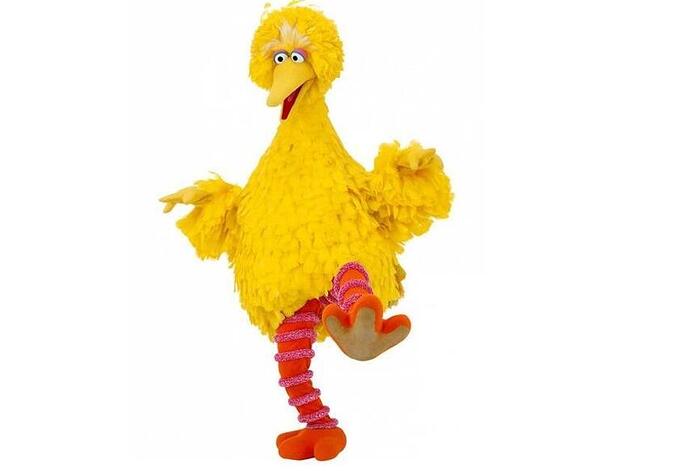 You are a boat now! 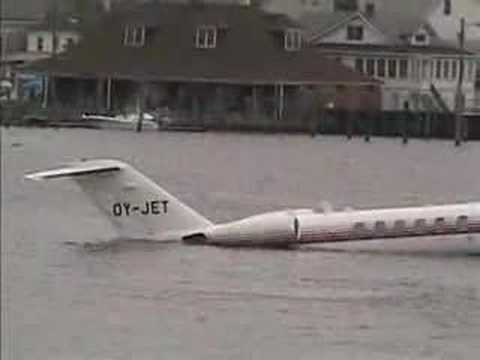 Aaah, your handywork too?

Aaah, your handywork too?

I won’t claim I haven’t made decisions as stupid…but I’ve (fortunately) never dinged up a plane. Hopefully I’ve learned enough through my stupid mistakes to prevent something like that from happening. (Knock on wood)

Not sure how that happened but it almost look like some sort of fuel valve is stuck open since the engines are happily chugging away in the water.

Yeah…speculation mode…but I’m guessing the salt water bridged the start relay and the engine fired up. Still not sure how that would happen if the firewall shutoff valves were closed (that is supposed to physically block the fuel lines from the wings to the engines) and the throttles were in cutoff as one would expect on an emergency evacuation. Like you said though, sometimes those firewall shutoff valves stick (we try to exercise them regularly in the King Airs because they have definitely been known to stick partially open). One of the preflight items on the King Air is to turn the fuel boost pumps on, then hit the firewall shutoff valves and if they are working, you should get a low pressure fuel light come on after a few seconds. Many a time, that light has not come on…meaning fuel pressure is leaking through the either fully open or partially open valve.