Today’s game is ugly and brutish by comparison.

I feel the same way about basketball, which is a lot more physical than what used to be allowed. The last year of the rec league that I played in, I received a broken nose, chipped tooth, and torn meniscus.

Beautiful man, that’s how its done!

I fell off my bicycle once. I recall crying inconsolably until mom promised to bake me a chocolate pie. Yep, when you grow up on the mean streets of Charlotte County, Virginia like I did, you’d better be prepared for a few scrapes.

Ok, that made me giggle

Today’s game is ugly and brutish by comparison.

Possibly, but in rugby most injuries are due to physical contact. Not so much scrums these days, but definitely rucks and mauls and tackles. Which is why I’m glad I was a back and not a forward (I was fairly ‘speedy’ and played either on the wing or fullback). Also when I played, a tackle had to be below the waist (otherwise a penalty) which mitigated a lot of the impact from being taken down by a forward who was twice my weight.

In aussie rules, most injuries these days are torn ligaments, etc because of the stress/forces they are putting on their bodies. They have really cracked down on the contact aspects in the past few years. But I’m not really a fan and generally don’t watch it.

Me too. Thanks @smokinhole for starting my day with a good laugh

The protective gear IS THE REASON American professional football is so riddled with injury. The protection has made players bigger and the if hits more violent. This is just a hunch on my part, I can’t back it up.

Excellent reply jenrick! And I feel the same way. I love the sport, but for all the reasons you mention, I’m afraid it will end soon. How safe can you make a sport when, say, the typical lineman is now 6’5" and +320lbs, and can run???

How safe can you make a sport

Built in airbags. If the force of impact exceeds a certain threshold… poof! 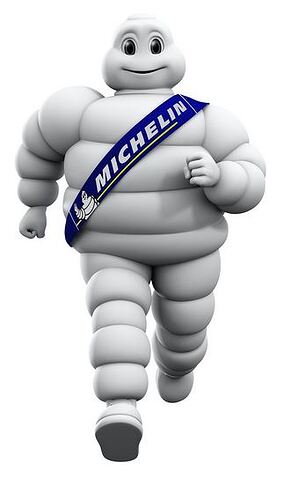 Sure you would then have a couple of michelin men rolling about the field, but not only is the sport suddenly a lot safer it would be hilarious to boot. It would also introduce a lot of new fans to football because c’mon who wouldn’t pay to see that

The only downside is that teams would need extra time outs to roll the players off the field and give them time to get changed.