If you are anywhere near Los Angeles this evening, Space X is launching a Falcon 9 from Vandenberg AFB, and then landing the first stage also at Vandenberg. It should be visible from quite a distance.
Launch is scheduled for 7:21 PM Pacific Time. 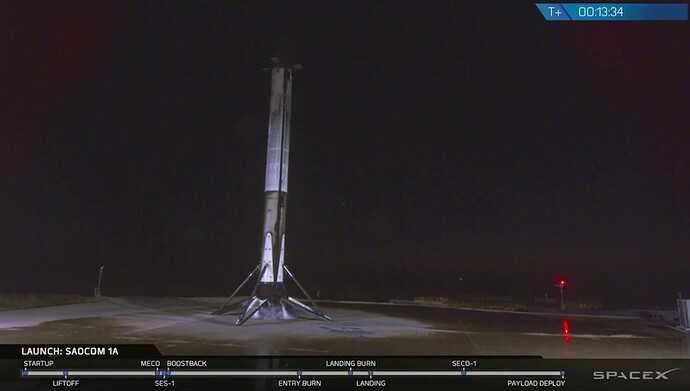 I believe this is the first return to landing site landing for the west coast.

So that was pretty spectacular. I went down to the beach at Del Mar with the rest of my crew and we watched in awe… 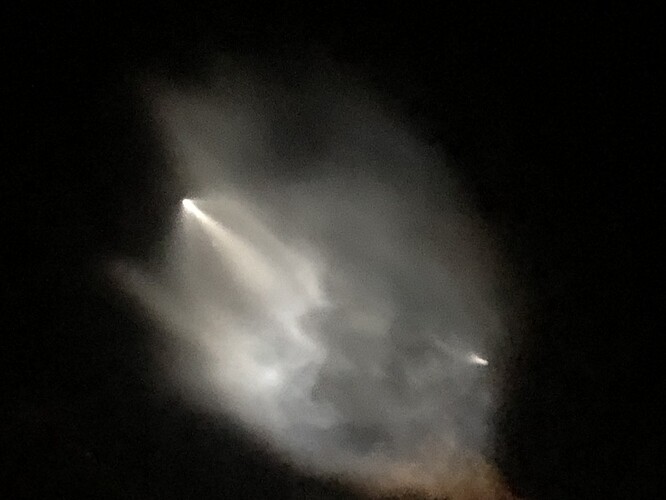 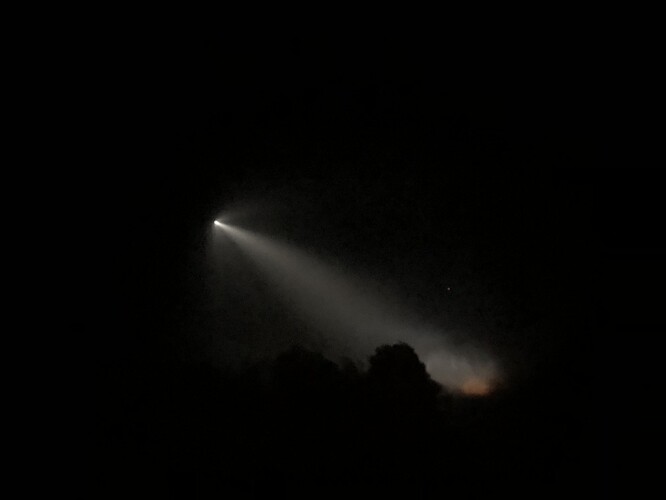 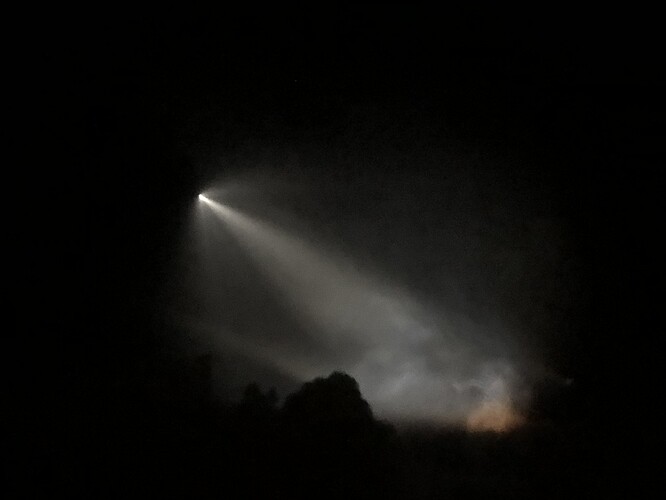 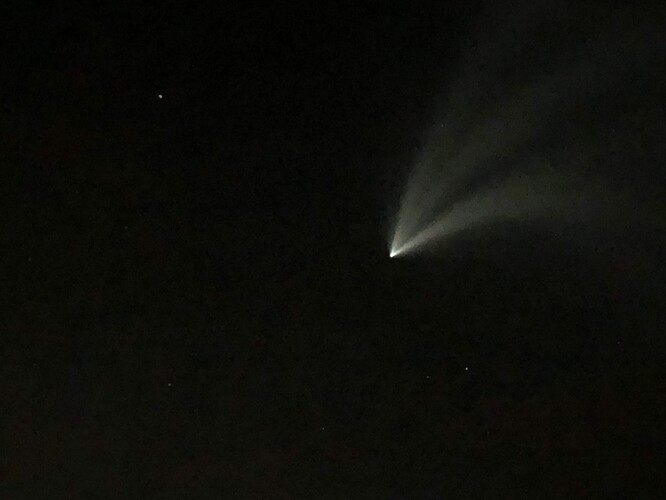 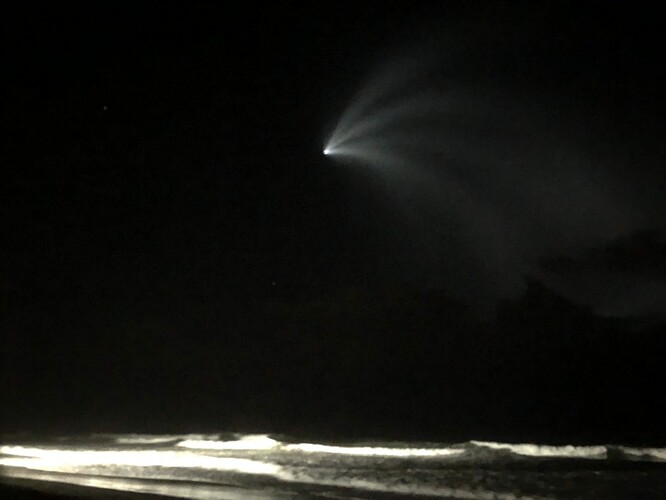 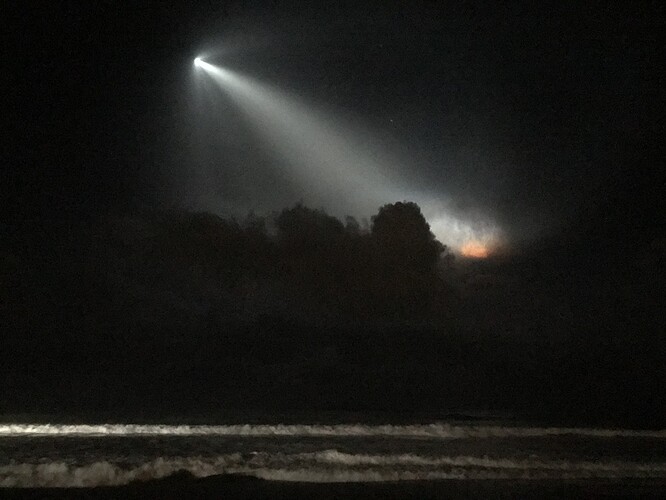 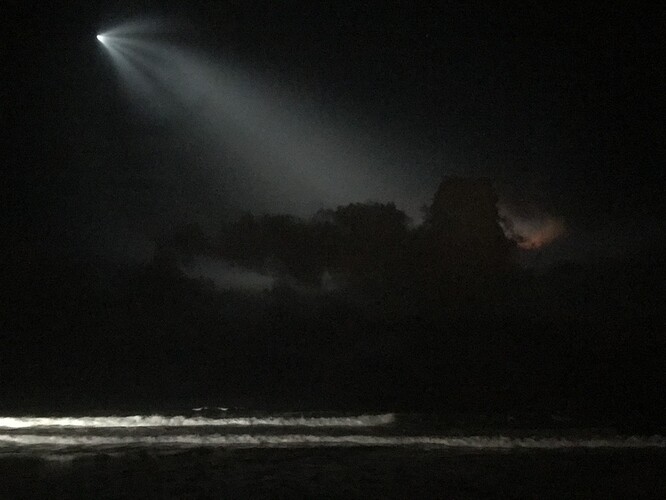 I’ve not seen word yet on whether Mr. Stevens caught the fairing with the net.

While this part has become (naturally) a bit routine here, NOTHING beats the synchronized dual heavy booster landings. Twice the sonic booms, twice the flares, twice the excitement.

LOL…From the thread title I thought this had something with the combat sim of a similar name…I was like “I’m still on Falcon 4.0…when did they go to 9??”

Lol, yes. I should have made the thread title a little clearer. I’ll adjust it.

Well the articles I read actually said that last night’s launch “could” be when they try to catch the fairing. No idea if they actually did make the try, though.

I suspect that we would have heard by now if they made a successful catch. 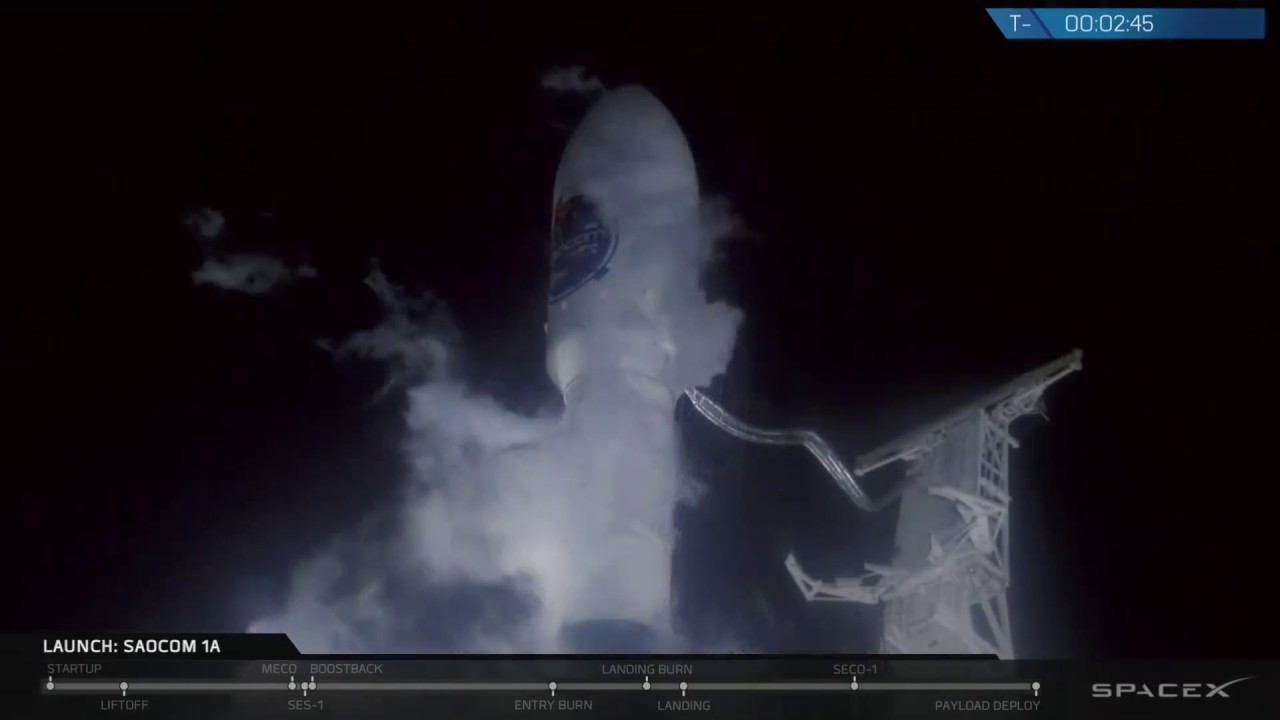 Such a good presentation in that video.