US Air Force A-10 Documentary

have we seen this? the US Air Force now “plans to keep the A-10 indefinately” 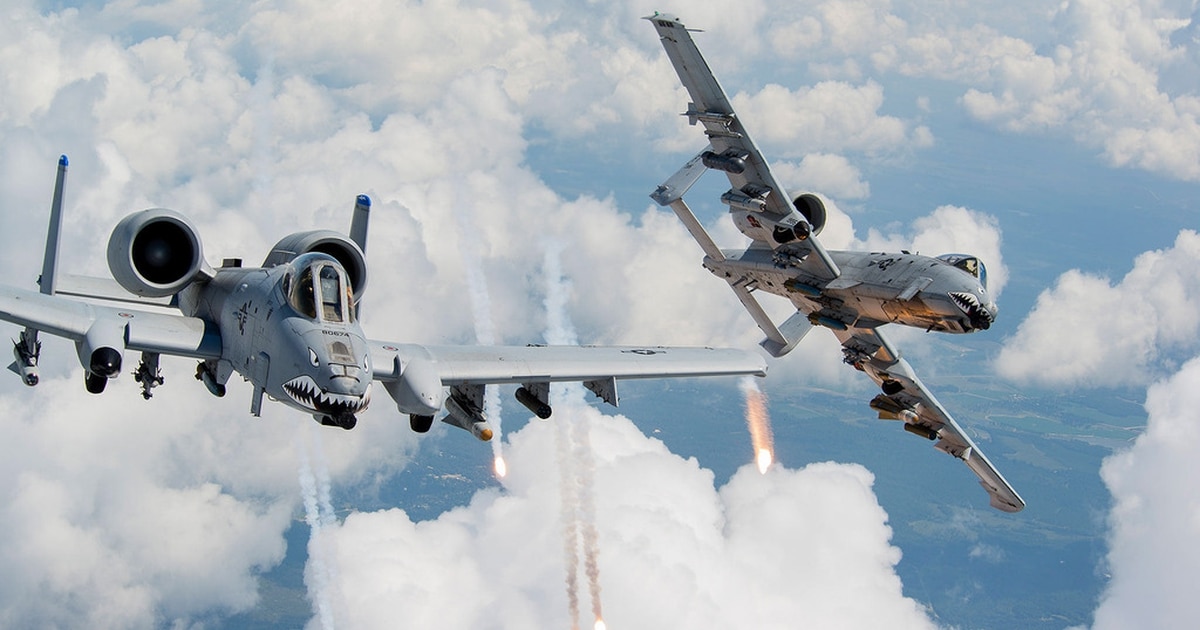 This recently-surfaced A-10 documentary will make you feel all BRRRRRT! inside

The documentary has been made public after nearly four years.

It seems to me that this huge (overblown?) mythical aura around the A-10 has developed in a “guy on the ground”-bubble that has only been possible in the highly asymmetrical wars of the last 20 years. It seems that “guy on the ground” mantra is quite short-sighted to me.

Let’s turn the situation around. How about the Taliban having fighters that could shoot down all these A-10. Those pointy fighters would actually mean quite a lot for their own guys on the ground.

Or the pointy fighters trying to drop bridges in the rear, instead of supporting the guys on the ground fighting at the front. I think the troops would be quite relieved that after 3 days of combat they would not have to fight another, completely fresh division marching straight to the front. Killing 10 tanks marching on the road is probably easier than killing one tank in the field close to friendly troops.

The emphasis on CAS is understandable in the context of counter insurgencies, because there are simply no other targets around. So if due to the lack of something to do, every air frame including B-1 are doing CAS, it is only logical that a dedicated CAS platform like the A-10 is doing a better job at it. But if it comes to a war with a peer enemy, I agree with the Air Force that CAS is largely a waste of air power that will ultimately hurt the guy on the ground.

No, even that is a part sourcing maintenance headache drug induced rage nightmare. Please combine these words as you like

even drug induced part sourcing you like, No headache

I would argue the opposite: the only drawn out conflicts we will ever be involved in will be asymmetrical, mainly due to our vastly superior air and ground fighting forces. There is no “peer”. Most of our adversaries are using technology based upon stolen technology that is generations behind us. Air superiority would probably happen over night as we cruise missle every airfield and plane on the ground, then let the raptors wipe the floor with anyone stupid enough to take off.

Based on my extensive experience playing one-sided and highly unrealistic scenarios in combat flight simulators…I agree with Gunny.