I also just fired up my O+ again, with the realization that I might have to look seriously at the Reverb. I’m still not getting along with WMR/SteamVR though. It’s working, but just not working great. Until I can find out what I’m doing wrong to get to the point where I feel I am getting a better experience from the O+, I see little point in committing to the Reverb. It’s not the hardware, it’s the software that seems to be the problem.

Hmm…that’s odd, or at least, it hasn’t been my experience. My order of operations is pretty straightforward.

My O+ is normally just sitting on my desk in sleep mode. I pick it up and put it on, which auto-activates Windows WMR and takes me to the WMR Cliff House. Once in the Cliff House, I have a little “TV screen” that I point at that launches SteamVR, which takes a few seconds to load. Once in SteamVR’s house, I choose what game I want to play from the wall.

I just timed it - it took 17 seconds for WMR to launch and get me ready in the Cliff House. From there it took 15 seconds after selecting the SteamVR “portal” window to reach SteamVR. 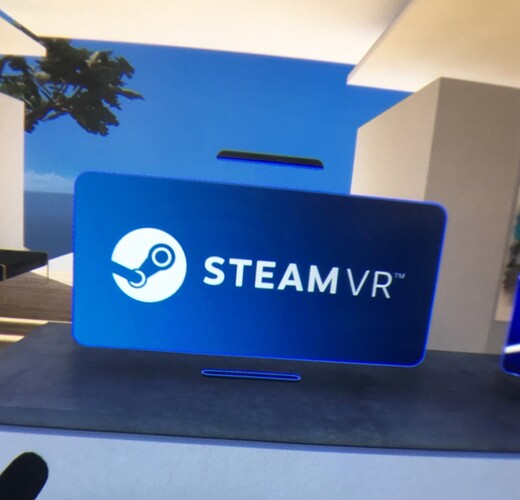 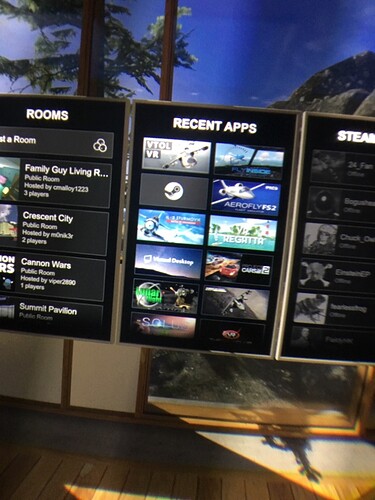 My only real complaint about the O+ was that it didn’t come out of the box with the comfort features I added (the headstrap and the replacement face cover) which added probably $75 to the ultimate cost of the headset. And I prefer the Rift Knuckles to the O+/WMR ones for sure, although I’ve learned to like the new ones.

I like not having to have the external sensors for tracking, but I do think the external sensors track better when wands are out of view or behind your ear…usually not a problem in the kind of games I play (sims), but occasionally that manifests itself with a glitch in tracking if I have my head craned one way and my controller is out of the periphery.

I live with the shortcomings because the picture is just so much better (in my opinion) and everything else just falls to the wayside. 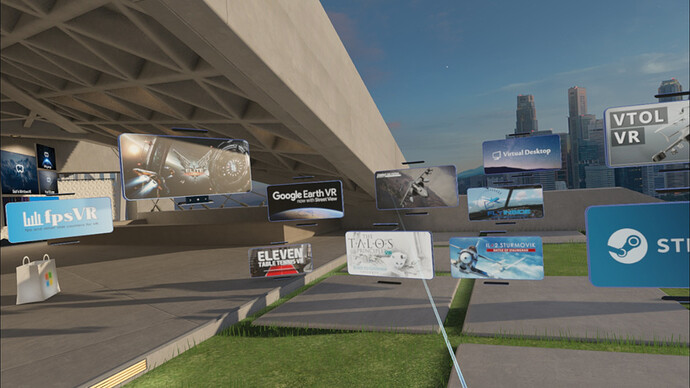 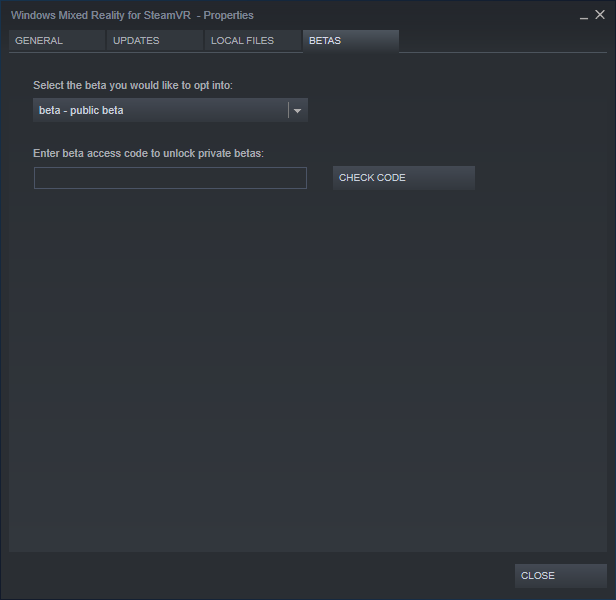 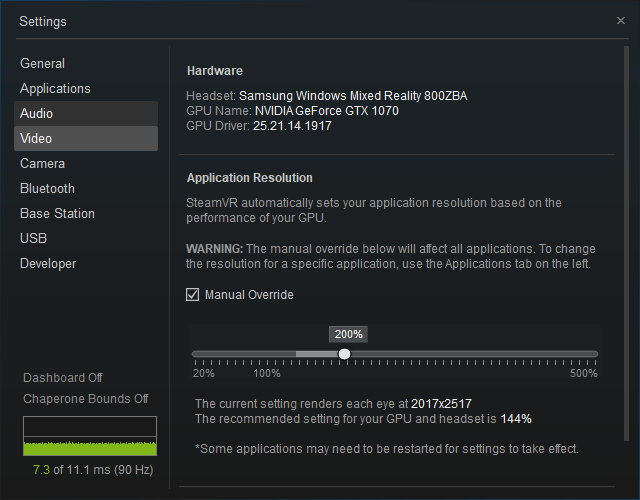 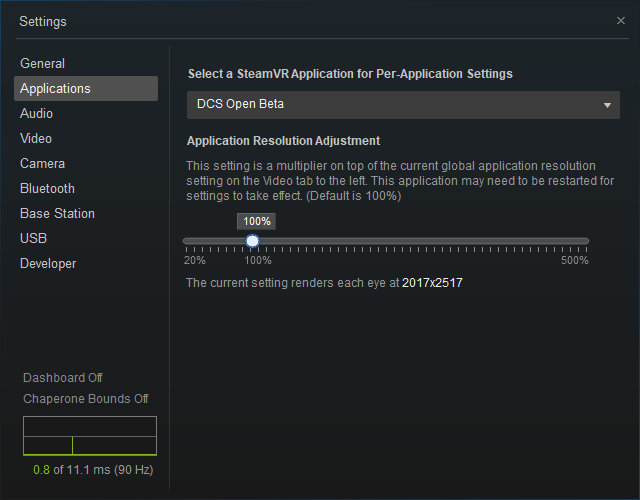 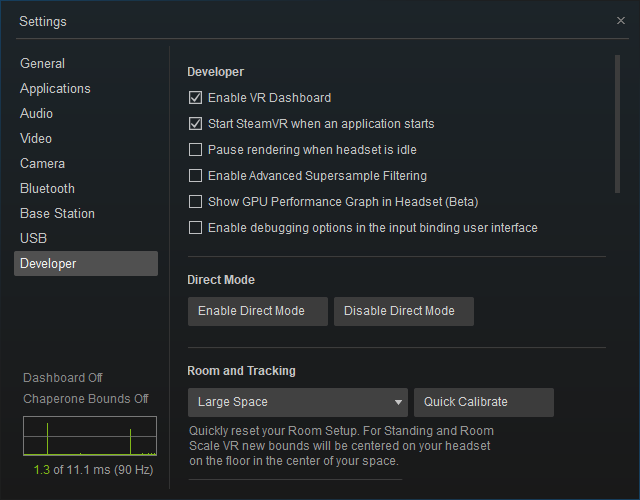 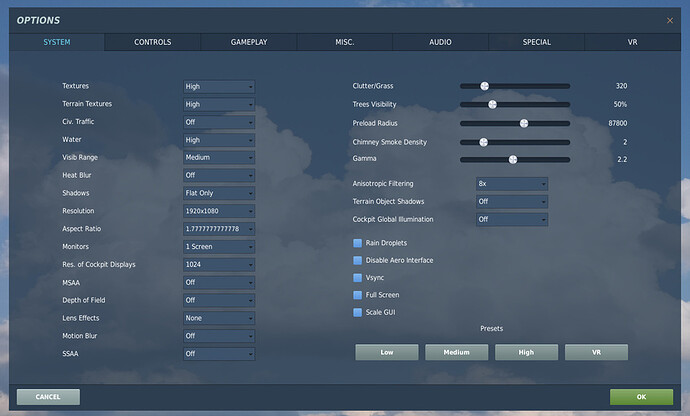