So let’s do separate thread for this if anyone interested.

Something about the race :
http://www.santacruzworldanr2019.com/index.html

World Air Navigation Race (WANR) is a knock out competition where teams representing respective Countries fly aircrafts in elimination heats against each other. Precision Flying, Navigation and Landings define this competition. The pilots have to fly along predetermined narrow corridors with irregular shapes at a specific speed. Four corridors to allow for up to four aircraft to fly in each heat. No GPS or other navigation assistance allowed. Only Compass, Clock and Map. All aircrafts must enter and exit the corridors at exactly predetermined time, and on the end must land without engine thrust from downwind on a 1 meter box marked on the runway, for no penalties. 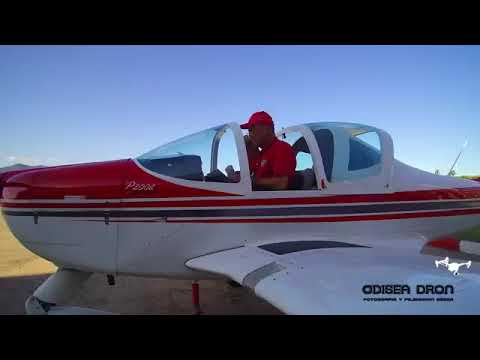 And the Race is over. 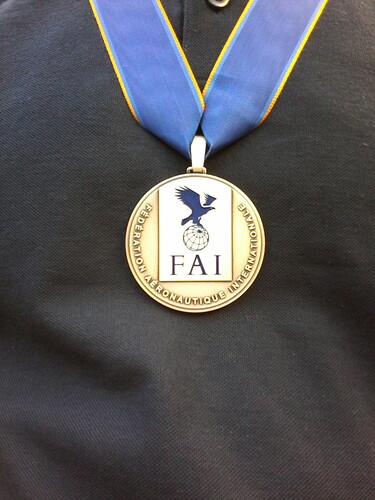 That’s awesome. An FAI medal is something really cool to earn…congrats!

Congrats Nevo! That is awesome!

Thanks guys for the kind words. Appreciate that !

And to be more clear here , lol @Sine_Nomine pointed it out to me via PM, I surely participated on the 2nd Air Nav Race World Championchips in Portugal.

Me and my navigator we ended up in the Navigation Trophy final but lost to more experienced crew from Spain.
Nav Trophy final is ’ head to head ’ nav flight where both crews fly at the same time on paralel tracks.