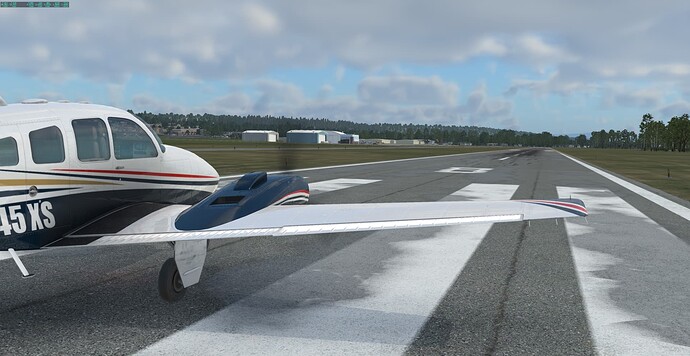 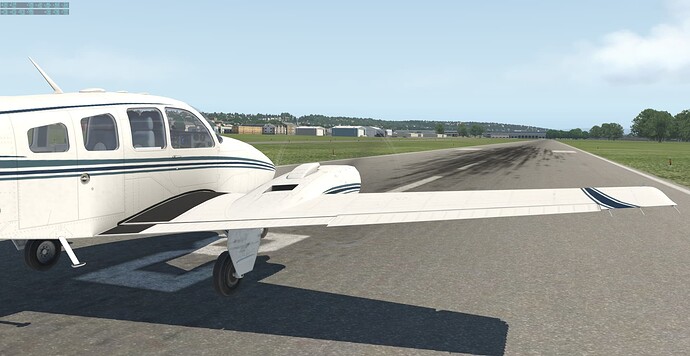 Maybe we can start a new thread for X-Plane 12?
Would be much easier to find screens of these first days of XP12 and comparisons later than when they start halfway down a thead

Hear hear! An “X-Plane 12 Screens (2022)” thread with @NEVO’s post above to lead things off would be perfect I think. I for one can’t wait to never seeing the washed out look of XP11 ever again!

here some nice detailing on the default R22 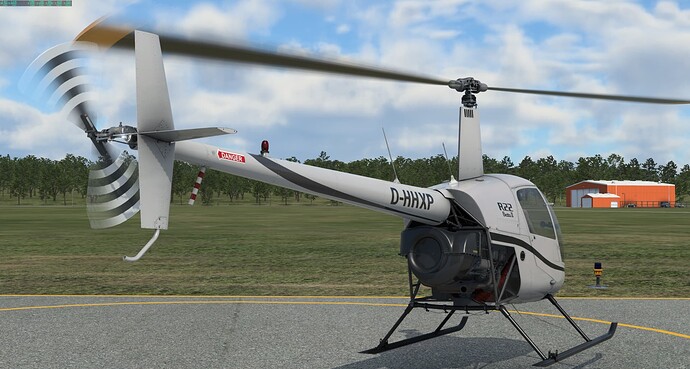 How does VR look?

How well does ATC work? I spent two hours trying to record this video. The first time, I kept the precipitation on and the canopy began to freeze. So the second time I turned the precipitation off. But then the snow melted before I could get a decent video. Zermatt ran pretty well in X-Plane 11 but downtown struggled a little in VR. This was liquid smooth. In fact, the actual run was smoother than the resultant video. The scenery is the old version of Frank Dainese’s 3D Matterhorn Park. Note that there is some snow at the beginning and all is melted at the end, 3 minutes later. Some add-on aircraft, but all default scenery. 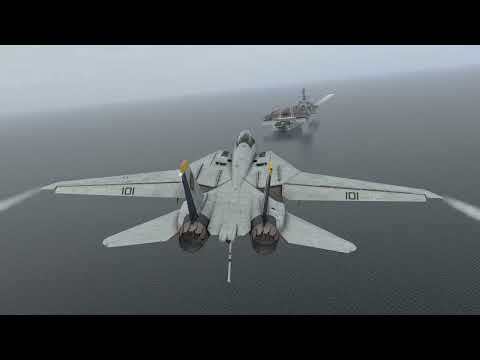 None of the studders seen in the video were present in the actual flight. Also, the wake in front of the boat is an anomaly of the playback feature of XP.

Try THIS in DCS! 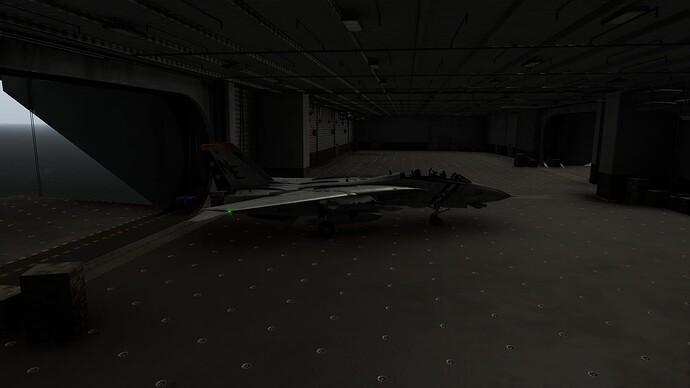 The Nimitz is a work of art in itself. That was true with the XP11 Nimitz as well. I think this one is even better. A fun game is to fly the R22 to an open deck (elevator at the flight deck) and fly around the hangar bay to another open elevator. One bug is that the wind over the bow is still present in the bay, so the flying is slightly challenging.