Wow! Great News. And its Belsimtek, sooooo, you know it will be good.

Best get this ordered folks. Its quite dry but a good read none the less. I can’t wait for the F4

I want a J… Boooooooooo

I want a J… Boooooooooo 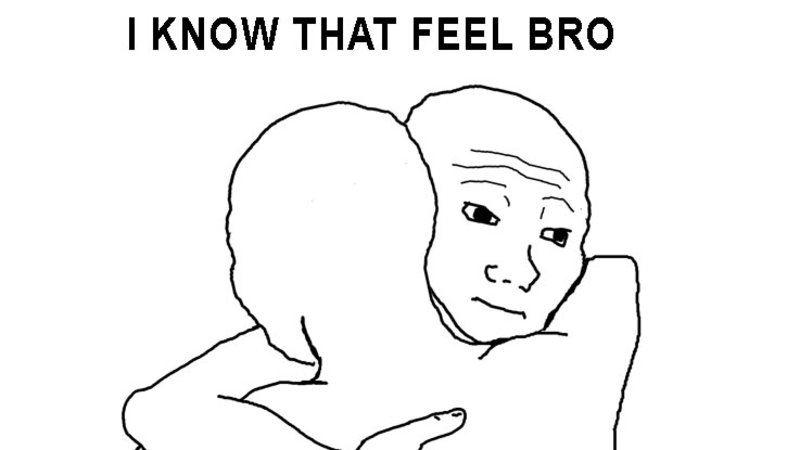 Currently these systems were coded already and are ready to be tuned within whole complex of system for F-4E module:

We also want to notice that F-4E will go in early access only with basic capabilities, it will have very basic multicrew and no advanced weaponry at the start (exact list of features for early access will depend on the work flow and we will determine it later). Throughout early access we will bring more and more stuff inside module to finish it.

We’ve heard from community that Belsimtek has some kind of pattern… e.g. if we are releasing news, then it means module is almost ready.
Sorry to “disappoint” you

But we are taking new effort and changing our ways. We will be going through module updates with the community, and you will know about milestones in our projects, while we are going through them together. 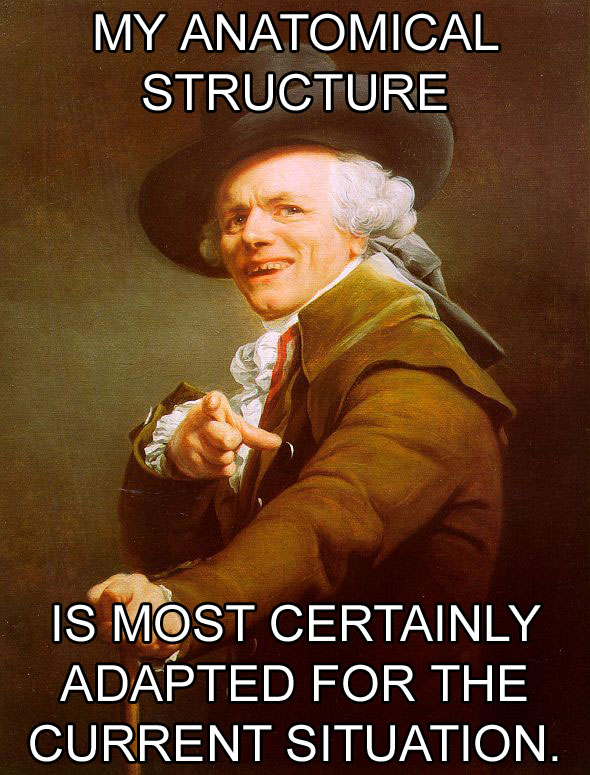 Not only are we getting a Phantom, but its a Belsimtek Phantom… YES!

First time MudSpike poster, long time simmer. I want my first post on this here lovely lookin forum be a hearty “PH. YEA!” on the subject of getting to fly a motherlovin’ Phantom.

So here’s to phantoms phorever!

hey skate you’re getting a bug shortly, and a turkey a little later. shouldn’t that tide you over? I wouldnt mind getting mightily frustrated over getting a rhino on deck tho. Perhaps belsimtek can be persuaded to do a J rhino later once they have spent all their E rhino money on hookers and blow?

I really dig your DCS launcher btw. It saves me a lot of time switching between flying (VR) and mission building/control tweaking (non-VR)

This forum is one nicely hidden aviators’ pub. Seen a TON of old handles, some of which go back to the early simhq days, like twenty-odd years ago. when the internet was new and the world was young and americans still made sims. Thank the spaghetti monster for the russians tho!

Start sacrificing all your Dr. Pepper and Synthwave to @nicholas.dackard

I havent drank Dr. Pepper in over 6 months, or any soda/caffiene for that matter.

Just got here myself, welcome, seems like a cool bunch here

1 root beer = 1 panel gets modeled and textured. Ships to Austria.

But I Prefer Evan Williams for my Buzz or Mikes Harder Drinks.

You might want to try Bundaberg’s, it’s way smoother…